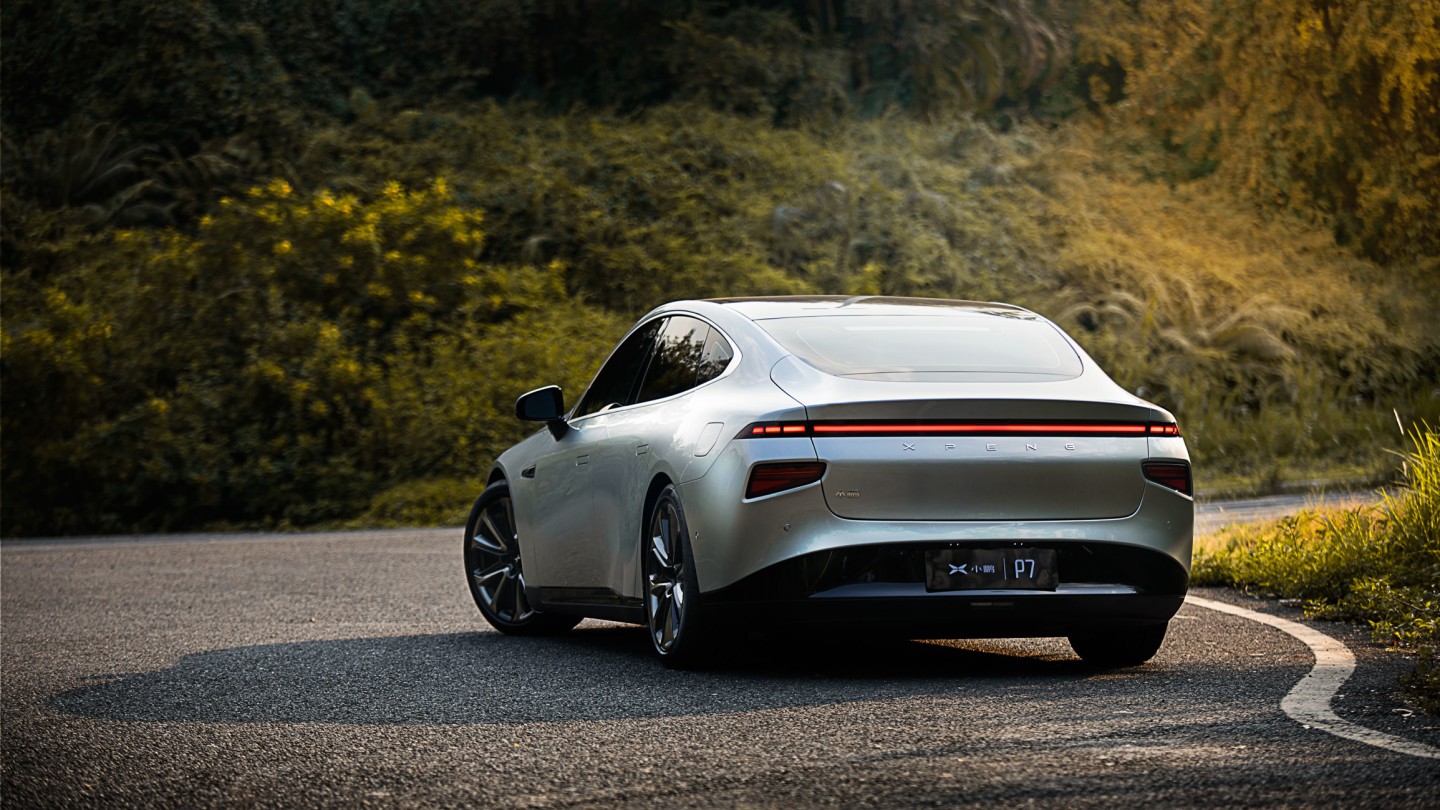 The Xpeng P7 sedan when viewed from the back. Image: Xpeng

The big news in the electric vehicle sphere yesterday was the initial public offering (IPO) of Chinese manufacturer Xiaopeng Motors. Xiaopeng also referred to as XPeng, raised $1.5 billion in proceeds from its IPO, as it stock price bubbled by more than 40% after shares were listed for sale to retail investors. XPeng listed its shares for a $15 price on the New York Stock Exchange and it managed to sell roughly 100 million shares during the course of the day.

As a result, XPeng C.E.O. He Xiaopeng's net worth bloomed to $4.2 billion, and in an interview with Sina Finance, the executive provided his views on current stock market valuations of electric vehicle companies including Tesla Inc and his expectations from XPeng's future.

The interview, which is in Chinese, covered several areas that are relevant to electric vehicle manufacturers. These areas ranged from stock market valuations to electric vehicles' Chinese market penetration and the charging network in the East Asian country. Mr. He was also questioned about what he believes are XPeng's core competencies and how should the company's progress post-IPO be evaluated.

When asked about whether Tesla's soaring market valuation matches what the company should really be worth, the executive refrained from making any negative comments about what is his company's biggest competitor in China. Instead, Mr. He replied that in his opinion, the only true metric of whether a market valuation is reasonable is what investors think - with this sentiment reflected in the share price.

He did however note that high investor optimism for electric vehicle companies while beneficial is also a source of pressure for them as it raises the bar of expectations for the companies. Additionally, Mr. He also stated that market valuations are not an effective marker of determining whether an electric vehicle manufacturer is successful. Instead, according to him the true marker of a company's success is the consistent long-term performance that spans out over the course of at least ten years. 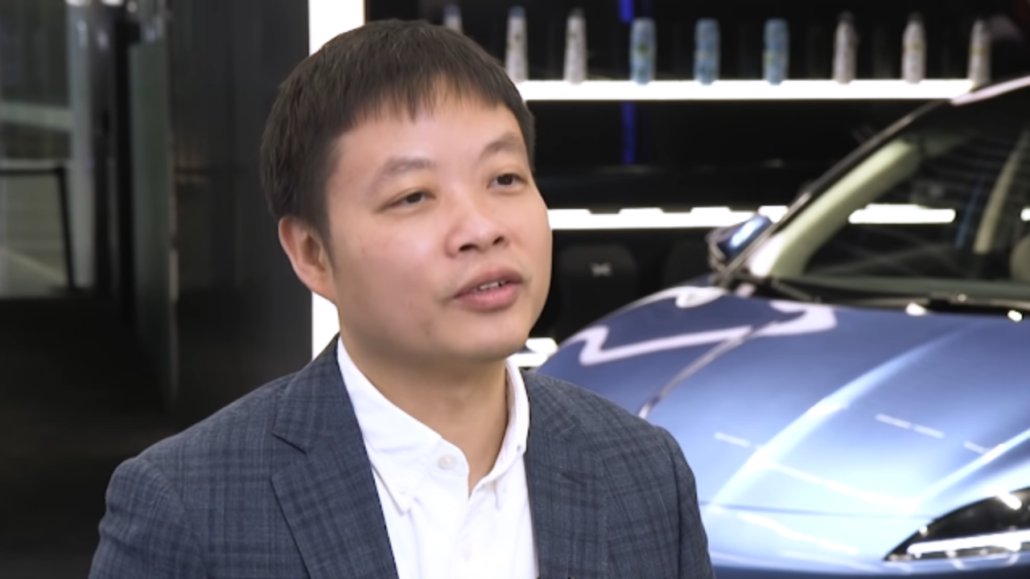 Dismissing questions about the fact that his company's delivery volumes were roughly one-fifth of Tesla's deliveries in July in China, Mr. He stated that comparing vehicle deliveries only at one point in time is meaningless as it shifts focus away from the long-term determinants of a company's performance and success. For him, pushing out products of the highest quality is the primary metric of determining a company's performance.

Elaborating on his company's ongoing operations, the executive highlighted a three-tiered approach that XPeng is taking to ensure long term success. This approach focuses on gathering data for research and development, generating positive word-of-mouth for the company's products and establishing sales channels that enable XPeng to differentiate its products from its competitors' offerings.

Integration of Software and Hardware Will Prove Critical For Industry's Future Believes Mr. He

He emphasized on the importance of both hardware and software when it comes to selling smart cars - an approach that has led to Tesla being classified as a tech company by analysts despite the fact that it manufactures vehicles. According to Mr. He, a critical determinant of a company's performance that will prove important as we move forward in time is the combination of hardware and software for optimal performance. This, he believes, will provide those that provide this combination to customers a leg up over others that stick with only hardware-based products. 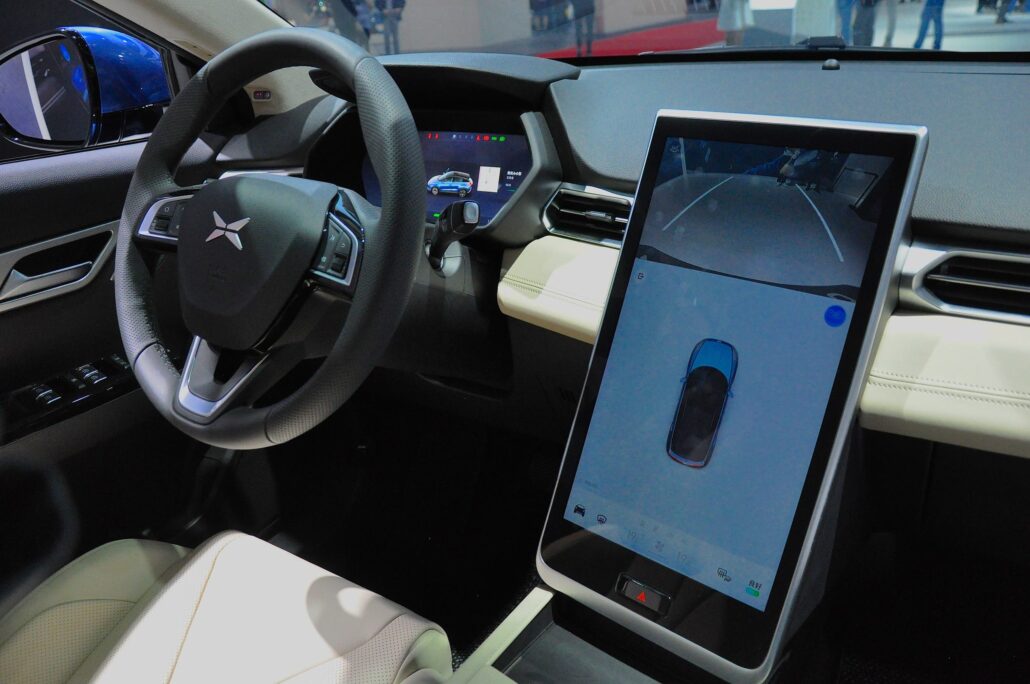 Highlighting XPeng's strategies for catering to this determinant, the executive stated that his company's software allows its cars to effeciently download over-the-air (OTA) updates and that intelligent driving and cockpit solutions present in the vehicles are tailored specifically to Chinese driving scenarios. Additionally, he believes that in the future, XPeng will be able to finetune its software systems for high-speed, parking lot and other use-specific scenarios.

Finally, he also highlighted that the biggest problem that XPeng is facing when it comes to charging stations in China is with operating them. To solve this, Mr. He stated that his company aims to make the entire charging experience more user friendly and that he expects that most of the problems that companies face in this regard will be solved over the course of the next three years.