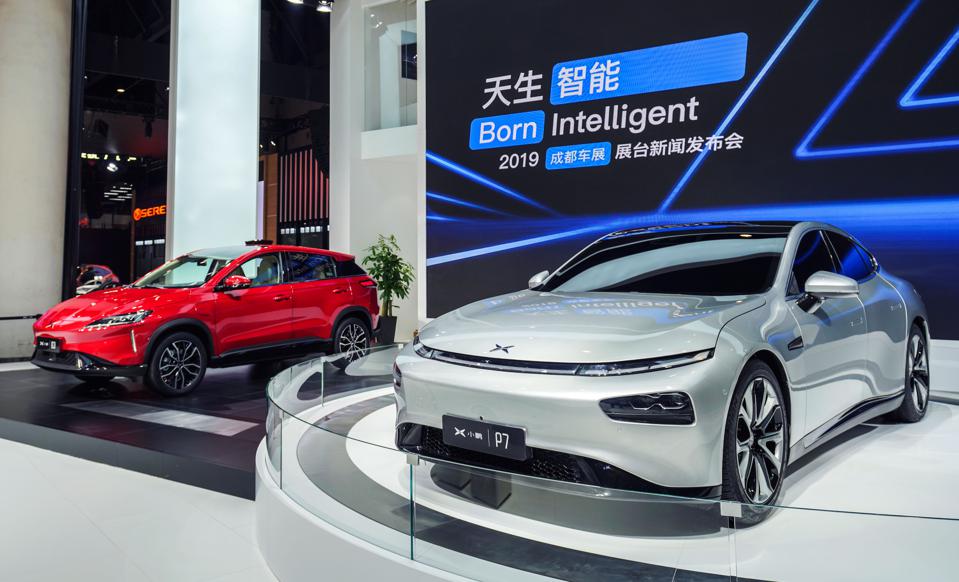 Electric vehicle manufacturer Xiaopeng Motors (Xpeng) has secured a 12.8 billion credit facility from a consortium of Chinese banks announced the company today at the signing ceremony for the loan at its headquarters. The list of banks includes the Guangdong branches of the Agricultural Bank of China, Bank of China and China Construction Bank and branches in Xpeng's home city of Guangzhou of the China CITIC bank and  Guangzhou Rural Commercial bank.

The facility intends to support Xiaopeng's business operations and product sales, as the electric vehicle sector continues to heat up especially in China, with Tesla Inc aggressively targeting the marketing through price cuts and production expansion.

While It is based out of China, Xiaopeng also has offices in Mountain View, California, and the company currently has four vehicles in its portfolio. Two of these are sports utility vehicles (SUVs) dubbed the Xpeng G3 and two are sedans which are dubbed the Xpeng G7. The G3 and G7 have price ranges of 140,000 - 200,000 Yuan and 220,000 - 400,000 Yuan respectively, with the company also having faced customer criticism in the past for having announced a new cheaper variant of the G3 with a longer range just three months after they had received deliveries for the older variant. Xpeng responded to this by announcing subsidies on future vehicle purchases for customers that were affected by the move.

Xpeng's chief executive officer and chairman Mr. He Xiaopeng who joined the company back in 2017 after having helped set the company up in 2014 described the nature of the agreement at the ceremony. According to him, the facility will enable Xpeng to improve its cash usage and cost efficiency and also help set the company up for what he believes will be a boom in the Chinese electric vehicle industry within the next ten years in the form of significant capital injections. 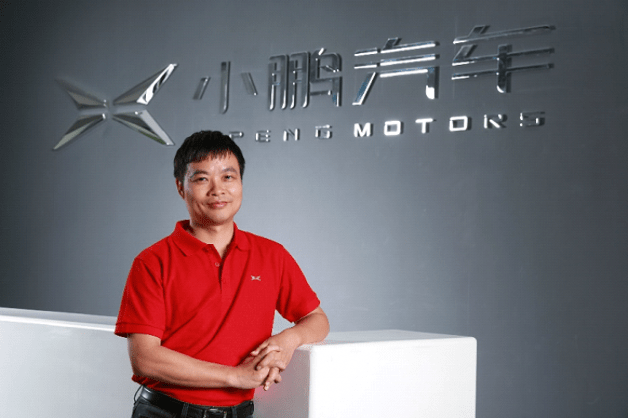 Through its initial public offering (IPO) on the New York Stock in August last year, Xpeng managed to raise $1.7 billion, as it touched the high end for the capital raised by an alternate energy company. Its existing investors include Lei Jun, the founder of consumer electronics firm Xiaomi, contract manufacturer Foxconn, Alibaba, Abu Dhabi's sovereign wealth fund and Hillhouse Capital.

It delivered 27,041 vehicles in 2020 with deliveries-to-date sitting at 40,000 right now. As of September last year, Xpeng has 116 sales outlets and 50 service outlets covering a total of 58 cities. To increase its popularity, Xpeng also offers free lifetime charging in several cities, and it managed to raise another $2.5 billion in December via an additional listing.

Xpeng is a handful of Chinese electric vehicle companies that have sprung up in the country to make use of its ongoing shift to alternative energy vehicles. Their primary competitor is Tesla, which delivered 500,000 vehicles globally last year, managing to meet its self-set target despite the pandemic-induced economic disruption that rolled all over the globe last year and continues to make its presence felt this year as well.

Tesla's ability to drive down its vehicle prices has made it difficult for its competitors to keep up, with the output from the company's Shanghai Gigafactory also allowing it to target the Chinese market more effectively when compared against homegrown startups such as Nio.