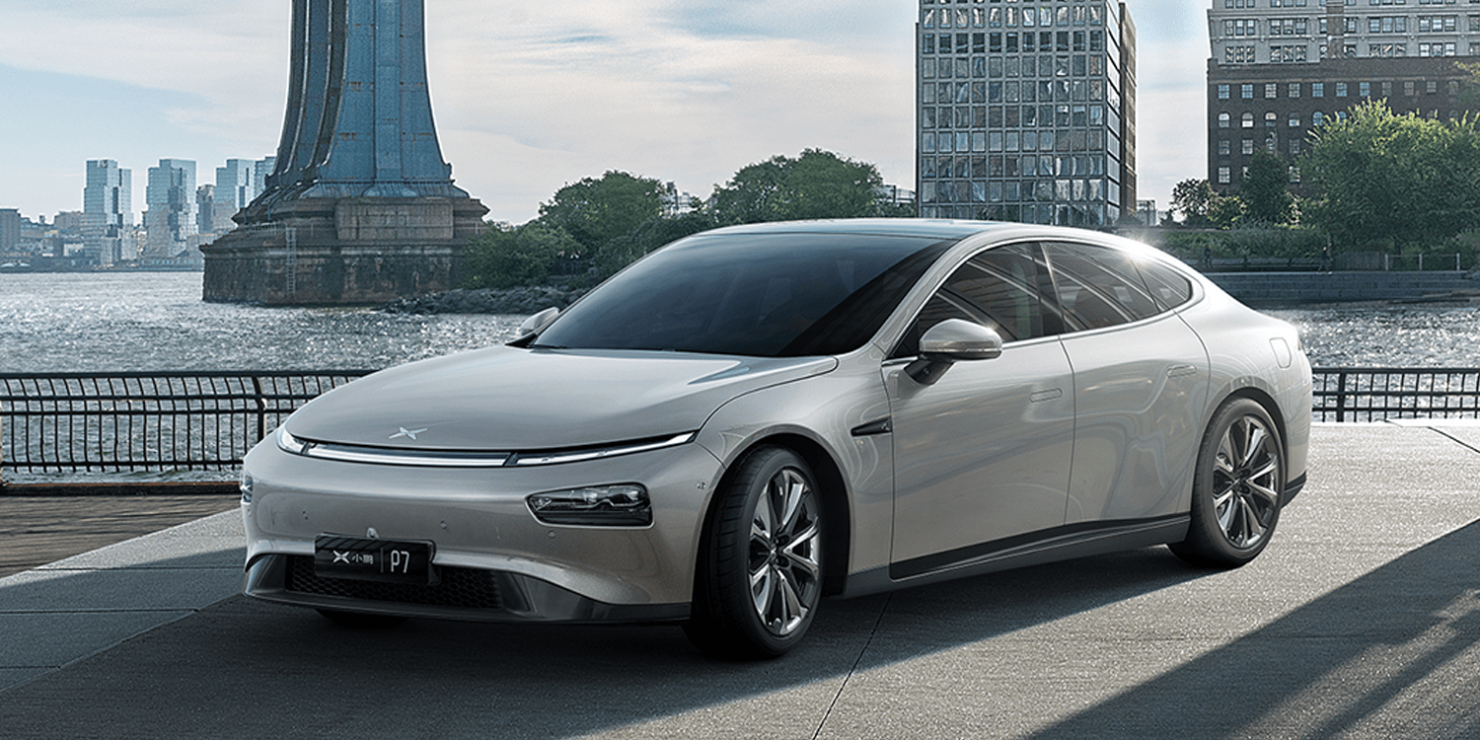 Xpeng (XPEV), the manufacturer of luxury electric vehicles, has become the latest in a growing litany of Chinese EV players that are opting for a U.S. listing. While the company filed the initial Form F-1 with the U.S. Securities and Exchange Commission (SEC) on the 10th of August, today’s amended filing reveals granular details regarding the upcoming IPO.

As a refresher, the original Form F-1 filed by Xpeng registered 429.84 million class B common shares for an IPO on the New York Stock Exchange (NYSE). Today’s filing, however, has registered 85 million American Depositary Shares (ADS) that represent 170 million class A shares:

Moreover, the deal underwriters have an option to purchase 12.75 million additional ADS within 30 days, if required.

Crucially, Xpeng has revealed the total quantum of shares that it plans to offer:

In total, Xpeng expects to rake in over $1 billion in IPO proceeds. As a refresher, American Depositary Shares (ADS) are U.S. dollar-denominated equity shares of a foreign company that can be purchased on an American stock exchange. A company listing ADS on a major American stock exchange has to adhere to the U.S. GAAP along with the same stringent level of reporting as that applicable to local companies.

Xpeng’s NYSE IPO will not be its first major capital raising exercise in recent times. As an illustration, the company raised an aggregate amount of $900 million through two funding tranches in July. In today’s filing, the company has noted:

Upon the completion of its IPO, Xpeng is expected to trade on the NYSE under the symbol XPEV. The company is currently selling two EV models – the G3 SUV and the P7 sedan. The company also plans to launch a new sedan in 2021. As of the 31st of July, Xpeng sold 18,741 units of the G3 SUV and 1,966 units of the P7 sedan. After factoring in subsidies, the G3 retails for less than $30,000, allowing the model to compete with the likes of Tesla's (NASDAQ:TSLA) Model 3 as well as NIO’s (NYSE:NIO) offerings. As far as Xpeng’s financials are concerned, the company reported $141.9 million in revenue and -$0.81 in EPS for the first half of 2020.