XIII Remake’s Issues Are Getting Fixed With Multiple Patches 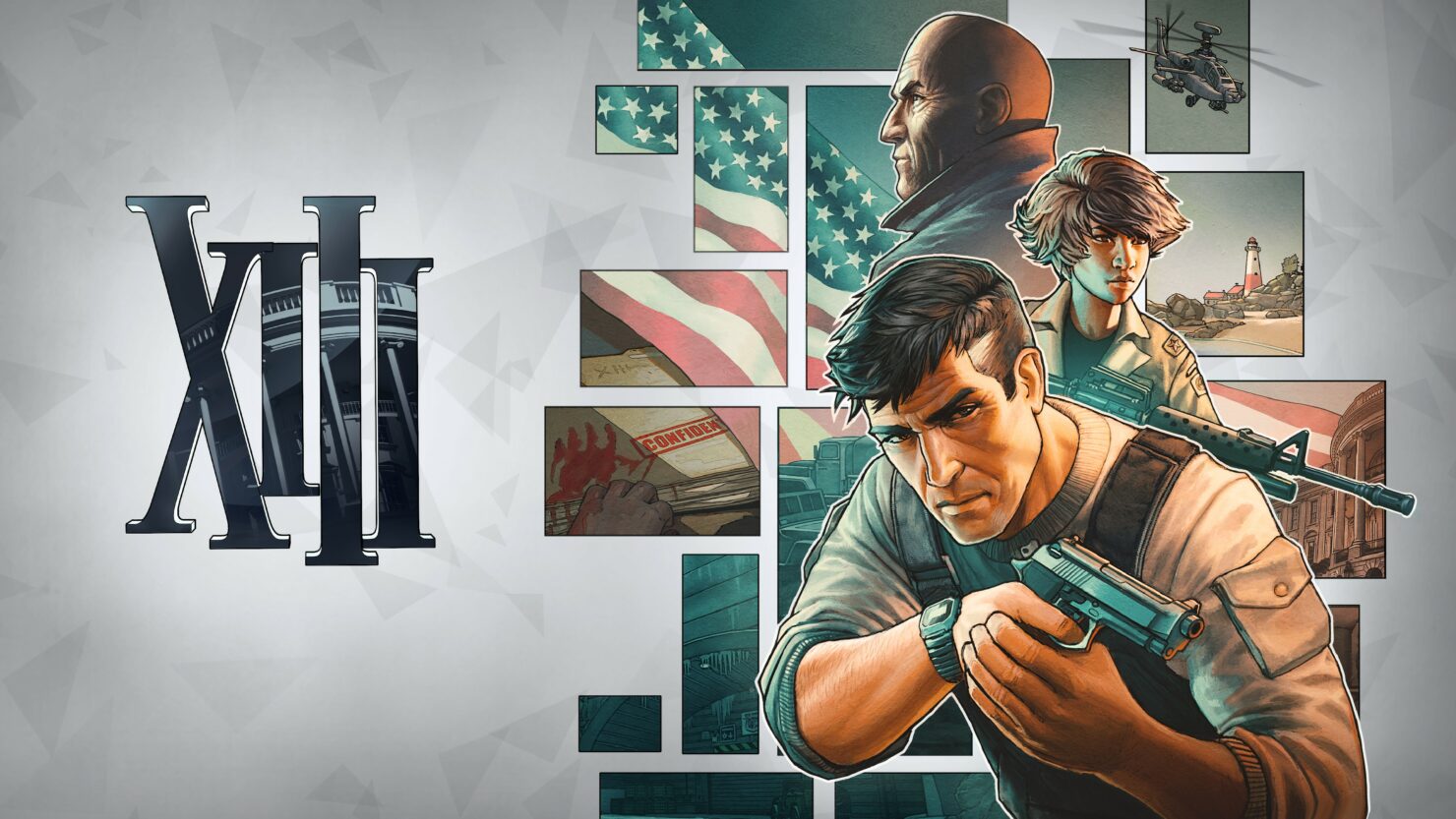 The remake of the cult first-person shooter XIII is getting multiple patches in the coming days to fix the game's most urgent issues, publisher Microids confirmed.

In a new letter shared online, the publisher acknowledges that XIII does not meet its quality standards. The current pandemic had an impact on the game's production and has caused delays in the development process and QA process. The day one update announced earlier this week, which was meant to fix several issues, is also taking more time than anticipated.

First and foremost, we would like to offer our most sincere apologies for the game’s technical issues. In its present state, XIII does not meet our quality standards and we fully understand players’ frustrations. The pandemic has impacted the game’s production on many levels. Pivoting to home working for the teams has added unexpected delays in the development schedule and the QA process. We hoped we would be able to provide a Day One patch fixing all the issues but the development of this update is taking more time than expected.

XIII developer PlayMagic is currently working on fixing the game's many issues and will release multiple patches to fix all of the game's issues. The first of these patches will be pushed in the coming days to fix the most urgent issues.

We want to assure you that PlayMagic isworking hard to solve all the game’s issues. With live monitoring and multiple patches in the upcoming days and weeks, we hope to reach the quality level we all expect for the optimum gaming experience. The first update will be pushed shortly to fix the most urgent issues regarding the controls, frame rate, collisions, rendering and sound.

Microids also confirmed that the publisher is working on a detailed XIII road map highlighting the free additions to the game content like new levels, weapons, skins, and local multiplayer modes.

XIII is now available on PC, PlayStation 4, and Xbox One. The Nintendo Switch version of the game is releasing in 2021.