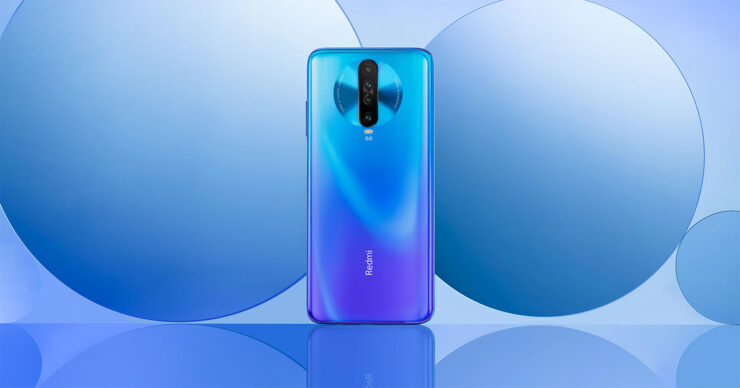 Xiaomi’s sub-brand Redmi introduced the K30 and K30 5G back in December, but the latter went on sale first this month only, that too in the company’s home turf of China. The phone has apparently been certified for sale in India as well along with other markets. Since Xiaomi is most likely planning a wider launch, it probably wants the limelight on this lineup again. This could be the reason why it is hinted that the Redmi K30 display might come with a refresh rate exceeding the 120Hz limit.

Redmi’s General Manager Lu Weibing recently took to the Chinese social networking website Weibo to flaunt the 144Hz Redmi K30 display. However, the feature is currently being tested on the phone and there are no guarantees that it will actually ship with such a high refresh rate. Keep in mind that it was the 5G variant of the phone that was being shown in the demo video and not the regular variant

What’s interesting to note is that the phone’s hardware is capable of achieving a 144Hz refresh rate and thus it seems like the fate of the Redmi K30 display hinges possibly on the software side of the things. The K30 5G sports a 4500mAh cell, so theoretically battery drainage shouldn’t be an issue here even if the higher refresh rate option is enabled for several hours. In case you were wondering, the official specifications of the phone currently say that it has a 120Hz screen, which is still double what most handsets offer right now.

That being said, if the Redmi K30 display ends up supporting a refresh rate of 144Hz, it can give the mid-ranger an edge over competing handsets and if not that, at least it will have some bragging rights. It already boasts of high-end specifications such as a 6.67-inch FHD punch-hole screen with dual selfie cameras, a quad-camera setup with a primary 64MP camera, and support for 30W fast charging. Sure, instead of the Snapdragon 865 it is equipped with the slower Snapdragon 765G inside, but the company obviously had to cut corners to keep the starting price as low as $284.

The highest-end variant of the K30 5G has 8GB of RAM, and apparently, the company is gearing up to launch 10GB and 12GB models as well. Thus, it’s more than possible that to experience that buttery smooth 144Hz refresh rate, customers will have to purchase the more expensive versions. Of course, we can only speculate at this time and wait for Xiaomi to confirm the refresh rate of the Redmi K30 display itself, to which we’ll update you guys in the future.