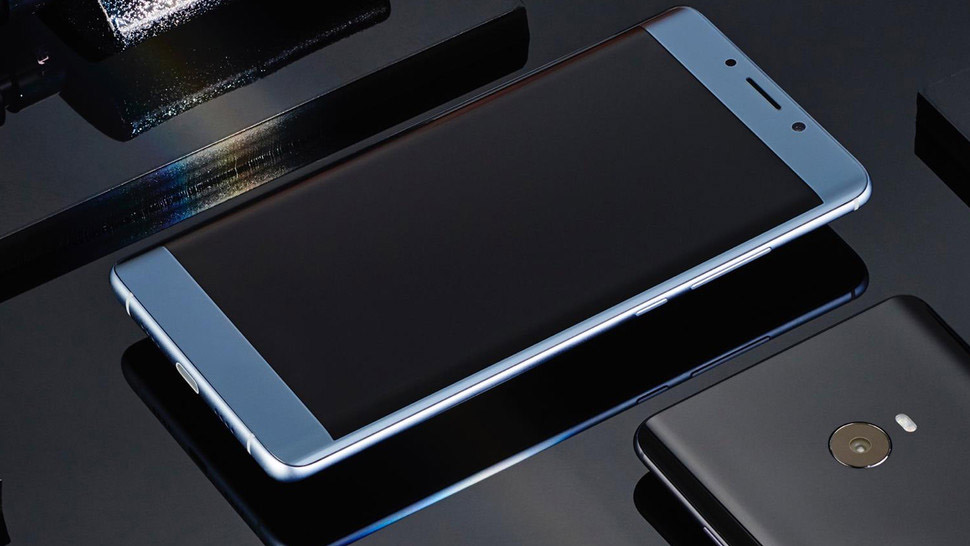 Xiaomi’s Mi6 is being tipped as one of the most affordable Snapdragon 835-powered smartphones out there. According to an online store, the handset also carries a cheaper price tag than the likes of Galaxy S8 and Galaxy S8+ but at the same time, it comes with impressive internals.

4,000mAh Battery With Dual-SIM Card Support Plus 128GB Internal Storage Are Several Hardware Upgrades Listed as Part of the Mi6

Heading over to GearBest, we see the specifications of the upcoming Mi6 listed with most of the details present. With the device getting announced on April 19, there is not a whole lot of time remaining for us to see what Xiaomi has been working on all this time. The screen size has been listed as 5.2 inches and sporting a resolution of 2560 x 1440. This is quite different than the leaked hardware specifications we reported about earlier.

Previous details state that both Mi6 and Mi6 Plus will feature a Snapdragon 835 chipset while sporting a 5.15 and 5.7-inch display respectively. Another addition to those specifications was that instead of a 1440p panel, customers will get a 1080p resolution instead.

Another change that we noticed in these specifications was the lack of dual-camera details. According to a leaked image reported about earlier, the secondary lens on the upcoming Mi6 could feature 5X Optical Zoom capabilities, implying that the flagship will have a dual-camera setup. On the specifications sheet listed, however, a 12MP rear shooter paired with a 4MP selfie camera have been detailed. 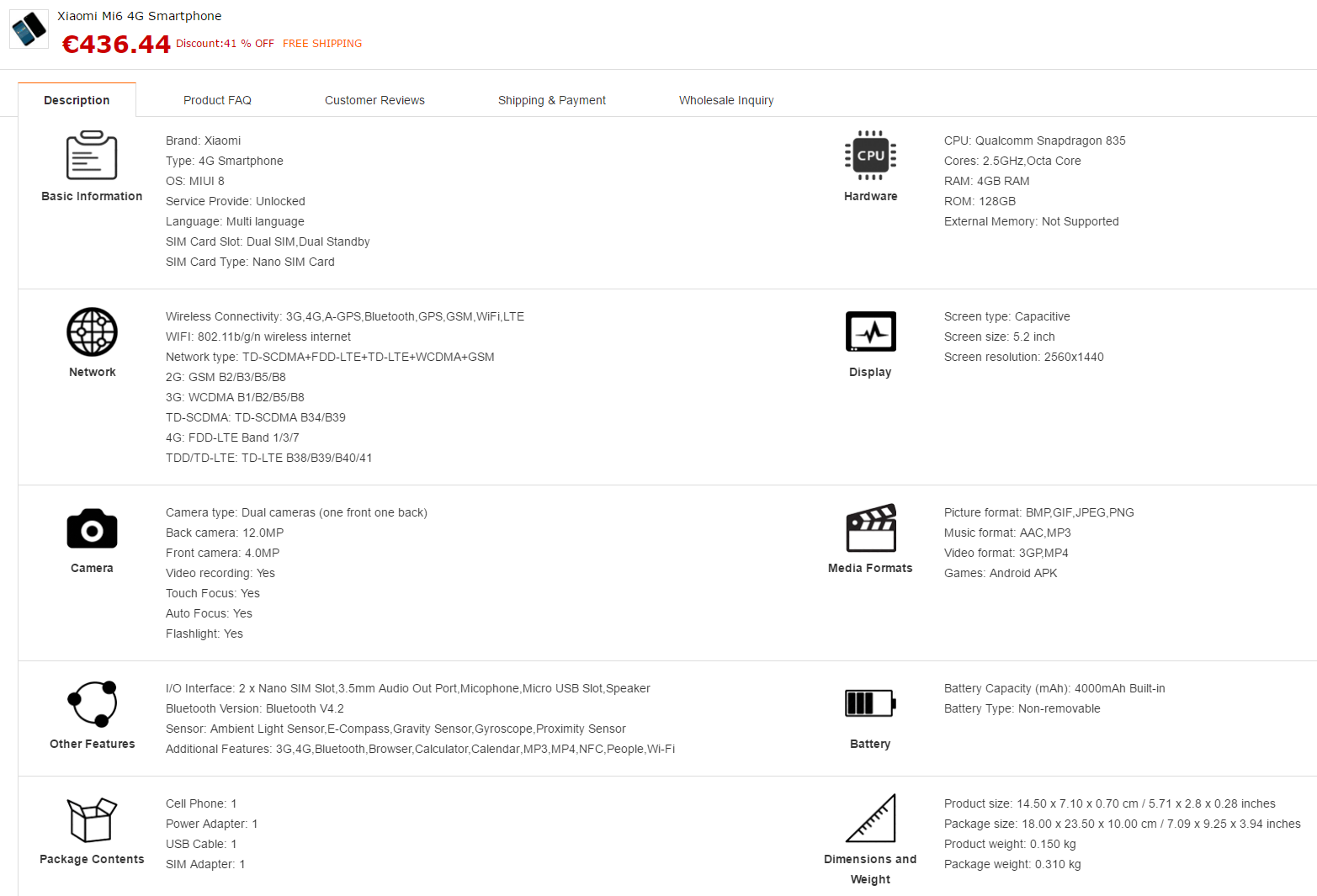 It is possible that the Mi6 Plus comes with exclusive features ranging from more RAM to a higher resolution and possibly a dual-camera in order to give consumers that little extra push to spend more money to take advantage of those features.

That does not mean that we’re not happy to see a 4,000mAh battery and 128GB of internal storage listed. Since Xiaomi’s flagships have never been shipped with a microSD card slot, more internal memory is what will be required. Furthermore, cramming a 4,000mAh cell inside a device that features a small screen might make the Mi6 slightly bulkier, but I’d take extended battery life over bulk any day of the week.

What do you think of these specifications? Let us know your thoughts down in the comments.

How to Save Over $100 on the Very Latest OnePlus Nord! Free Shipping to the US, UK, Europe