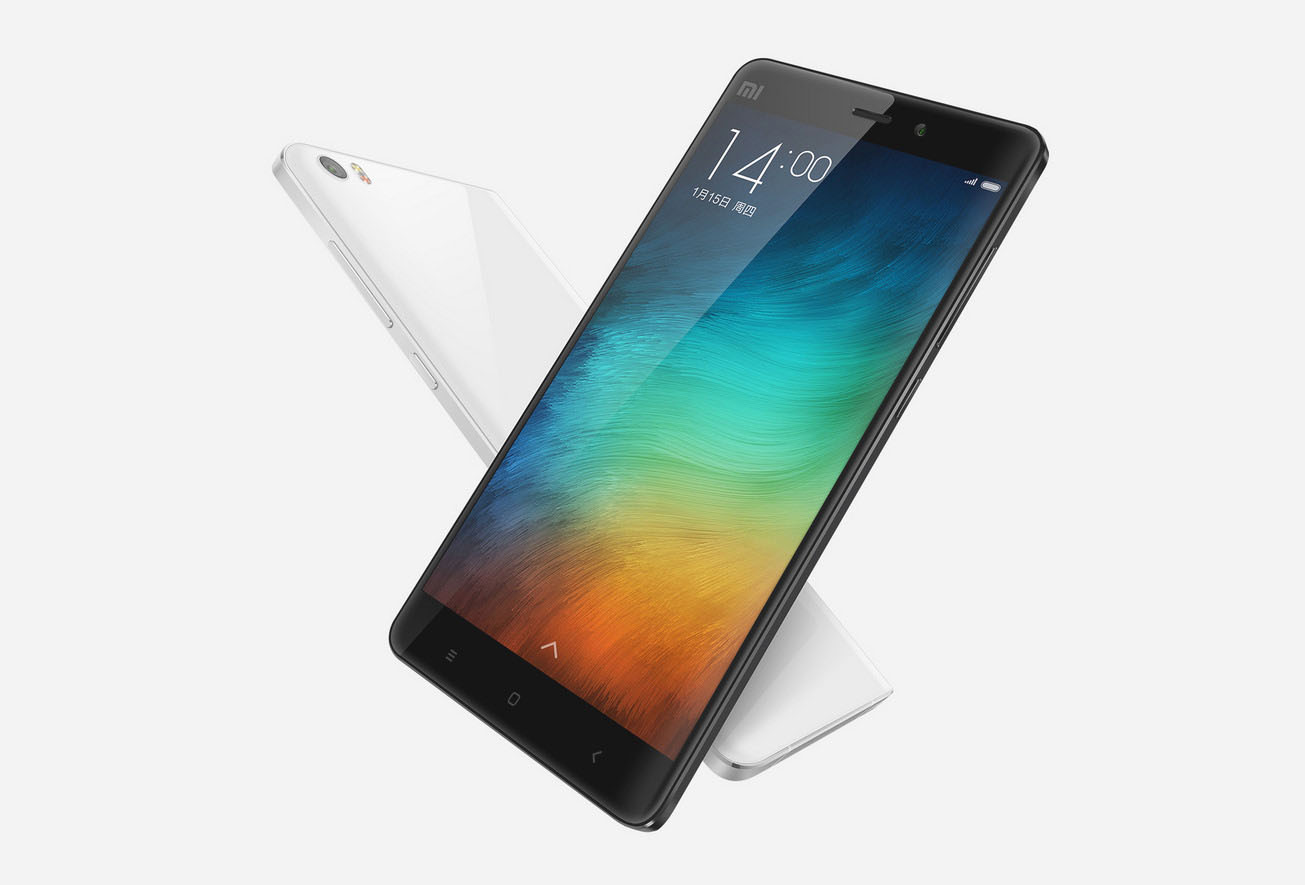 According to the latest string of rumors, Xiaomi Mi Note 2 is going to be announced on August 16, and its latest certification suggests that the Android powerhouse is going to possess a superior charging tech. Is it Qualcomm’s Quick Charge 3.0 technology or is the company working on its own proprietary technology?

According to the 3C certification website, Xiaomi Mi Note 2 is going to provide support for the following voltage threshold.

Looking at the above stated details, we are entirely confident that the smartphone is going to provide support for Qualcomm’s Quick Charge 3.0, but in order for that technology to kick in, it will require a proprietary charger and cable.

With Mi5 already securing the top spot for one of the most affordable Snapdragon 820 powered smartphones in the world right now, perhaps Mi Note 2 could be the $600 smartphone that we had reported about earlier. However, for the device to feature such a price tag, Xiaomi will have to incorporate some additional features, and we have a list that we feel could be a part of the smartphone:

As for the remainder of the specifications of Mi Note 2; it is said to sport a phablet form factor with a 5.7-inch screen size, which is the same as the original Mi Note. While the base model of the smartphone is rumored to feature a Snapdragon 820 coupled with 4GB of RAM, the highest configured model is going to be packing a powerful Snapdragon 823 and 6GB of RAM. 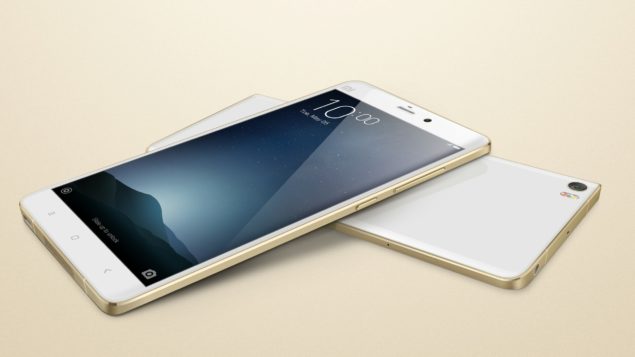 One of the biggest highlights of Mi Note 2 is that it is rumored to feature 256GB of UFS 2.0 internal storage, which delivers higher read and write speeds compared to the eMMC standard. With Mi Note 2 expected to arrive on August 16, it will be able to go head to head with Samsung’s Galaxy Note 7. Are you excited for its arrival? Tell us your thoughts right away.