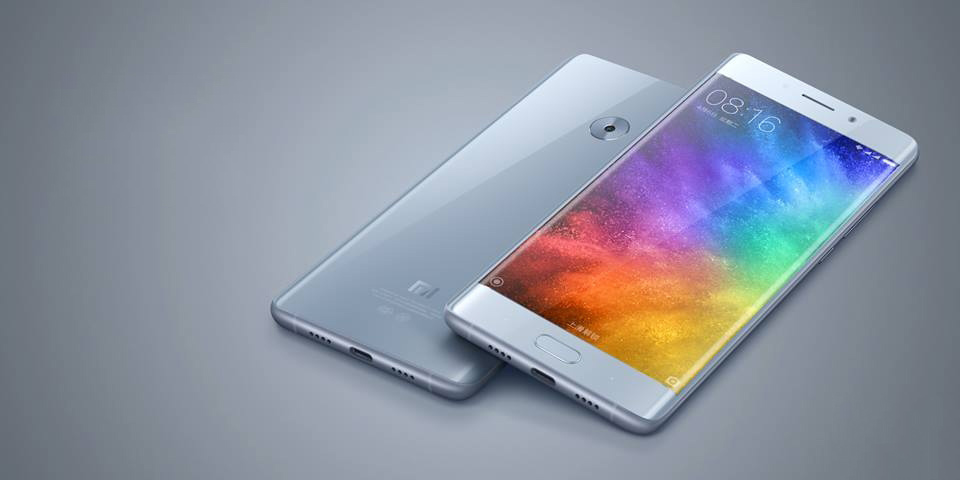 With the announcement of Xiaomi’s Mi Note 2, you get a blend of the dual-curved screen, high-end hardware as well the affordability element that you obviously could not find with Galaxy Note 7. Minus the stylus, Mi Note 2 is the way to go, but global connectivity problems have always been the company’s Achilles heel, because of lack of network compatibility in various regions. However, you’ll be very pleased to know that the company has also announced the global version of Mi Note 2, allowing you to use the device anywhere in the world.

The problem with Xiaomi’s mobile phones was always network compatibility. That and the fact that the company hasn’t targeted key smartphone markets is another area where it is missing out on. For the first time, Mi Note 2 is an example that the manufacturer intends on dominating the high-end Android smartphone market with a phone that’s going to be affordable, and will also provide them with high-end features for a smaller price. The global LTE model retails for $517, but other cost variables added could shoot up that price tag. Regardless, the phone’s internals are very impressive and other aspects such as global LTE bands should make the device a hot-selling product. 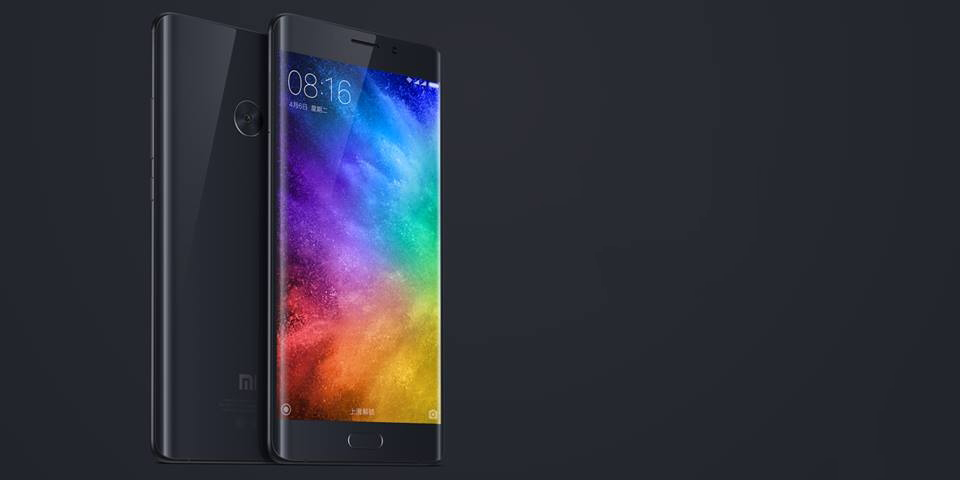 Unfortunately, as is the case with phones that come with dual SIM options, only a single SIM slot will be compatible with global networks, whereas the second SIM card slot will not be compatible with such networks. Thanks to its large screen size, Xiaomi Mi Note 2 also sports a 4,070mAh battery and uses the Type-C USB to get its power from. Unfortunately, it does not support wireless charging, so you’ll have to make do with the charging port only. Thankfully, the phone does support Qualcomm’s Quick Charge 3.0, so fast-charging the smartphone will be swift and painless.

Just in case you were wondering, the global LTE variant comes with 6GB of LPDDR4 RAM and 128GB of UFS 2.0 storage. For its price tag, Mi Note 2 offers the nearly complete smartphone package, with a few things we’d like to nitpick, but that’s going to be for a later topic. What did you think of the global LTE feature of Xiaomi Mi Note 2? Tell us your thoughts right away.