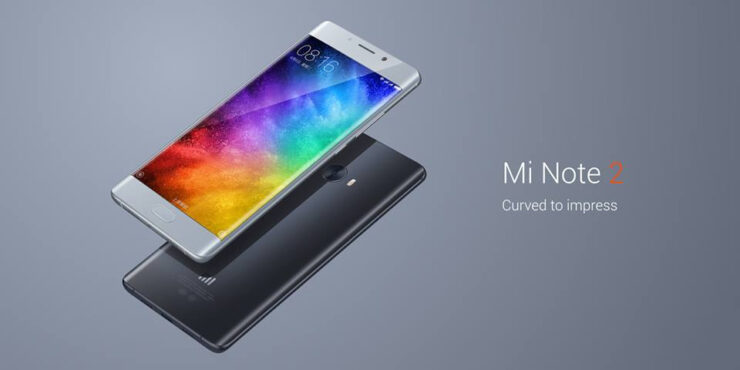 The flagship from the ‘Apple of China’ Xiaomi has officially has been announced and has appropriately been named Mi Note 2 to succeed the original Mi Note announced back in 2015. Though it doesn’t feature a stylus to provide the user the ultimate Galaxy Note 7 replacement, it still does wonders in the hardware department, and best of all, it comes touting that dual-curved edge screen that’s slowly transitioning to other high-end devices.

Xiaomi Mi Note 2 Comes Touting a Flexible OLED Panel, a Massive Battery, and an Affordable Price for a Flagship Smartphone

It was expected that Xiaomi Mi Note 2 was going to feature a Snapdragon 821 coupled with 6GB of RAM, but there are other aspects of the phone whose features are present in expensive flagships, but this phablet is a cheaper alternative. The beautiful OLED QHD panel has found its way on the 5.7-inch screen and its sheer size is also able to accommodate a massive 4,070mAh cell inside its housing. There’s also a 22.56MP rear camera sensor, and according to the company, they’ve added hardware stabilization in order to prevent further camera shake while recording high-resolution videos. 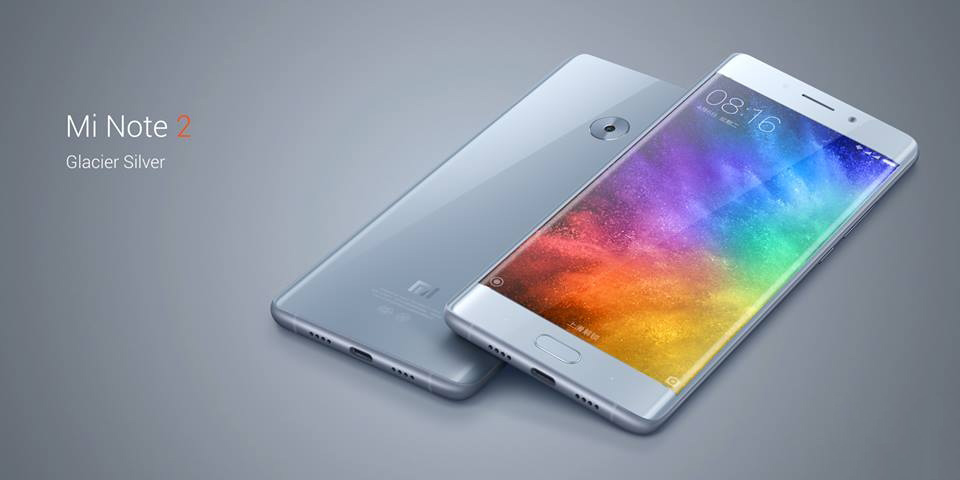 As for the pricing, Xiaomi Mi Note 2 is available in several RAM and internal storage models, as the company has done many times before, and just like previous models before it, if you purchase a higher internal memory model, you’re guaranteed a higher amount of RAM as well. If you want to take a look at the key specifications and pricing details of Xiaomi Mi Note 2, then they have been listed below for your convenience.

At the same time, we want to know your thoughts if whether or not the Mi Note 2 can become a decent replacement for Samsung’s now defunct Galaxy Note 7. 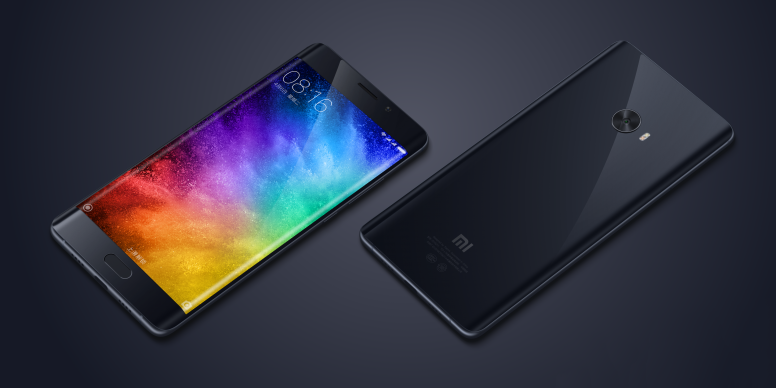