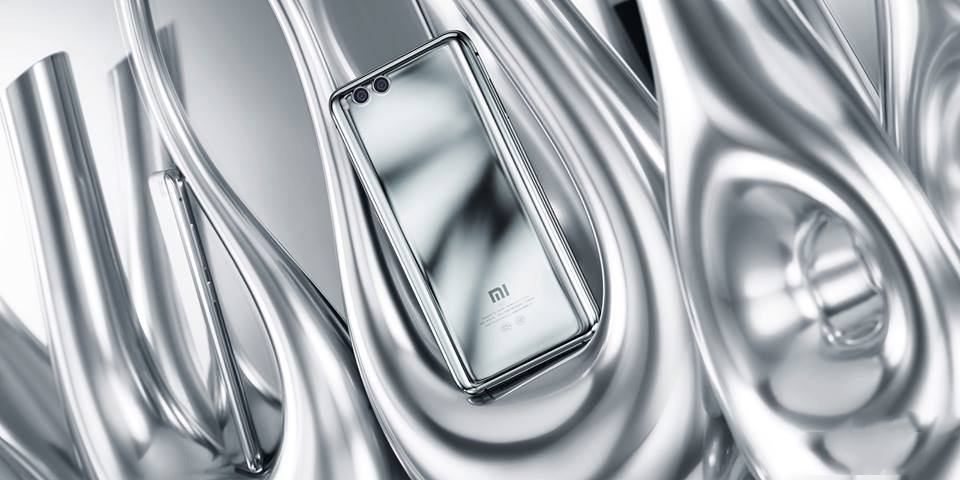 Instead of releasing the Mi 7, a new rumor states that Xiaomi is reportedly announcing the Mi 8 instead. Alongside the Mi 8, a Mi 8 Anniversary Edition is also going to be unveiled. It will serve as a limited edition handset with possibly better specifications and a unique color scheme to attract a crowd that has a penchant for things labeled with the term ‘limited edition’.

As per Chinese resources, two models of the Mi 8 will be released; a regular one and the Mi 8 Anniversary Edition. The Mi 8 Anniversary Edition would cost more than the Mi 8 because of additional features. According to the rumor, the version could be the first to integrate 3D facial recognition technology. Predictably, the costlier version will have more RAM and internal storage and will be of high-quality materials.

The Xiaomi Mi 8 will apparently have a 5.65-inch bezel-less IPS LCD display with a cutout area or notch to house the 3D facial recognition related sensors, front camera, and earpiece. It may run Android P-based MIUI 10 OS. It will be fueled by the Qualcomm Snapdragon 845 and have 8GB of RAM. It will also take convenient features from the Mi MIX 2S, such as wireless charging support.

Both the phones in the Mi 8 series are expected to come with an in-display fingerprint scanner. The phone is also expected to have a dual camera system. However, the camera placement might not be the same as that seen on the Mi 6. The sensors might be aligned vertically instead, as seen on Mi MIX 2S. The secondary camera may have a 2x optical zoom lens and 4K video recording capabilities. The phone may also have stereo speakers water-resistance.

The battery capacity should be a 3,350mAh cell and though we do not have any word on the pricing, we should expect competitive retail prices when they are launched. Are you looking forward to seeing the newer models this month? Tell us down in the comments.