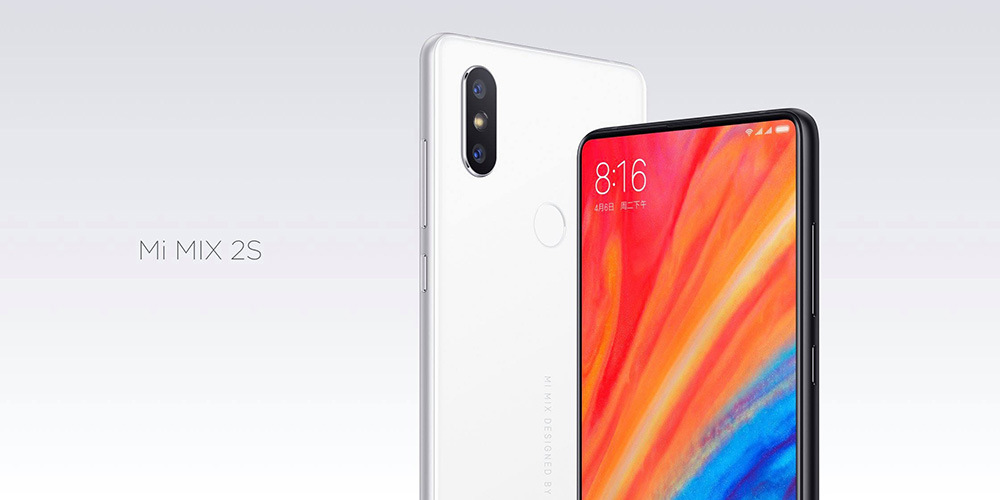 The Xiaomi Mi MIX 2S is officially here and comes with a swath of new features, including the best internals you could possibly look for in an Android flagship smartphone as well as a very capable camera to go along with the entire mix. Let us take a look at all the things that make the Mi MIX 2S extremely special.

Featuring a display size of 5.99 inches with a resolution of 2,160 x 1,080, the Xiaomi Mi MIX 2S sports an IPS LCD display instead of an OLED screen to deliver the best colors to the average user possible. It is also able to register a fantastic benchmarking score in AnTuTu (image given below) which only means that the Snapdragon 845 has been optimized for providing superior performance in the handset. 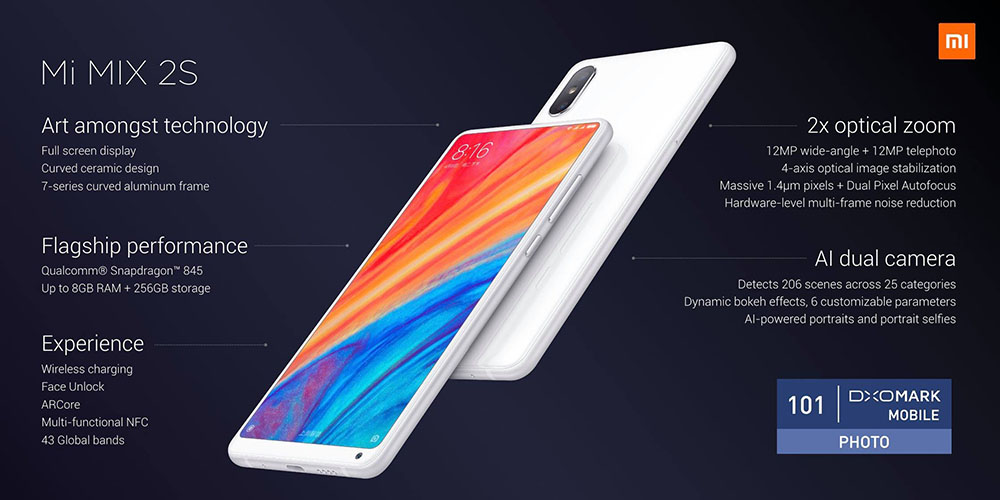 Apart from featuring 8GB of RAM, the smartphone’s maximum storage capacity is 256GB, but it does not offer support for expandable storage. According to the company, the handset also sports a 7-series curved aluminum frame, giving it extra durability and the curved ceramic design means that the flagship is going to be extra scratch-resistant.

The phone sports a dual-camera setup at the back where it gets a 12MP wide-angle lens and a 12MP telephoto lens for optical zoom purposes. According to DxOMark, the camera score in the still imaging department has obtained a phenomenal 101 points whereas the video recording scored garnered 97 points, making it an extremely tough opponent against the rest of the competition.

Thanks to the AI element of the smartphone, it is able to detect a total of 206 scenes across 25 categories and is able to produce impressive bokeh effects. You can also experience portrait selfies with the flagship if you wish using the camera app. It is also the first Xiaomi phone to get support for wireless charging, though it will charge at 7.5W.

There is also a ‘King’ version that will get 8GB of RAM and 256GB of native storage and will feature a price of $639 USD (this version also comes with a free wireless charger). Pre-orders will kick off in China this afternoon, with the phone launching on April 3.

What do you think of the latest flagship from Xiaomi? Tell us down in the comments.