Xiaomi finally unwrapped its much talked about beauty, the Mi 4, at a huge event earlier today. While the device is still not official for the United States and Europe, there are hopes that the Chinese favorite will get to the bigger markets too with its amazing features and a fighting specifications list. The smartphone is at par in terms of features with the other primary flagships that we usually talk about, however, what is the cherry of this features' list is the Xiaomi Mi 4 camera! At 13 megapixel, the rear shooter uses a new Sony sensor that not only makes low-light photography a real charm, but also tackles with earlier issues of recording and HDR photography. 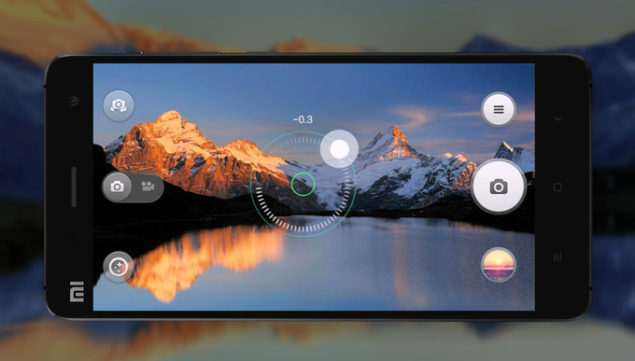 Xiaomi Mi 4 has launched today with a 13 megapixel primary shooter with a wide f/1.8 aperture. Xiaomi Mi 4 camera features a new Sony sensor IMX214 which is a BSI stacked CMOS sensor with a 1/3.06". The new Sony sensor is a much improved sensor than the last generation IMX135 that was used in many flagships including the Samsung Galaxy S4 and the LG G3.

The major, and perhaps the most pleasing news for many consumers, is the improvement that the sensor offers for low-light photography. Because the Sony IMX214 is more sensitive and has less color crosstalk, it significantly improves low-light photography and produces better color-balanced images. The smartphone has improved the low-light photography department by taking a flash-less image along with another with flash, combining both to get both lit-up and much more natural looking images. The shooter also has a post-capture image refocus mode which seems quite handy along with a very easy exposure adjustment interface when you open the camera. 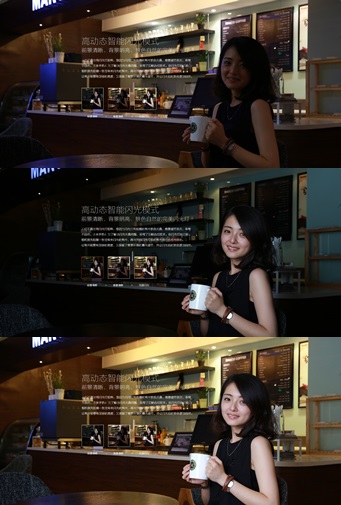 Mi 4 camera has a new closed-loop focus system that enables the shooter speedier auto-focus which lock focus in just 0.3 seconds - compare it with mainstream flagships that lock it around 0.6 to 0.8 seconds. The front shooter is an 8 megapixel with a smaller Sony IMX219 sensor with an equally fast f/1.8 lens.

The new Sony IMX214 is a brilliant new sensor helping the Xiaomi flagship lead the photography race focusing on both the still images and the video recording. The camera module has been made even slimmer than the earlier iteration. The same Sony sensor is expected to be seen in other major smartphones following the release of Mi 4.