Xiaomi, a Chinese smartphone OEM that has garnered a reputation for being called ‘The Apple of China’ is taking yet another innovate feature from Apple’s lineup of products and incorporating it in its next smartphone? Can you guess which one is it? 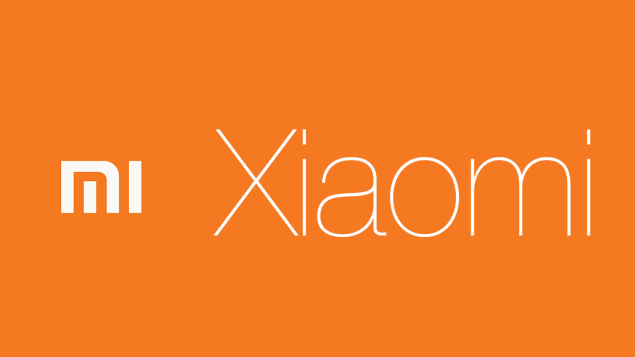 According to a Chinese source, the upcoming smartphone from Xiaomi is going to be sporting the 3D Touch Force feature from Apple, which is not surprising at all seeing as how the technology was also used by Huawei in its Mate S, plus Samsung has also been reported to make its own pressure based touch tech and place it in its upcoming flagship smartphone, Galaxy S7. Since this particular technology is definitely high-end, we expect that the Chinese firm is going to incorporate it in its Mi5, or upcoming flagship tablet, Mi Pad 2.

Xiaomi Mi5, which is also expected to feature a Snapdragon 820 SoC, is expected to be released next year, although we did report that the handset was going to be released in two variants, and possessing different price tags. We had also reported that Xiaomi is prepping a notebook in 2016, so it is highly possible that Apple’s pressure based technology is found in the company’s upcoming laptop, which will be very exciting to see. Currently, the source (image given below) has only pointed that Xiaomi and Samsung will be using similar patents for Force Touch, but did not care to point out any of these details, which most likely means that we will hear more information about this in the near future.

However, we can say for a fact that the upcoming product lineup from the third largest smartphone manufacturer will be able to execute functions similar to those that are present in Apple’s iPhone 6s and iPhone 6s Plus, thanks to the newly incorporated technology. So in addition to sporting a fingerprint sensor, Force Touch is also going to be present inside Xiaomi’s upcoming mobile lineup.

Are you guys excited to see this technology in the company’s Mi5? Let us know your thoughts.