Xiaomi Reportedly Developing a Phone That Will Be Compatible With U.S. Networks – Release Expected Next Year 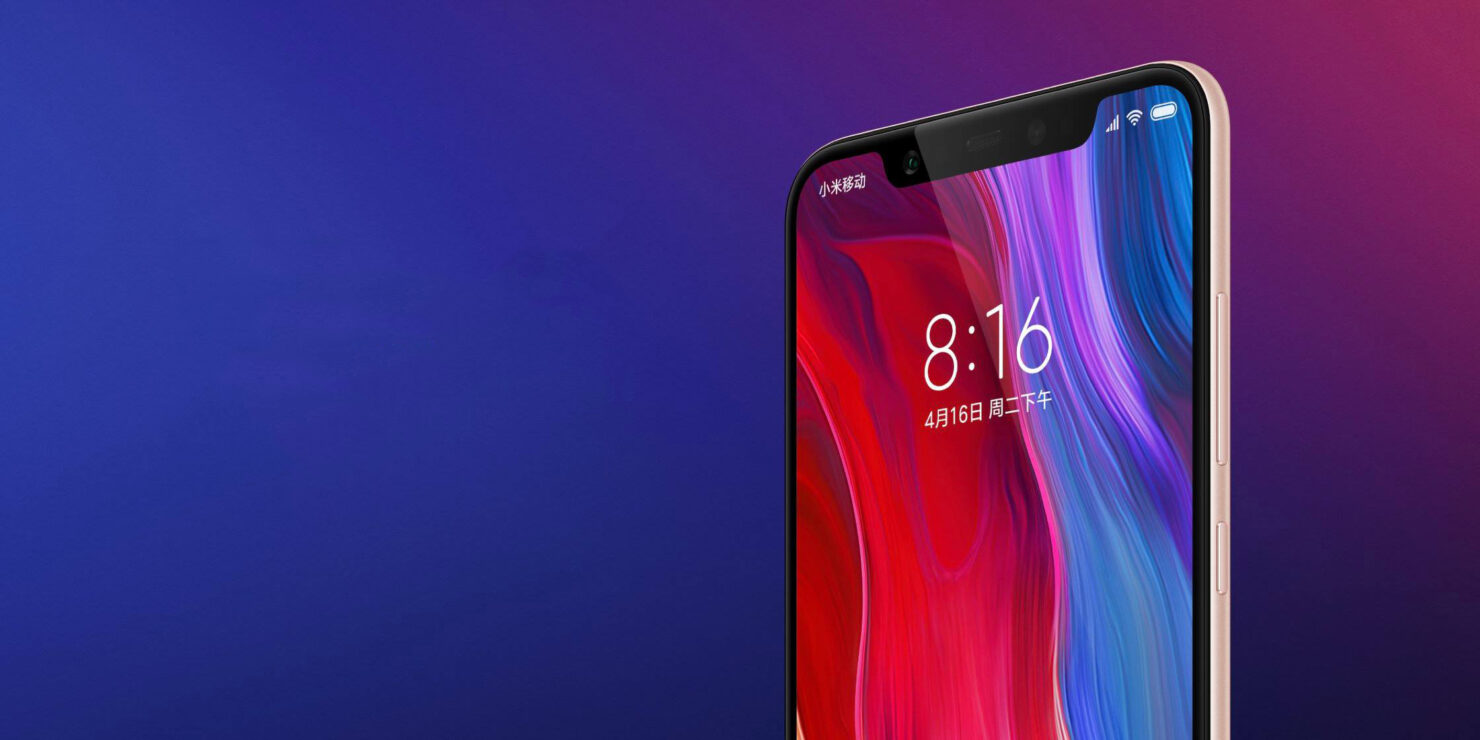 Now that the domestic market in China has saturated, manufacturers are looking for greener pastures overseas. However, entering international markets, particularly the United States, is not that easy. It has become tremendously difficult for foreign brands to enter the country and a recent example of that is Huawei, which to remind you, is the third-largest smartphone in the whole world. The company failed to enter the country in spite of its best efforts, which only means that Xiaomi is expected to face the same hostility when its ambitions will be tested in releasing a smartphone for this particular.

With Its Domestic Market Becoming too Competitive, Xiaomi Will Have no Choice but to Make Its Brand Name Well-Known Overseas

According to the latest reports, Xiaomi is getting ready to enter the United States smartphone market the next year and the company is very optimistic about its plans.

Senior vice president of Xiaomi, Wang Xiang said that the U.S. market is very lucrative and Xiaomi is adding to its technical and engineering resources to make smartphones that are compatible with the country’s major carriers. Although Mr. Wang stated that his company plans to enter the U.S. market next year, he clarified that the negotiations between carriers and Xiaomi have not resulted in a specific agreement yet.

Speaking to CNBC during an interview last year, Wang Xiang said that Xiaomi has always been aware of the importance of the U.S. market. The rising Chinese star believes that the U.S. market is very significant and that’s why the company is very cautious while building products for the American-based consumers.

Previously, Huawei failed to secure any deal with carriers amid concerns that the company’s network equipment poses a threat to the security of the United States, with accusations of espionage pointing towards the Chinese tech giant. Similarly, ZTE was banned from buying U.S.-manufactured components for violating trade sanctions, though the ban has been lifted.

However, Wang doesn’t think that his company will be faced with any political problems, citing its great relationships with U.S. companies like Qualcomm and Alphabet.

Do you think Xiaomi will successfully be able to enter the U.S. without facing too much difficulty? Tell us down in the comments.