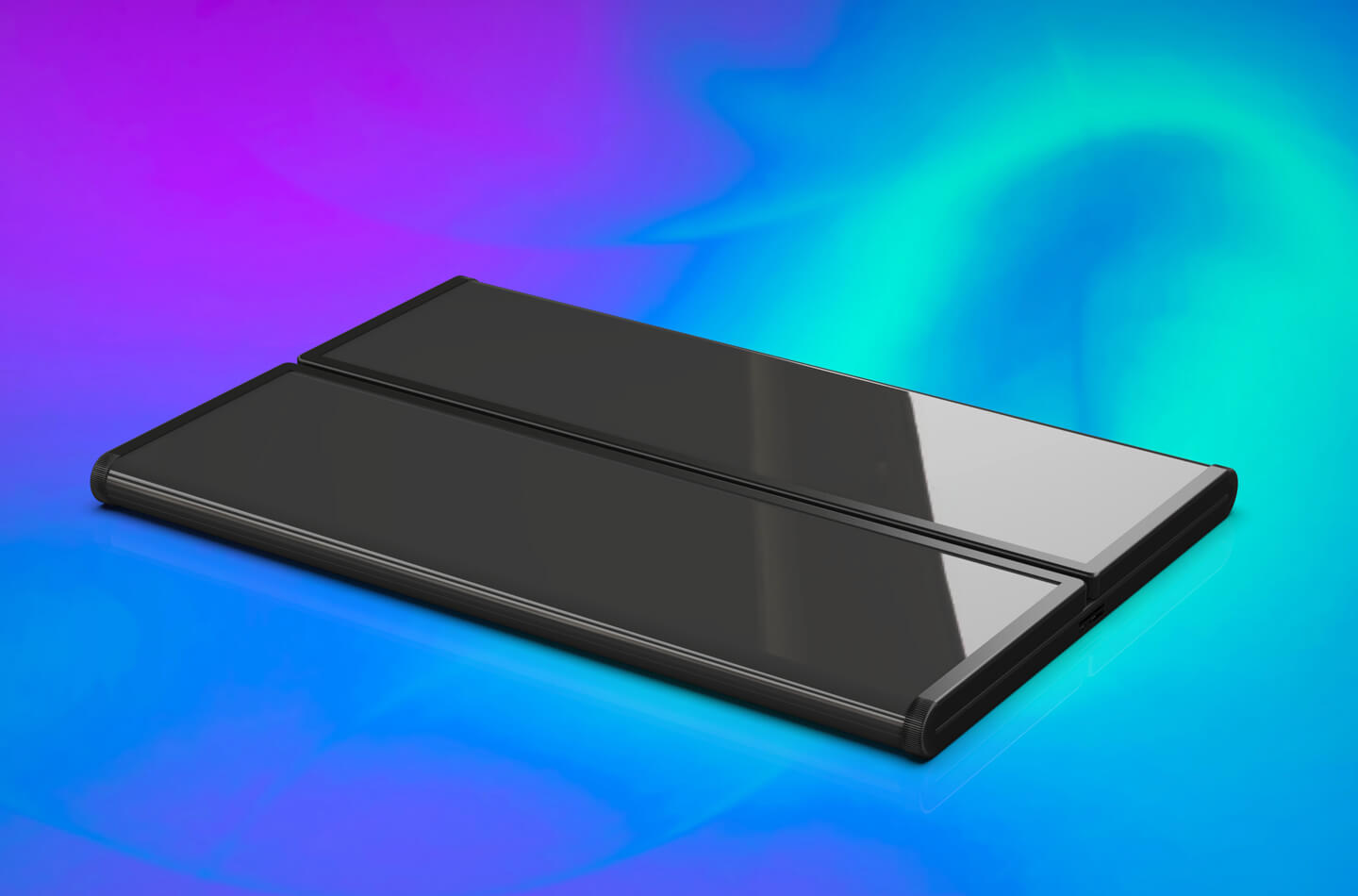 Early last month, an interesting video made rounds on the web. It displayed what was truly the first foldable smartphone that we've seen,  coming at a time when manufacturers are desperate to stand out from each other in a maturing market. The device it turned out is from Xiaomi, and the company is busy refining the device. Now, we've got more details and renders of this device courtesy of the good folks over at Letsgodigital. Take a look below for more details.

A while back, an interesting report for a Microsoft device came to light. This claimed that the company is developing a gadget that has the potential to serve as a digital pocket notebook. Now, it's looking as if Xiaomi's got similar plans with its foldable smartphone. After the company's CEO shared a video of a prototype of this device earlier, we've now got another report for this gadget.

This report contains 3D conceptual renders of the gadget (based on the video) and a statement from Xiaomi that describes development for the device. The renders show the foldable smartphone from all angles and demonstrate how its two sides will meet up at the back once the device is folded. They also give a sense of how this gadget will double up as a smartphone and as a tablet.

Additionally, LGD also reached out to Xiaomi to get some details for the foldable smartphone. According to the reply that they received, Xiaomi is actively pursuing development on the device and has developed the unique display in collaboration with one of its display supply chain partners. The device exists in three form factors. These are single fold, double fold and tablet. Xiaomi is also working towards developing the user interface for this device.

While these details are comforting, if you expect the smartphone to hit the market anytime soon - don't. The foldable smartphone is still in its early developmental stages and requires extensive testing before all kinks can be flattened out. After all, the only thing that's worse than a mediocre device is on that malfunctions. Thoughts? Let us know what you think in the comments section below and stay tuned. We'll keep you updated on the latest.