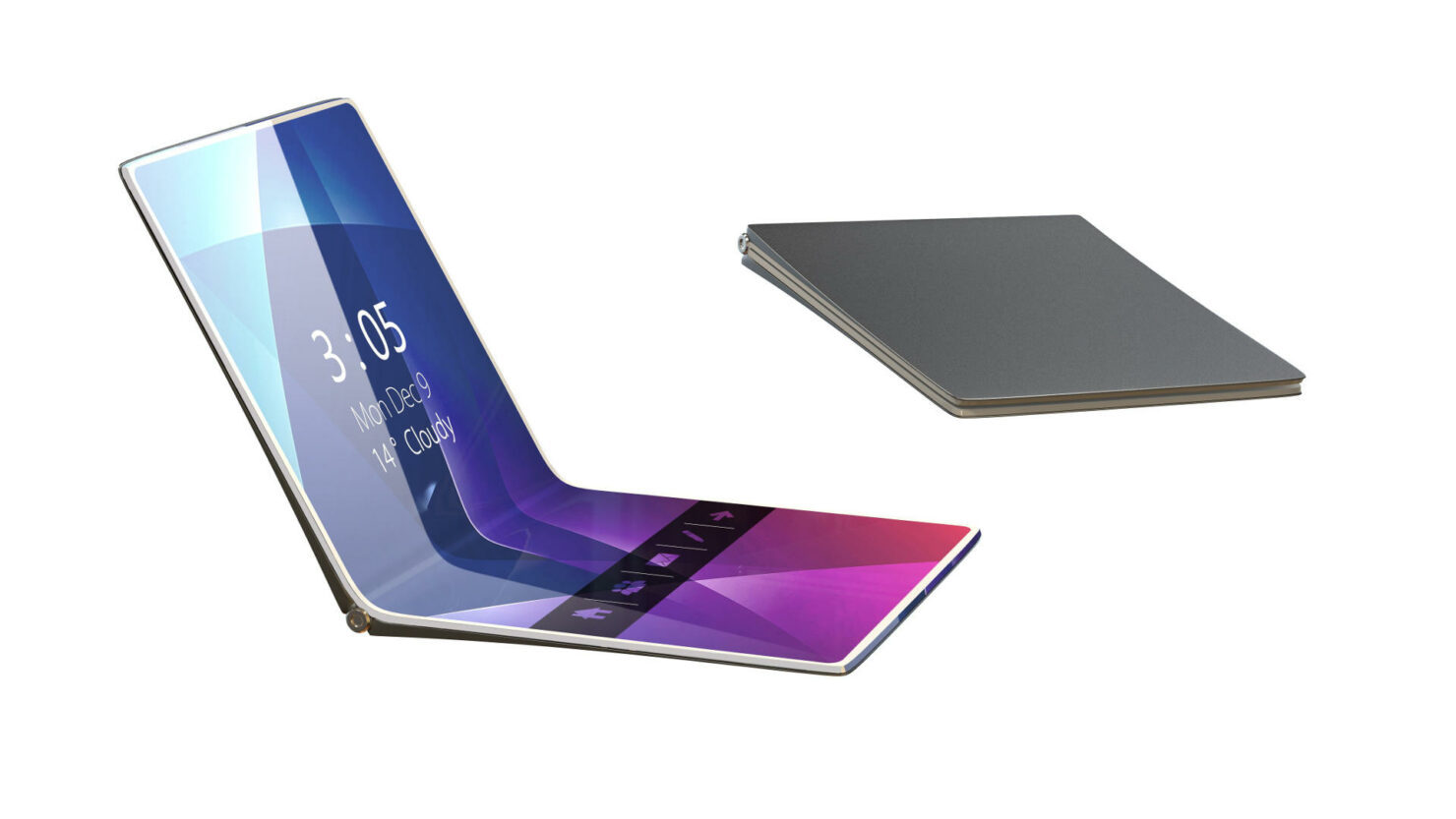 This year, a number of foldable devices are expected to flood the market, and if a recently leaked video is to go by, Xiaomi has allegedly jumped the bandwagon too. It is not all that surprising, as last year it was reported that Google and Xiaomi are collaborating on a device, and back in November, the search giant also stated that its Android platform will support foldable form factors. In preparation for bendy devices to popularize starting this year, Xiaomi might have also been working on a prototype, and there is a lot to like about the device in the latest video.

The Device Apparently Has Two Hinges

The video has been uploaded by the reliable tipster Evan Blass and it shows a foldable tablet that has apparently been made by Xiaomi. Seeing as how its competition such as Huawei and OPPO are also scheduled to launch foldable devices this year, it would make sense for the Chinese manufacturer to test out a prototype. The tablet appears to be running MIUI 10 on top of Android 9 Pie.

The 20-second clip shows a user unlocking the tablet before launching Google Maps. After toying around for a while, the user folds back the screen on the right side, turning the device bearing a smaller tablet, and the UI quickly adapts accordingly.

The device is folded once again from the left-hand side, impressively turning into a smartphone with curved edges on both the sides. Maps effortlessly switch to phone UI once again, and the interface is optimized according to the small screen. Looking at the demo, it seems that the foldable tablet will offer a smooth user experience and it might also get the flagship hardware treatment such as the inclusion of Qualcomm’s Snapdragon 855 coupled with ample RAM and onboard memory.

Since the video has been shot in the dark, the hardware is not entirely visible, so it is difficult to say anything about its bezels. Evan Blass cannot vouch for the reliability of this video, so it is important that you take it with a pinch of salt right now. However, given the fact that the competition is headed towards the foldable smartphone form factor, Xiaomi would not want to be left behind.

While foldable smartphones and tablets still have ample room for improvement, we believe that this design is one of the better ones we’ve seen in a while.