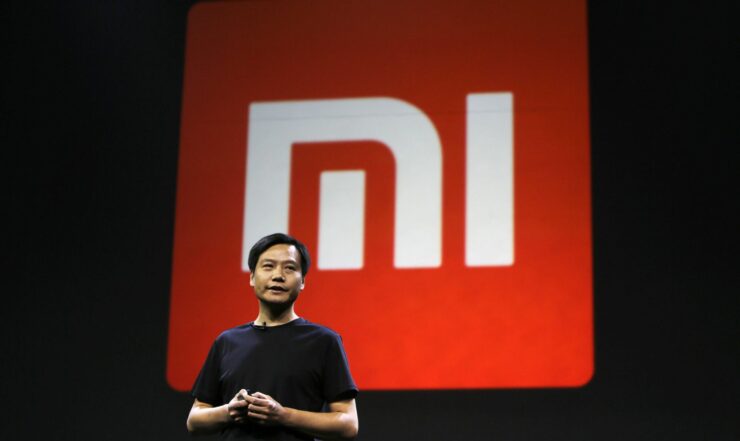 There's no denying that Xiaomi takes a lot of its hardware and software design cues from Apple. Now, it seems the company's CEO has taken its obsession with Apple to the next level. That's right, Xiaomi CEO, Lei Jun has been caught using an iPhone to post on Weibo - China's Twitter (via Toutiao). When you're at the most senior position of a company, you are expected to use the phone of your own company.

Lei Jun posted on Weibo where he asked his followers to buy and read more books. Partner of the Xiaomi Industry Investment Department did come to Lei Jun's rescue stating that company executives do use smartphones from other brands in order to asses competition. Moreover, any company executive who claims that they don't are either incompetent or hypocritical.

It's true, you have to keep note and check on your rivals in order to make your own product more competitive. However, it is odd for Xiaomi's CEO to be caught using an iPhone to post on social media platforms. Xiaomi does copy Apple's hardware and it has also launched several services in China to compete against Apple. So not just on the hardware front, but Xiaomi also follows Apple's footsteps in the services industry.

Apart from this, this is not the first time that a company CEO or celebrity has been caught using a smartphone that they are not endorsing. In other scenarios, some companies have restricted their employees to use an iPhone. There was also an instance where Apple Music's account handler tweeted from an Android device. Hence, mistakes do happen but it would be wise for the company to not make them.

This is yet again another incident added to the list of people posting from the wrong smartphone. Share your views with us in the comments.