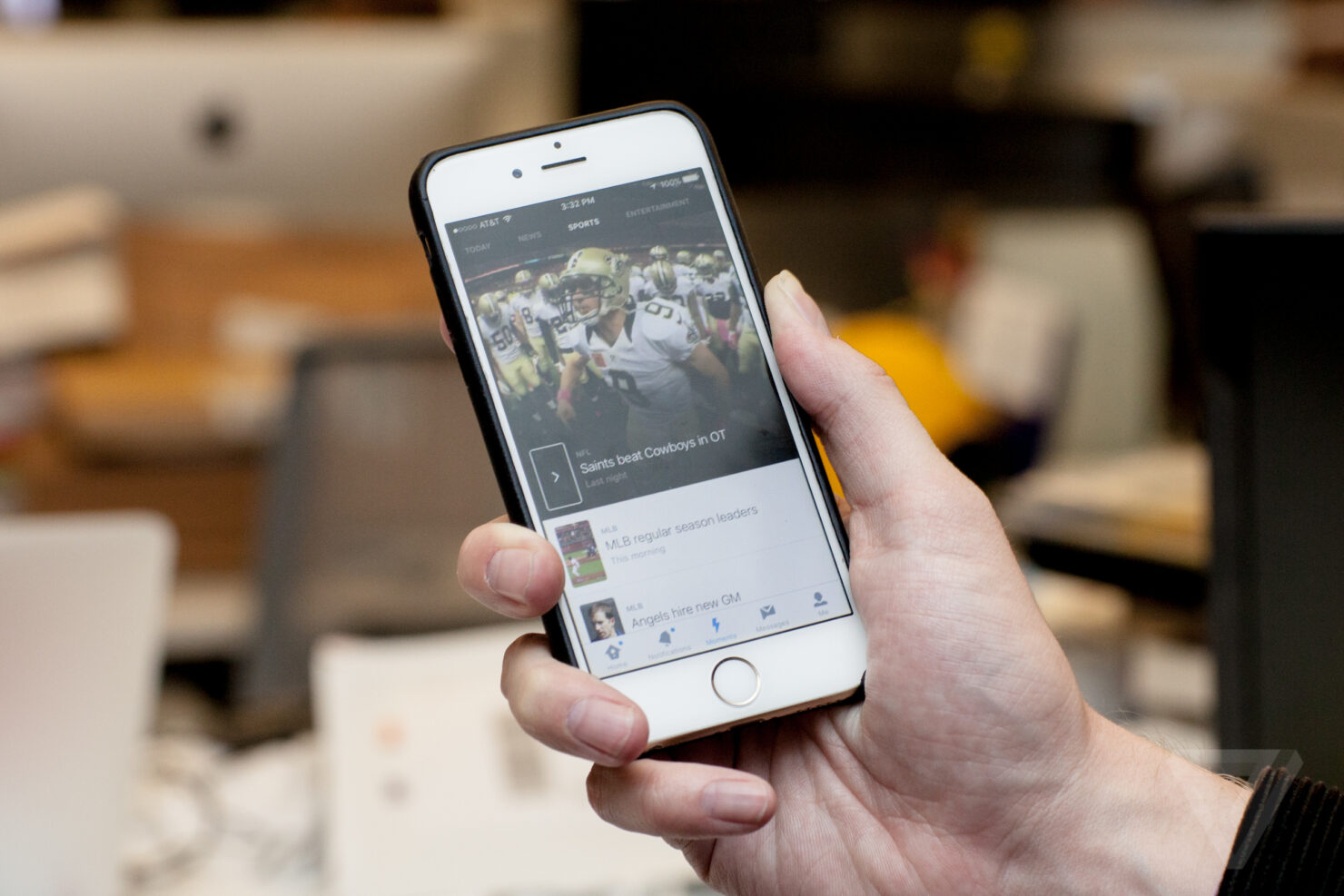 Over the past few months, there have been a few cases where Android smartphone manufacturers or their representatives tweeted using Twitter for iPhone. Now, it seems the tables have turned. The official Apple Music account has tweeted from an Android device. The account responded to a tweet from Ariana Grande related to her Christmas & Chill album. Let's dive in to see some more details on the subject.

Apple Music official account on tweeted using an Android device, providing a link to the EP with a heart symbol back in November of this year. The tweet, while old, was spotted by the popular tech reviewer on YouTube, MKBHD or Marques Brownlee. However, this could have been more worst if Apple Music wasn't available on Android. Nonetheless, it is definitely cringe-worthy for an official Apple account to be tweeting using Twitter for Android.

Android smartphone manufacturers have been making mistakes like these for a long time. One of the latest ones, which was also pointed out by Marques, was from an official Samsung account that shared details on the Galaxy Note 9 from Twitter for iPhone. Samsung did not take it too well. The company not only deleted that tweet but the entire account that posted it.

Huawei brand ambassador and actress Gal Gadot also praised the Huawei Mate 10 using an iPhone. There are several other instances that made the same mistake. Mishaps happen to such an extent like Donald Trump calling for a boycott of Apple devices while tweeting from an iPhone.

There will be more to the story, so be sure to stay tuned in for more details. This is all for now, folks. What are your thoughts on the matter? Do companies need to be more careful when tweeting? Share your views with us in the comments section below.