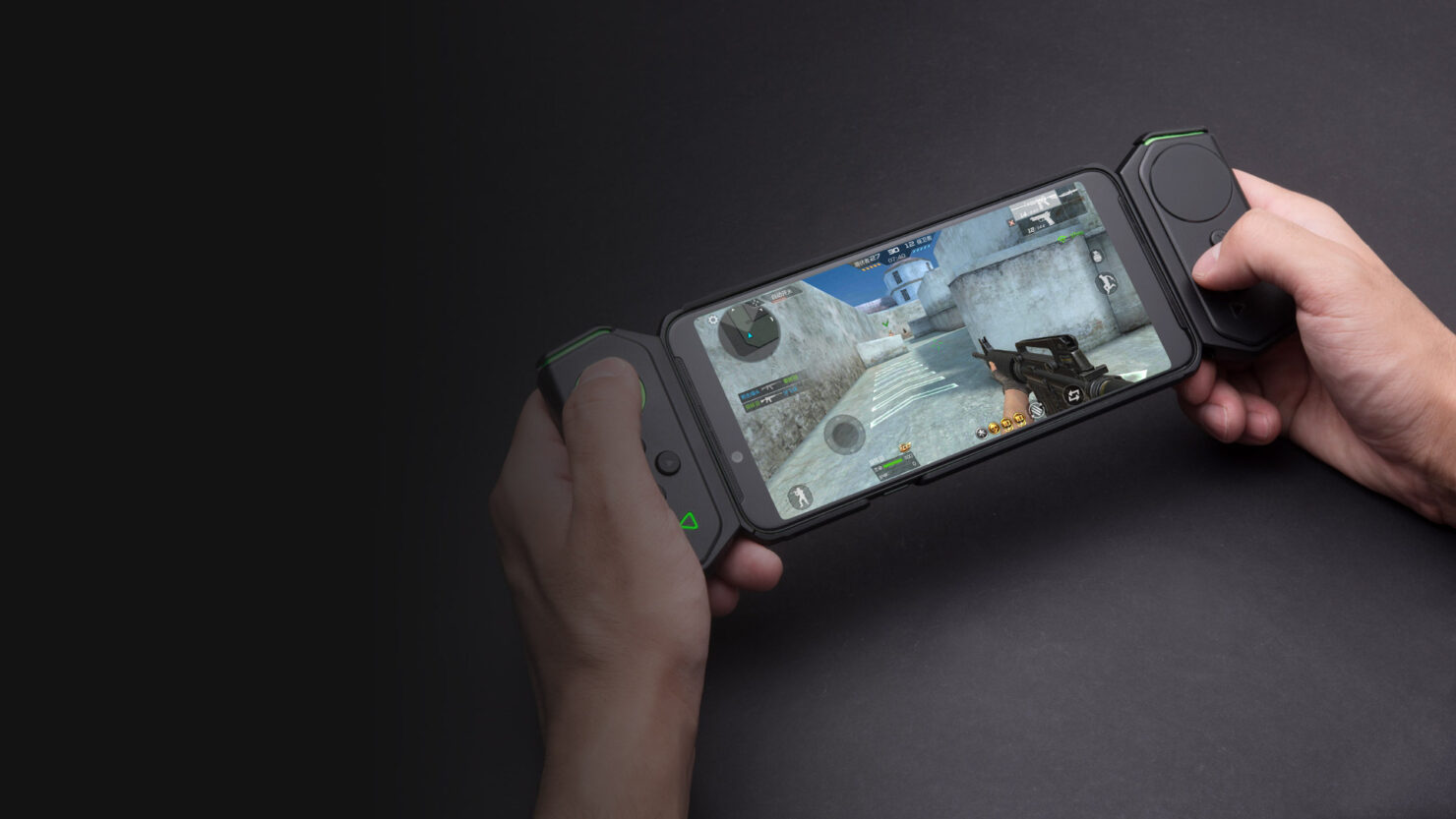 Xiaomi’s sub-brand Black Shark has finally released its second gaming smartphone. The Black Shark Helo was launched in China today and its specifications are in line with other high-end smartphones. The overall design of the phone is similar to that of its predecessor, but there is a small milestone that the gaming handset was able to achieve. It is the world’s first smartphone to sport 10GB of RAM underneath its hood.

The Black Shark Helo is powered by the Snapdragon 845 SoC and it has 10GB of RAM paired with 256GB of onboard memory. The phone sports a decent 6.01-inch Full HD+ AMOLED display with an aspect ratio of 18:9. The company also mentioned during the launch event that the phone got a score of 309,237 in the AnTuTu benchmarking results, which is in line with the hardware that it features.

The backlit Black Shark logo is still present at the back of the phone and the new device also sports integrated LED strips on the sides. The gaming device ships with a dual rear camera system (20MP + 12MP) with phase-detection autofocus. The selfie camera is 20MP and it is augmented via AI, and can also recognize different scenes. It also features a beauty and portrait modem since Chinese customers appreciate this addition.

You’ll be gaming for a slightly longer period than most devices thanks to its 4000mAh battery, with the smartphone getting shipped with an 18-watt charger. There are stereo speakers at the front side to deliver a stellar audio experience.

It also comes with three microphones, including two standard ones and an additional microphone to attend calls during gaming sessions. The phone also has a dedicated button on the left side to limit background activity to bolster the gaming experience by allowing fewer system resources to be used.

Thankfully, it provides a USB Type-C port and 3.5mm audio jack. Even though the phone offers dual-SIM support, microSD card is not supported. In order to keep up with gaming sessions, the Black Shark Helo features a dual heat pipe cooling system to prevent the phone from heating up. As for the pricing, the handset will initially be available in China and starts shipping on October 30. The base model will go for 3,199 Yuan (around $461) and features 6GB RAM and 128GB storage. The 8GB RAM variant paired with 128GB inbuilt memory will sell for 3,499 Yuan (around $504).

Lastly, the 10GB RAM model is mated with 256GB of UFS 2.1 storage. Sadly, there is no word on the pricing yet, but we’ll update you guys on this.

Do you think the Black Shark Helo deserves to be a worthy successor to the original Black Shark? Let us know down in the comments.