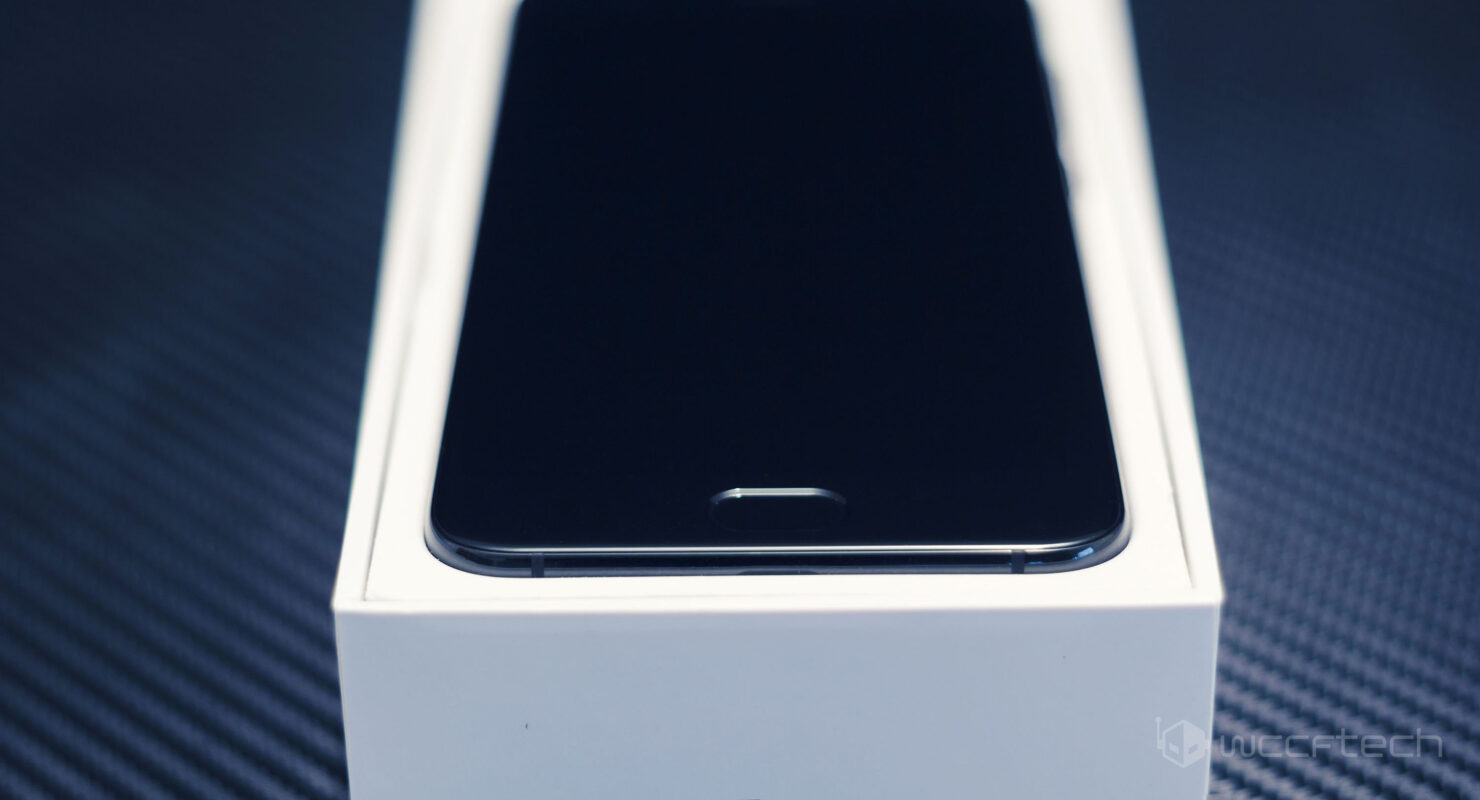 A few days back, Xiaomi initiated the rollout of the MIUI 9 Global ROM to select Redmi and Mi series smartphones. It may take some time for the update to reach every device, but it looks like Xiaomi has already started testing Android Oreo.

In the latest report from Gizmochina, Xiaomi has started recruiting testers for a closed beta of Android Oreo for the Mi 6 smartphone. The report also notes that the process is currently in progress and the first beta version of Oreo will be made available to testers in the upcoming weeks. While Xiaomi is yet to make an official announcement regarding the program, testers selected for the program have shared some pictures revealing that Xiaomi is looking for early adopters to try Oreo closed beta.

Xiaomi has not disclosed the timeline for releasing the public beta or a stable version, but going by the time taken for previous releases, it may take some time before we see the stable release. While the beta program is limited to Xiaomi's Mi 6 for now, we can assume that the company will extend the privilege to other flagships such as the Mi Mix 2 and Mi Note 3.

To recall, Xiaomi's Mi 6 comes with solid hardware wrapped in a metal and glass design. The device was announced in China, in April 2017. However, because of the high demand for the phone in the homeland and the lower availability of critical hardware components, we did not see Xiaomi bringing the device to regions outside China.

It's worth noting that Xiaomi is not the first OEM that has come up with an Oreo beta program, companies like Huawei, OnePlus, Nokia, Samsung, and Essential have also launched their own beta programs. As this year is coming to an end, we will be seeing more devices on Oreo. Stay tuned with us to get regular updates about the Oreo beta program by Xiaomi and other OEMs.