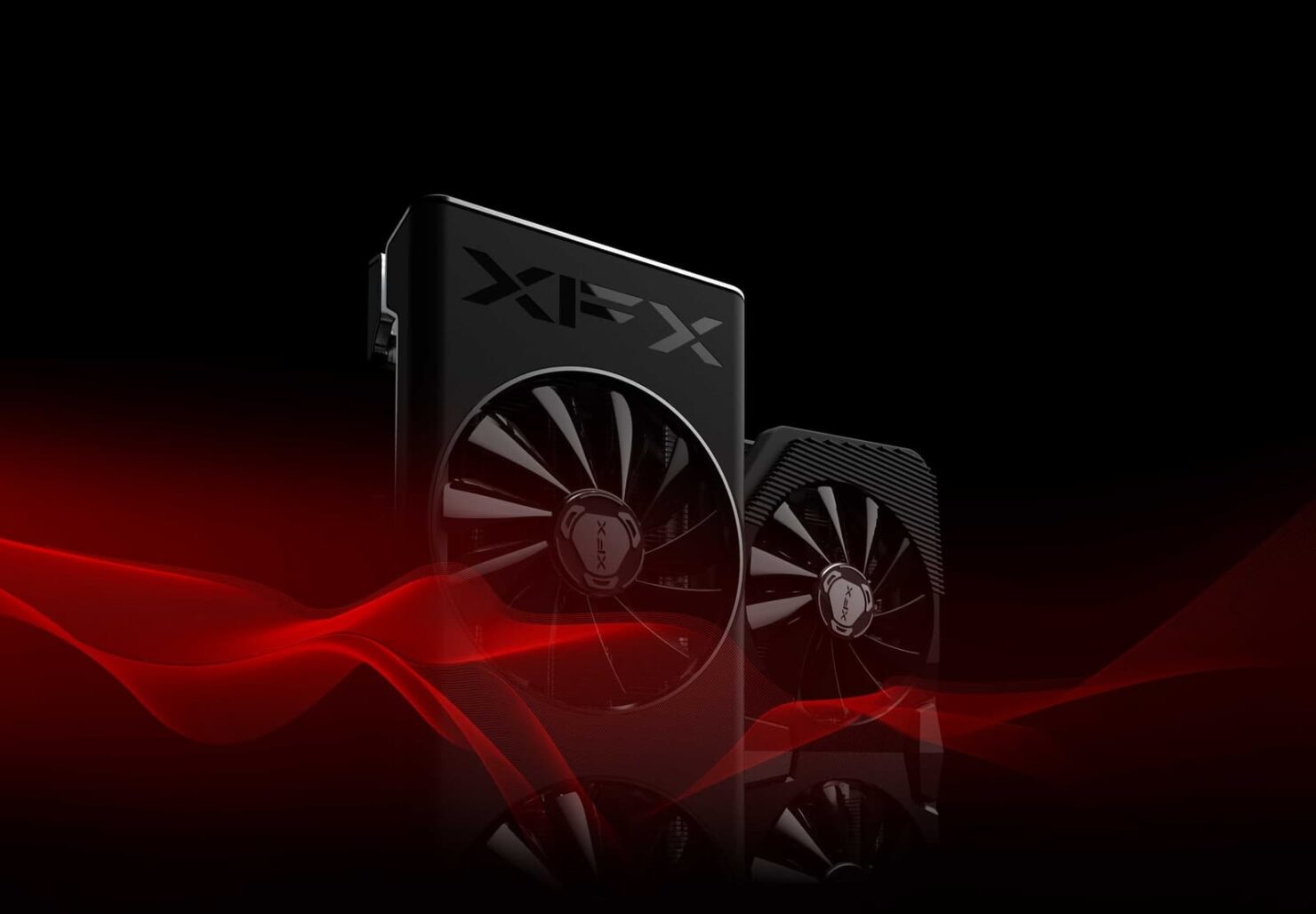 The second Radeon RX 5500 XT custom design has been listed online at Amazon with a price close to the previous one. The latest variant is from XFX, their Radeon RX 5500 XT THICC II, featuring 8GB GDDR6 memory and the same THICC aesthetics that we got to see on XFX's Radeon RX 5700 series THICC variants.

XFX Radeon RX 5500 XT THICC II Listed For $229.99 US - Available on The 12th of December With Dual-Fan Cooling and Premium Shroud Design

Yesterday, we got to see the first listing of the Sapphire Radeon RX 5500 XT NITRO+ Special Edition for a price of $259.99 US. Now, the second custom Navi 14 GPU based graphics card has shown up at Amazon and with a price that is $30 US cheaper and offers a premium cooling design too. This is the XFX Radeon RX 5500 XT THICC II, a variant that was previously leaked but with a day left in its launch, it has appeared on Amazon for a price of $229.99 US. 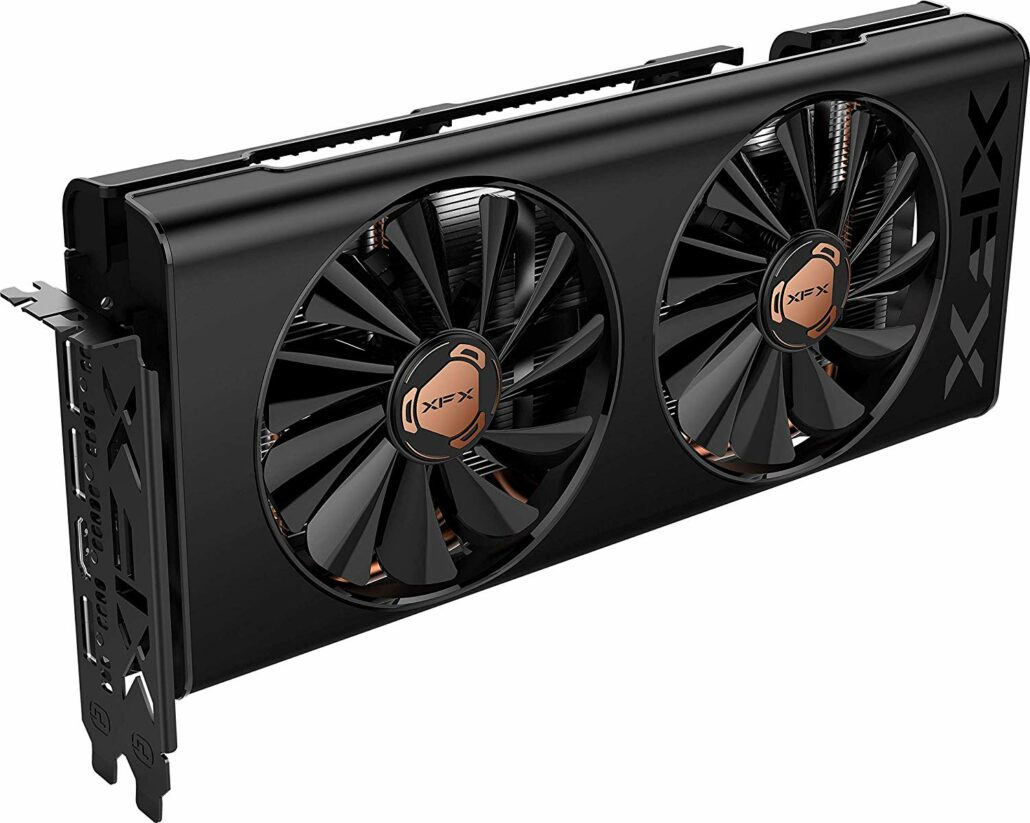 The card features 1408 stream processors, 4 GB of GDDR6 VRAM (14 Gbps) running across a 128-bit bus interface with a total bandwidth of 224 GB per second. The Radeon RX 5700 XT THICC II graphics card features a dual-slot design and a completely black color scheme. There are more fan blades than the previous variant (11 vs 9) with the fans being 100mm in diameter. These fans come with ZeroDB fan technology which means that the fans will stop spinning if the card is under idle GPU operation or hasn't hit a certain temperature threshold.

The card features a solid backplate with a much larger XFX logo branding and there's also a logo cutout around the I/O ports. Display options include dual DVI ports, a single DisplayPort and a single HDMI port. It looks like the card would feature a fin-based aluminum block with multiple 6mm copper heat pipes. Unlike the grill design, we saw on the RX 5700 XT THICC II and THICC III graphics cards, the XFX Radeon RX 5500 THICC II rocks an extended shroud which features fins on the back. The fins may offer extra cooling but they also appear to be made out of plastic which would mean they are there for looks only.

Other things about the card include an 8-pin connector which is pretty standard of mainstream graphics cards these days. The card would definitely be rocking a custom PCB layout along with a nice factory overclock. The card being $30 US lower than the Sapphire variant tells a lot and there may indeed by lower-cost 8 GB variants close to $200 US at launch. As for the 4 GB variant, it may end up close to or even under $200 US which would be a more decent option for the mainstream user base who just wants a good budget graphics card. This pricing also puts it more close to the GTX 1660 SUPER than the GTX 1660 Ti.