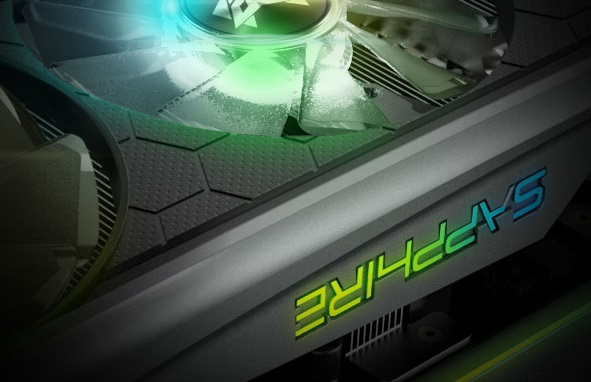 Sapphire's Radeon RX 5500 XT NITRO+ Special Edition graphics card has been listed by Amazon, unveiling its specifications and pricing. The Navi 14 GPU based custom graphics card is all set for launch on the 12th of December and would be competing with NVIDIA's mainstream Turing GTX graphics cards which have been out in the market for a while.

The Sapphire Radeon RX 5500 XT Nitro+ Special Edition is the top custom design that will feature the Navi 14 GPU. The card features 1408 stream processors which means that there are 22 CUs or compute units featured on the card. It also packs 88 TMUs and 32 ROPs at 110W TDP. There's also up to 8 GB of GDDR6 memory featured on the card that runs across a 128-bit bus interface at clock speeds of 12 Gbps, delivering a cumulative bandwidth of 224 GB/s.

The card would come with higher factory overclocks out of the box which could end up around 2.0 GHz (peak boost clock). As for the design of the card, it has all the premium details that could be expected from a Sapphire NITRO+ variant. Starting off with the cooler, we are looking at a dual-fan design on a shroud with a honeycomb texture. Both fans feature RGB LEDs along the inner frame. The card comes in a dual-slot form factor and has an extended cooler which would deliver better cooling performance than the PULSE edition that Sapphire offers. 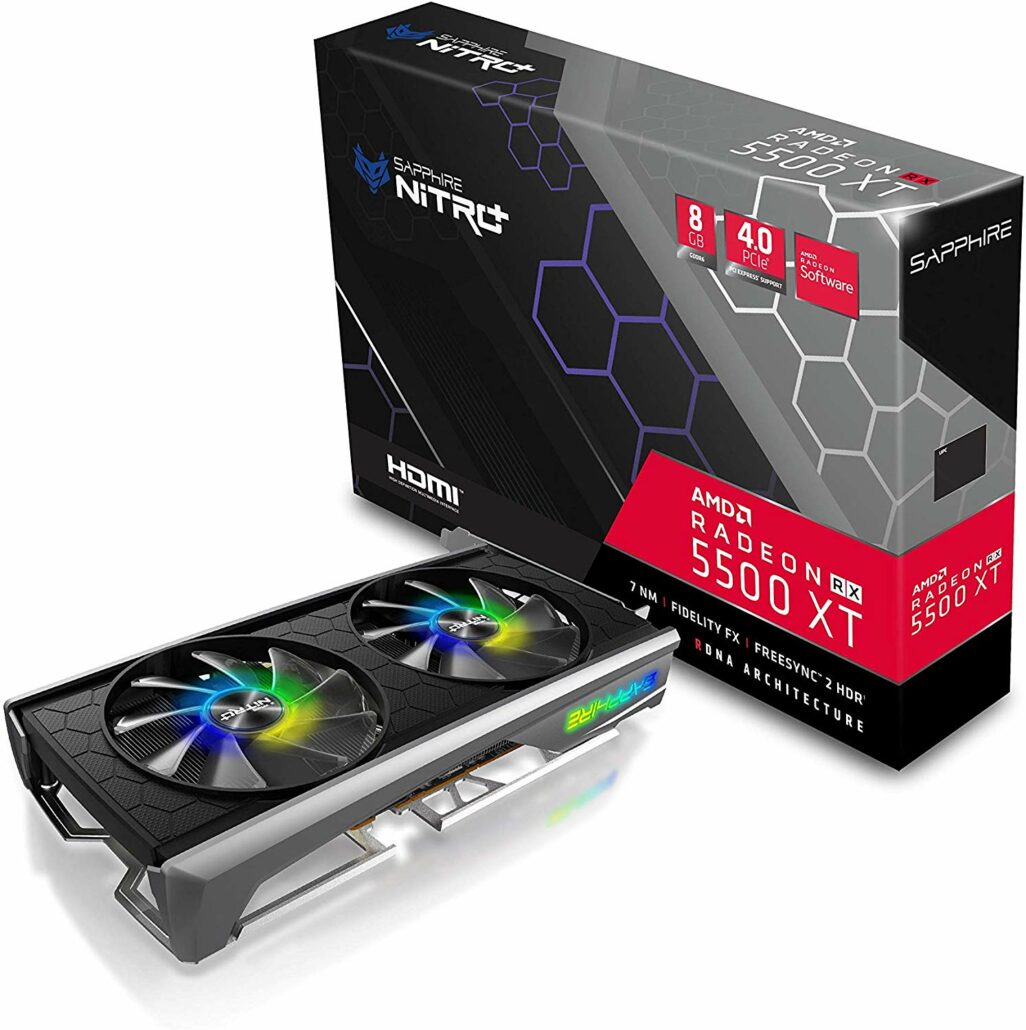 Under the shroud lies a heatsink which is made out of four heat pipes that connect two large aluminum fin blocks and a copper base plate for the GPU itself. There's a nice looking, metallic backplate that features the NITRO+ design and does a good job at hiding the extended heat sink. The card features a very small PCB that houses an 8+1 phase power delivery and a single 8 pin connector to boot. Display outputs include triple DP and a single HDMI port.

As for the pricing, the card is currently listed at Amazon for $259 US. This is a lot higher than the pricing we had expected but it could be due to an early listing. The card is also said to launch on 12th December which is the same date we heard before for the custom variants. If the Radeon RX 5500 XT does indeed end up being priced around $250 US, then it would be competing with the GeForce GTX 1660 Ti and the GeForce GTX 1660 SUPER, both of which are much faster than the GTX 1650 SUPER ($159 US) which the Radeon RX 5500 XT seems to surpass in performance figures.

The Yeston Radeon RX 5500 XT 8 GB custom design with a triple-fan cooling solution is also listed on Tmall for 1699 Chinese Yuan ($240 US) but there's a special deal going on with the card being available to pre-order for no interest at a price of 1399 Chinese Yuan ($200 US). This specific model is called GAME ACE and features a slightly higher game clock of 1737 MHz (+20 MHz) but the same peak clock rate of 1845 MHz. The card is powered by a single 8-pin connector while display outputs include a Display Port, an HDMI port and a DVI-D port.

We hope the pricing is lower because the Radeon RX 5500 XT is a crucial replacement for the aging AMD Radeon RX 400/500 series cards that are based on the Polaris architecture.