Xerox “Surprised” By HP’s Rejection; Threatens To Bypass Board & Take Offer To Shareholders 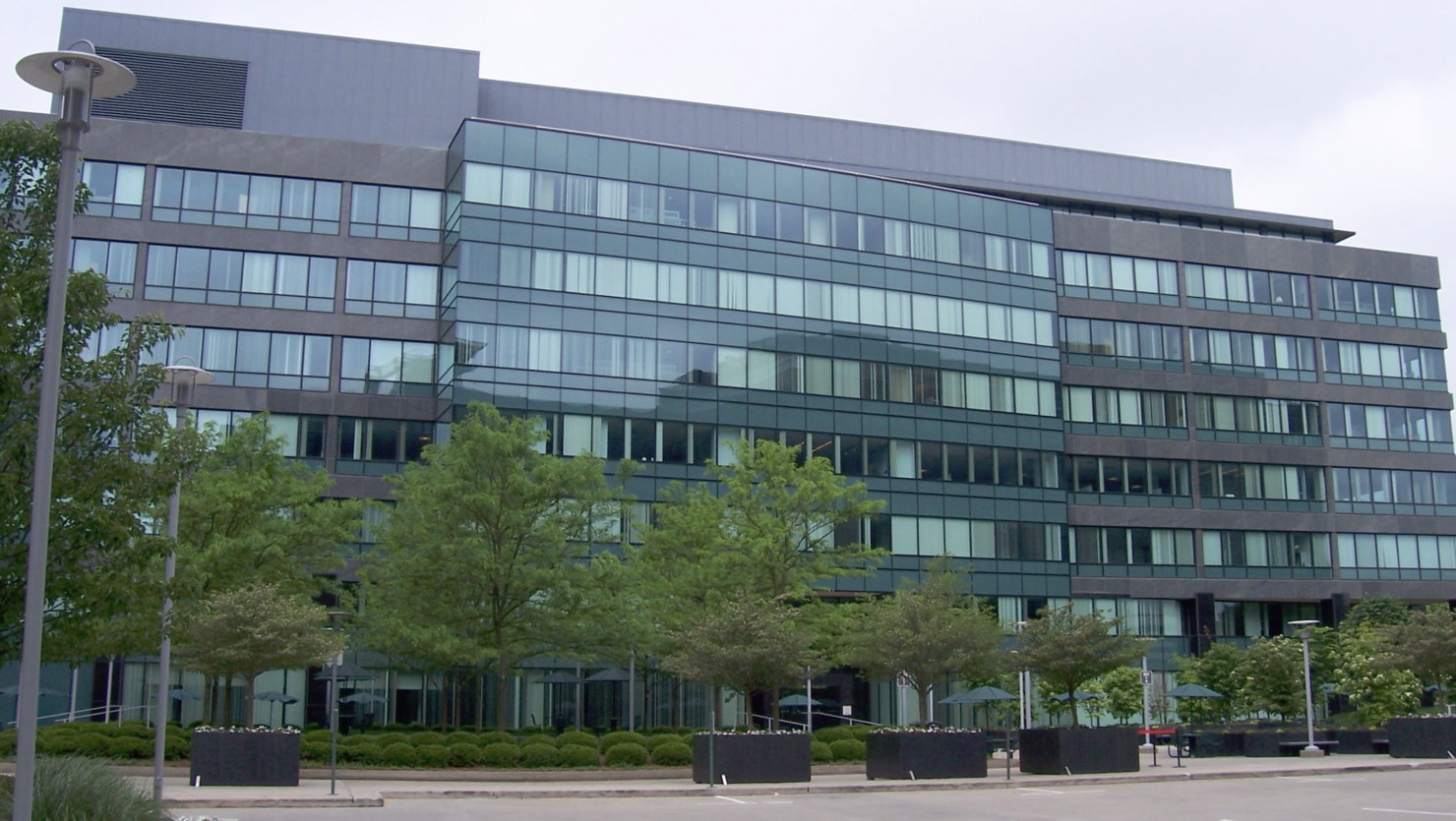 Copy machine maker Xerox (NYSE:XRX) and HP Inc (NYSE:HPQ) have been at the center of news throughout this month after it was revealed that the former, despite its smaller size, wants to take over the latter. Both HP and Xerox are struggling with sales recently with changing market conditions affecting their current business models. Xerox is finding it difficult to navigate the digital age which relies heavily on emails for communication and HP is competing with cheap replacements for its ink cartridges.

In a press release this Sunday, HP Inc categorically denied Xerox's offer by stating that Xerox's offer of buying the company for $22/share "significantly undervalues HP and is not in the best interests of HP shareholders". Xerox, for its part, wants to persist with the deal as the company is out with a new statement today.

In a press release, Xerox CEO Mr. John Visentin states that he is ''surprised'' by HP's belief that a $22/share offer doesn't adequately value the company. The CEO cites Goldman Sach's $14/share HP Inc (NYSE:HPQ) target price that the bank set in October, and he clarifies that a $22/share offers HP a 57% premium over Goldman's evaluation.

Mr. Visentin goes on to state that HP's management is unsincere in its response to Xerox's offer. He claims that while HP has asked for diligence from Xerox (NYSE:XRX), the company is yet to offer similar diligence from its end - in a move that Xerox's top executive believes is intended to delay the process. 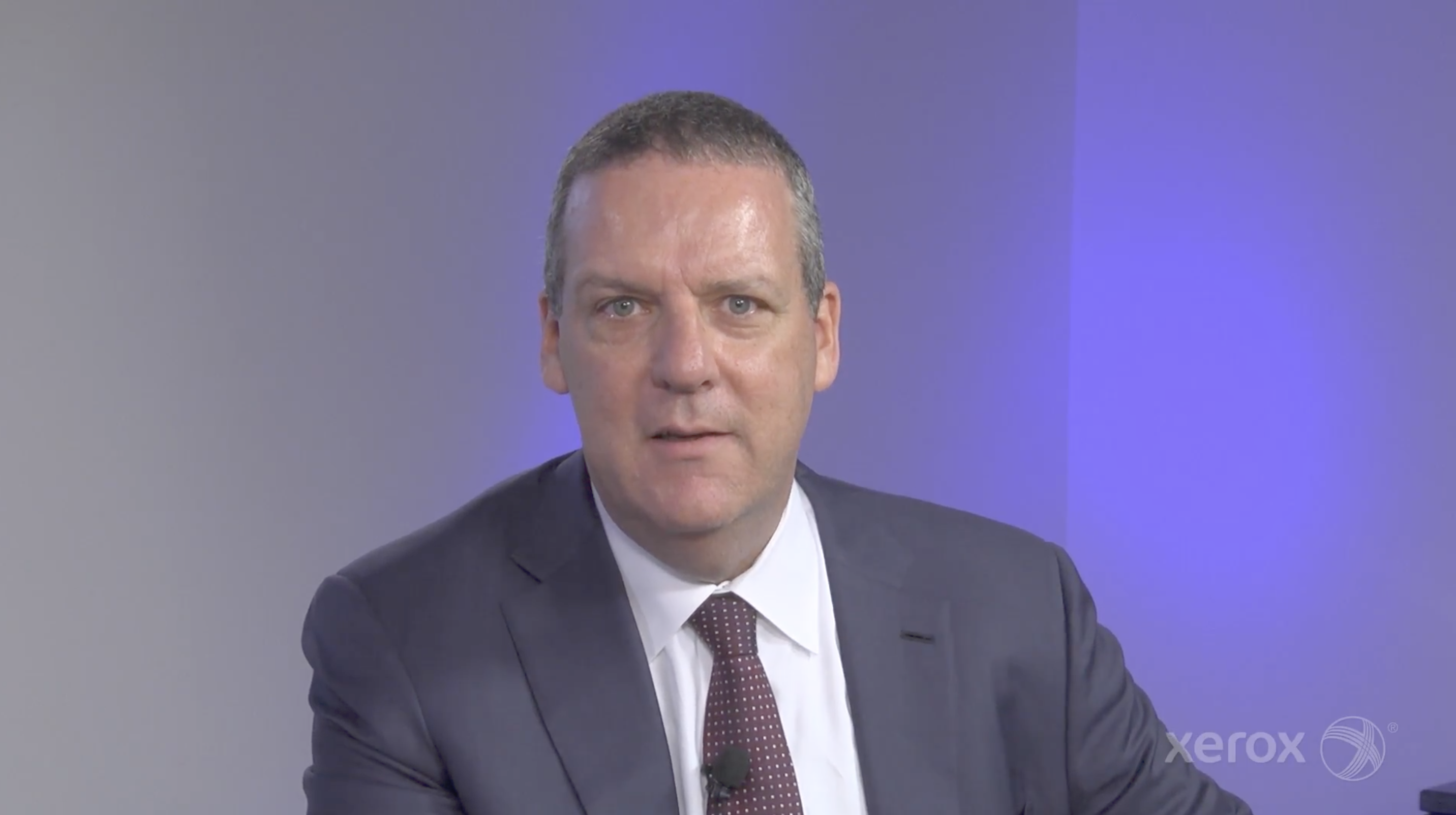 Additionally, Mr. Visentin also denies HP's claim that Xerox's offer is ''conditional'' and ''highly uncertain'' by stating that the acquisition will be free from any financing condition. The text of the letter also makes it clear that even though HP has rejected Xerox's offer, Xerox is still willing to go through with it even if HP's board does not agree with the offer. Mr. Visentin makes it clear that Xerox expects due-diligence from HP's end by the end of the working day on Monday, November 25th, 2019.

If HP does not follow through, then Xerox (NYSE:XRX) will take its acquisition offer directly to the company's shareholders as it believes that the terms offered to HP are sufficient to create ''superior shareholder value" for HP (NYSE:HPQ). At this point, it's also important to note that activist investor Carl Icahn has a stake in both HP and Xerox, and it's his presence that's enabled Mr. Visentin to respond to HP's management with confidence.