HP Might Really Be Acquired By Xerox Following Today’s Reveal 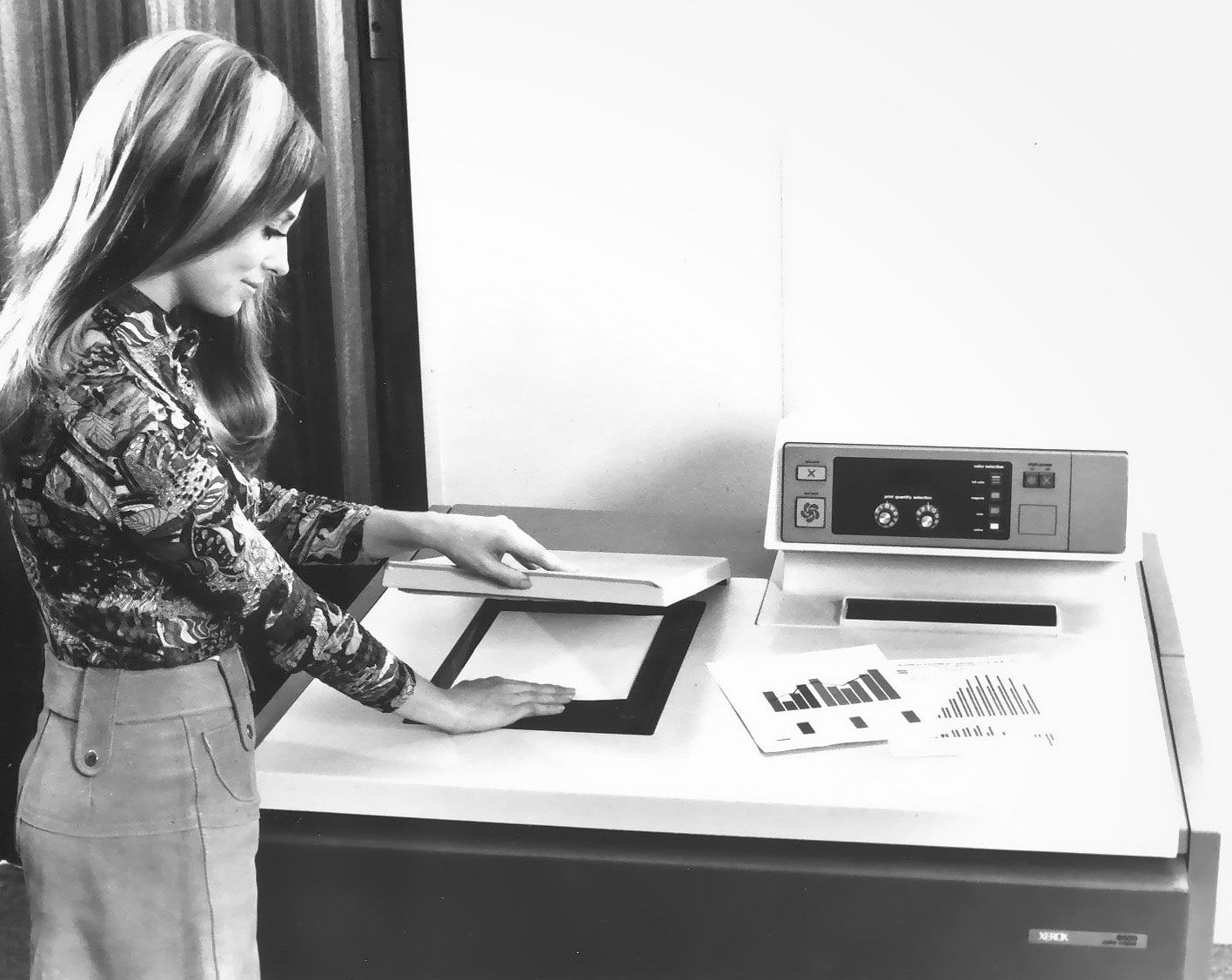 Looks like Xerox Holding Corp's proposed acquisition of HP's printer business has taken a new turn. It was revealed earlier this month that Xerox, flush with cash after its Fujitsu deal, had made an offer to the board of HP Inc (NYSE:HPQ to acquire the latter for a cumulative price of $22/share. Both HP and Xerox are facing  headwinds* from an industry that isn't what it used to be. Xerox (NYSE:XRX), which was a household name at one time has to compete in an era that's intensely digital. HP, on the other hand, needs to think of ways to revive revenue from selling ink cartridges.

Should the two companies combine, then they'll be able to take on Cannon which is the largest inkjet company in the United States right now, according to data from Keypoint intelligence. Now, looks like another factor might push HP to give in to Xerox's bid.

After Xerox's offer to HP (NYSE:HPQ became public, the company used one defense against the offer. HP's management stated that it believes the acquisition bid is not in the best interest of the company's shareholders. The reasons behind this conclusion were not stated, and three days after the management's point-of-view surfaced, HP's stock was upgraded to $24/share.

The upgrade came from UBS analyst Amit Daryanani who also changed the stock's outlook to 'Outperform' from 'Inline'. Now we're learning, courtesy of The Wall Street Journal, that billionaire investor Carl Icahn has a $1.2 billion or 4.24% stake in HP Inc. Icahn also has a 10% stake in Xerox, and the investor is likely to bridge the gap between the two companies' managements and shareholders. 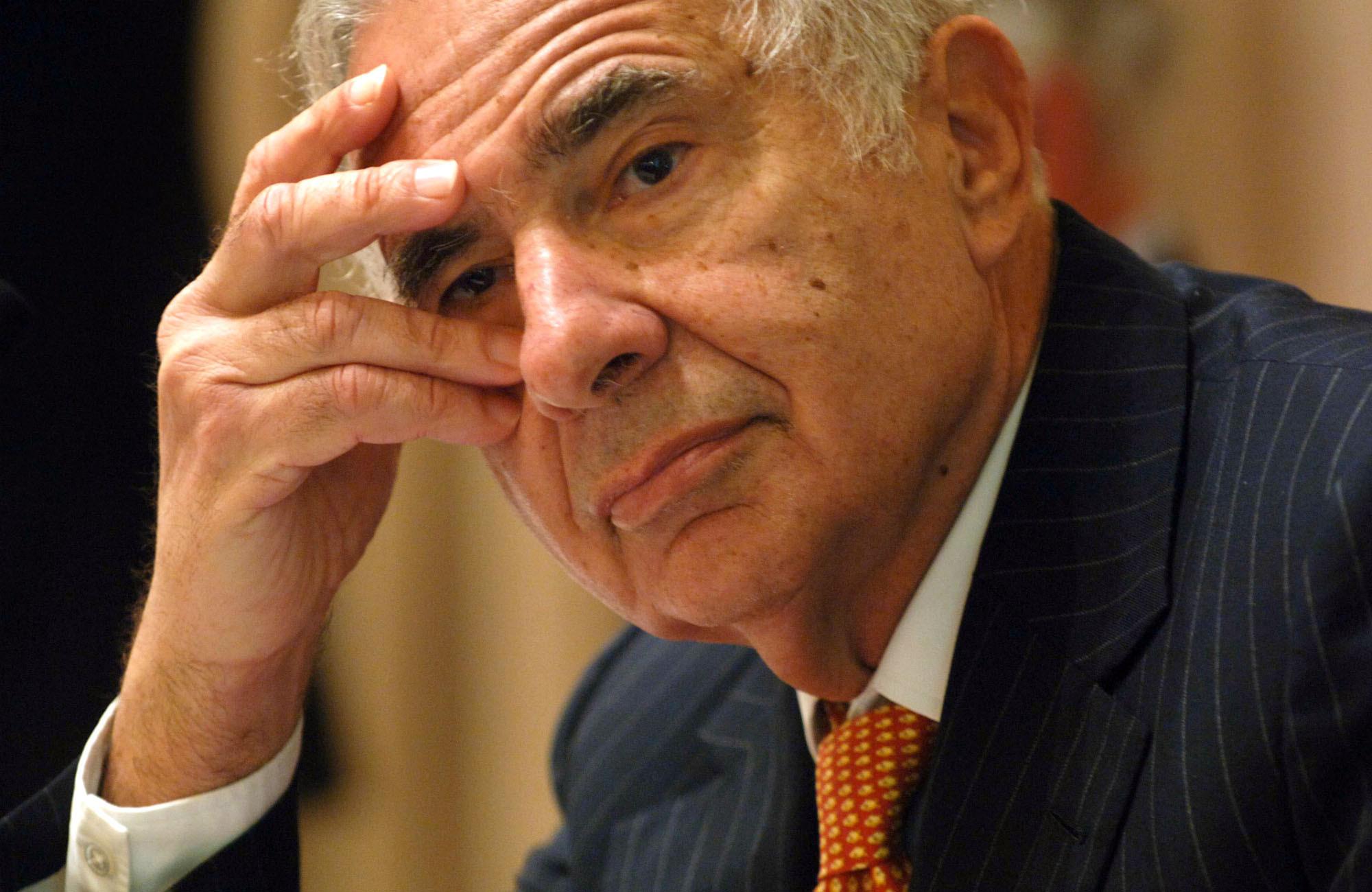 Mr. Icahn is actively supporting Xerox(NYSE:XRX)'s takeover bid and the investor believes that the union between the two companies has the potential to earn investors big profits. Greed's the name of the game and if you'll read between the lines then you'll see that his narrative goes against the statements made by HP's management; statements which we've mentioned above. Mr. Icahn comes under the category of investors dubbed as 'activist'. The individuals acquire small stakes in companies to try to bring about a major change. Whether Carl Icahn's 4.24% stake in HP is a part of such efforts is unknown.

While on the surface it looks as if HP is playing hard to get, this might not be the case. Reports have suggested that the company requested a non-disclosure agreement with Xerox back in September - before news of the latter's acquisition offer broke. Xerox, for its part, is willing to provide HP up to one month to evaluate its offer.

Now with the news of Mr. Icahn's involvement in the affair made public, the chances of the deal going through have gone slightly up. Amit Daryanani, for his part, believes that HP (NYSE:HPQ has the potential to realize an upside of $24/share from accepting the deal.