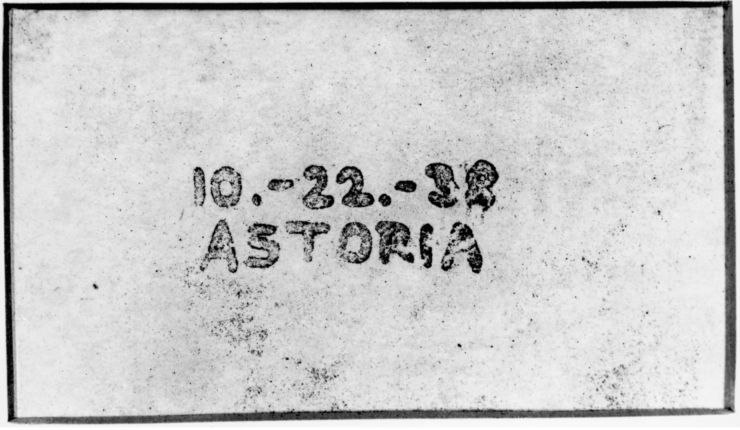 The first xerographic image made by Chester Carlson in 1938; Xerox

Earlier this week news broke of Xerox Holding Corp eyeing a takeover. The company, it was reported, is looking to takeover HP Computers' printer division. HP (NYSE:HPQ) is three times the size of Xerox (NYSE:XRX), making the move highly technical, and dare we say, bold. Now, more facts on the matter have emerged. Take a look below for more details.

When it comes to selling printers, neither HP nor Xerox is doing well. In a study by Bernstein, it was reported in September that printer sales have declined by a 4% compound annual growth rate, with growth expected to be negative in 2019 and 2020. The firm then proceeded to downgrade HP's stock from Outperform to Market Perform, suggesting that it expected HP's stock to not beat any major indices.

HP (NYSE:HPQ), however, doesn't want to listen. In statements given to Bloomberg, people familiar with the matter stated that HP wants to generate maximum value for shareholders, and a potential sale to Xerox doesn't appear to offer this. Xerox has offered to buy HP for $22/share in both cash and stock. HP closed at $19.40 yesterday and the company has a market capitalization of 28 billion shares. Xerox's offer will give 0.137 Xerox shares for each HP share and $17/share to HP's shareholders. 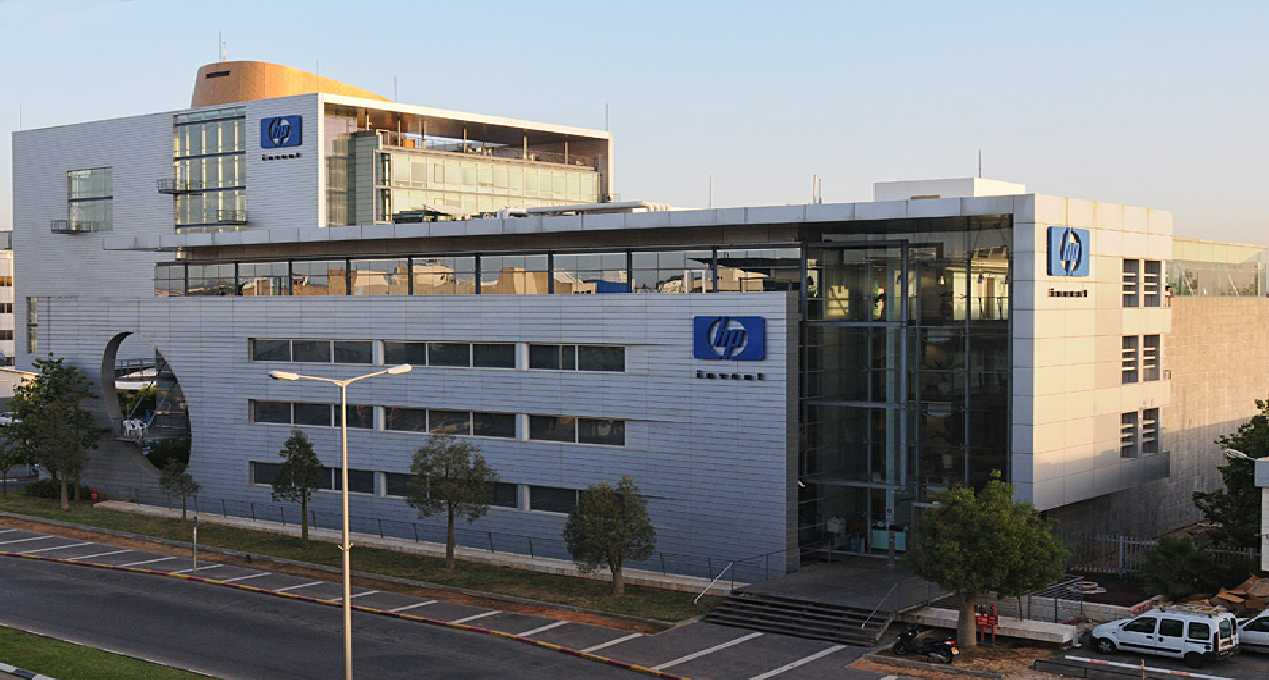 HP announced massive cost-cutting measures that served to lay-off between 7,000 to 9,000 employees, in a move expected to save the company $1 billion. The company has been struggling with third-party cartridges biting into its once-profitable business model. HP (NYSE:HPQ) now intends to 'lock' printers its own cartridges in an attempt to bring back the revenue it's losing to third-party services such as Costco's refilling services.

Xerox, for its part, has tried to fight these troubling times through corporate restructuring. It reorganized itself into a holding company this July. The move will make it easier for Xerox (NYSE:XRX) to acquire new companies and reduce its tax bill. Earlier this week, Xerox Holding Corporation sold its 25% stake in Fuji Xerox for $2.3 billion. The company will, nevertheless, continue to acquire printers from Fuji Xerox, with the latter now being controlled wholly by Fujifilm.

People familiar with the offer that Xerox has made to HP believe that Xerox expects an answer from HP within a week. Right now, it doesn't look as if HP's willing to budge. But who knows. Whatever the case is, we'll find out soon enough. Until then, stay tuned and let us know what you think in the comments section below. We'll keep you updated on the latest.