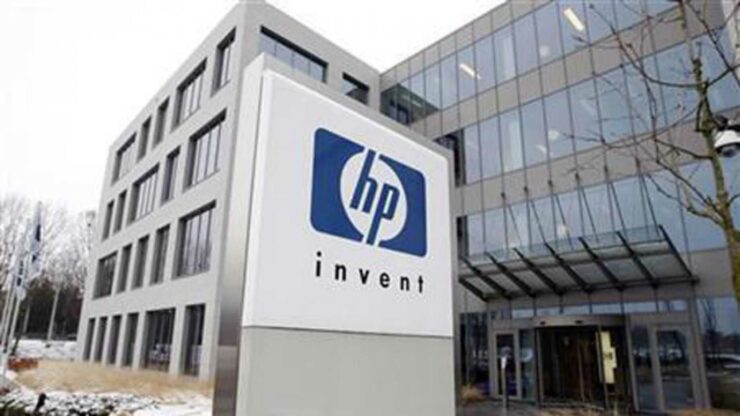 Last week, news broke that Xerox Holdings Corporation (NYSE:XRX )was interested in a takeover attempt aimed at HP Electronics. It was then reported at the end of the week that the takeover offer amounted to Xerox buying each HP share for $17 and 0.137 of its own share, for a total offered price of $27/share. Additionally, while it was first reported that Xerox expects an answer from HP (NYSE:HPQ) by tomorrow - or within one week of having made the offer, now looks like things have changed. Additionally, it also looks like Xerox's offer has instilled fresh confidence into HP's stock. Take a look below for more details.

The first question that comes to everyone's mind when thinking about Xerox's HP takeover offer is the fact that the former is much smaller than the latter. Xerox has $14 billion in total assets as of its third-quarter of 2019 while HP reported $32 billion in assets in its third-quarter that ended in July this year. Additionally, HPQ (the former HP's new PC and Printer company) as a whole earned $58.7 billion in revenues in its July quarter, while Xerox which primarily deals with photocopiers, earned $9.2 billion in revenue.

Therefore, what's clear after taking a look at these numbers is that Xerox, on its own, can not afford to buy or acquire HP. Not that it would, even if it could. The company will need to raise capital, and Citigroup (NYSE:C) has agreed to finance the deal according to a person familiar with the matter. Now, in a fresh report, it's being said that Xerox has offered HP (NYSE:HPQ) almost one month to conduct due diligence for the deal - in an attempt demonstrating the seriousness of the holding group's offer.

Additionally, looks like HP's been interested in the deal as well, as sources suggest that the printer manufacturer has offered Xerox (NYSE:XRX) a non-disclosure agreement in September, which the latter had refused. The pair also disagree on the nature of the new entity that will be formed if Xerox's offer goes. through. These disagreements cover the new entity's management, who should be listed as the 'buyer' and which company has a healthier business. 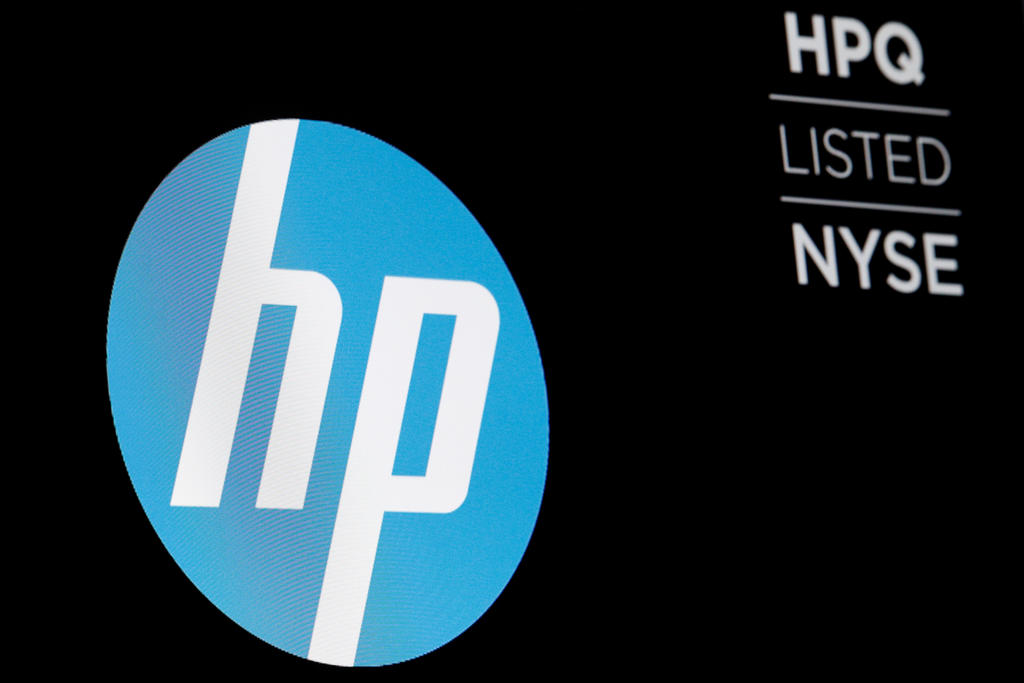 Now, after it's become public that Xerox (NYSE:XRX) is eyeing a takeover, Wall Street is also picking up the optimism for HP stock. The first wave of this fresh outlook comes from Amit Daryanani of Evercore Inc. Daryanani has upgraded HP's stock to 'Outperform' from its earlier 'In-line' rating. The analyst believes that Xerox's offer generates pressure on HP's management to deliver more shareholder value - a concern that HP's management is cognizant of suggesting earlier reports.

The analyst has upgraded HP stock to $24/share and he believes that the company's current status quo is unsustainable.

Disclaimer: This news piece does not constitute investment advice and the author does not have a stake in any of the stocks mentioned in this piece. He doesn't plan to acquire one in the next 72 hours.