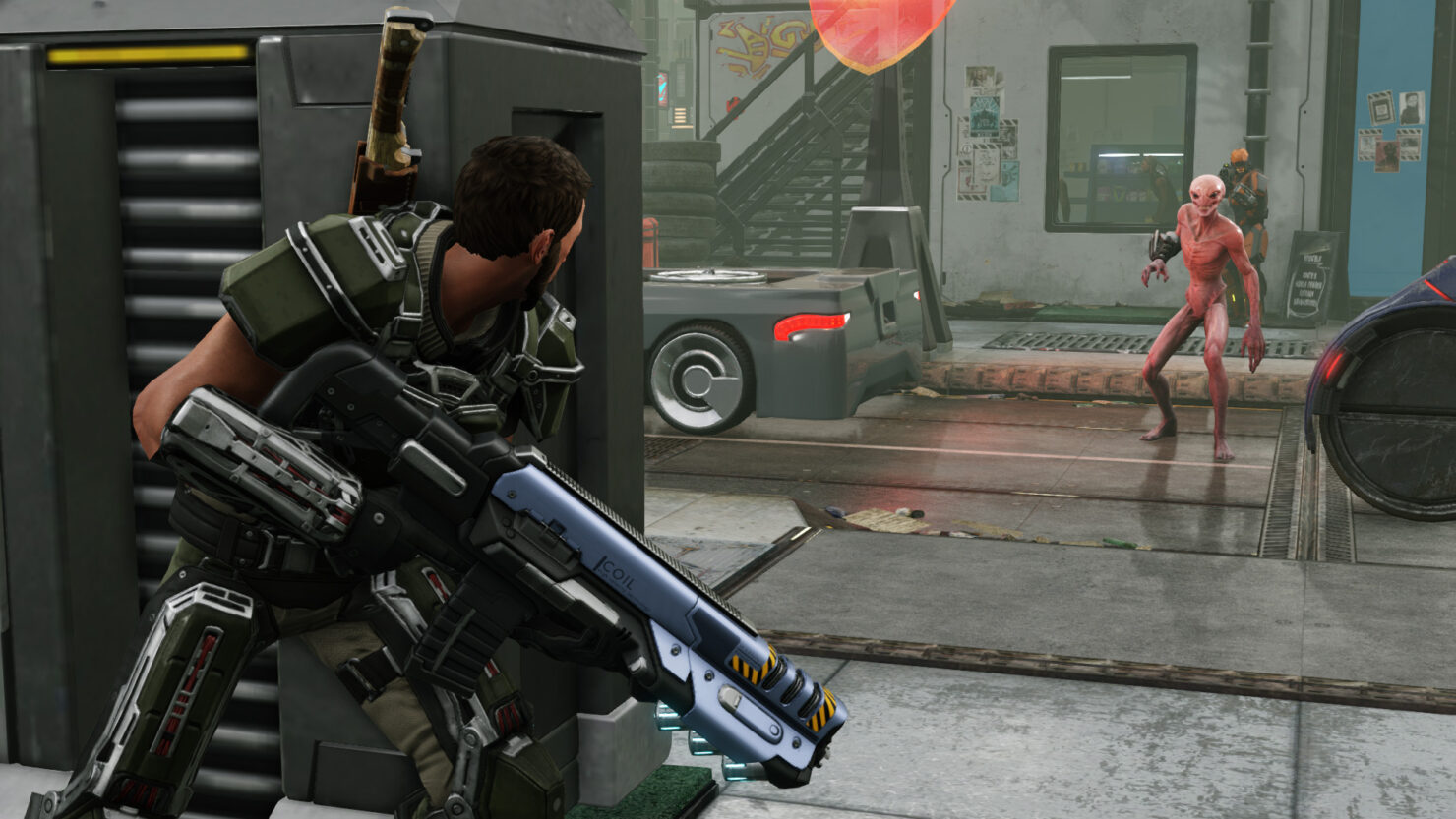 One of the best mods ever released for Fireaxis' XCOM is the Long War total conversion mod, which added a good amount of content to the game alongside several tweaks. Earlier this month, Long War Studios, now known as Pavonis Interactive, confirmed that the XCOM 2 Long War 2 mod was in development and that it would have been released soon. Now it's been confirmed that the mod is now available for download.

The XCOM 2 Long War 2 mod adds, among other things, some new mission types which spice up the experience considerably. You can learn more about the mod and download it by checking out the game's Steam Workshop page.

Long War 2 is a significant overhaul of XCOM 2 aimed at giving players the feel of running a worldwide guerrilla war against ADVENT and offering them a greater variety of strategic and tactical experiences.

Many of the mod's new mechanics are described ingame in the XCOM archives. Players are strongly encouraged to read those entries immediately after finishing Gatecrasher.

Features include:
1) A much longer campaign, running for 100 to 120 missions on average
2) Infiltration mechanics that require you to send out multiple squads at once
3) Manage resistance Havens and have resistance members scrounge for supplies, gather intelligence or recruit more people to your cause
4) Nine soldier classes: Sharpshooter, Shinobi, Ranger, Assault, Gunner, Grenadier, Specialist, Technical and Psionic (plus Sparks for DLC owners), each with unique secondary weapons
5) Two new weapon tiers, lasers and coilguns
6) Dozens of new enemies and smarter battlefield AI
7) ADVENT strategic AI that tries to counter your moves

XCOM 2 is now available in all regions on PC, PlayStation 4 and Xbox One. The Long War 2 mod is only available for the PC release, as the console version lacks mod support.