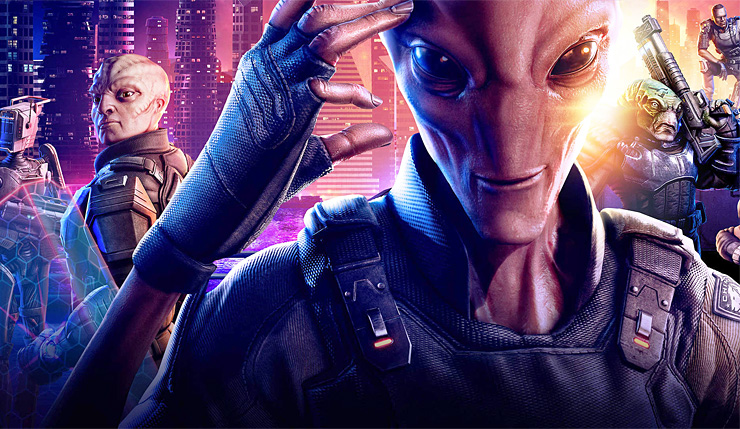 Surprise! There’s a new XCOM game coming out next week! XCOM: Chimera Squad is a somewhat experimental new take on the franchise, that takes place five years after the events of XCOM 2, at a time when humans and aliens are actually working together. Players will control a motley squad, which includes humans, aliens, and hybrids of the two.

In addition to being able to play as aliens with all sorts of unique powers, Chimera Squad makes some interesting tweaks to the standard XCOM formula. Missions will begin with your team breaching the map from various entry points, and a new approach to turns should create some new strategic possibilities. You can check out quick Chimera Squad teaser trailer, below.

And here’s a peek at some actual Chimera Squad gameplay…

XCOM: Chimera Squad hits PC (via Steam) on April 24. The game will only cost $10 at launch (the usual price will be $20). So, what do you think? Are you strategy hounds excited for this new take on XCOM?