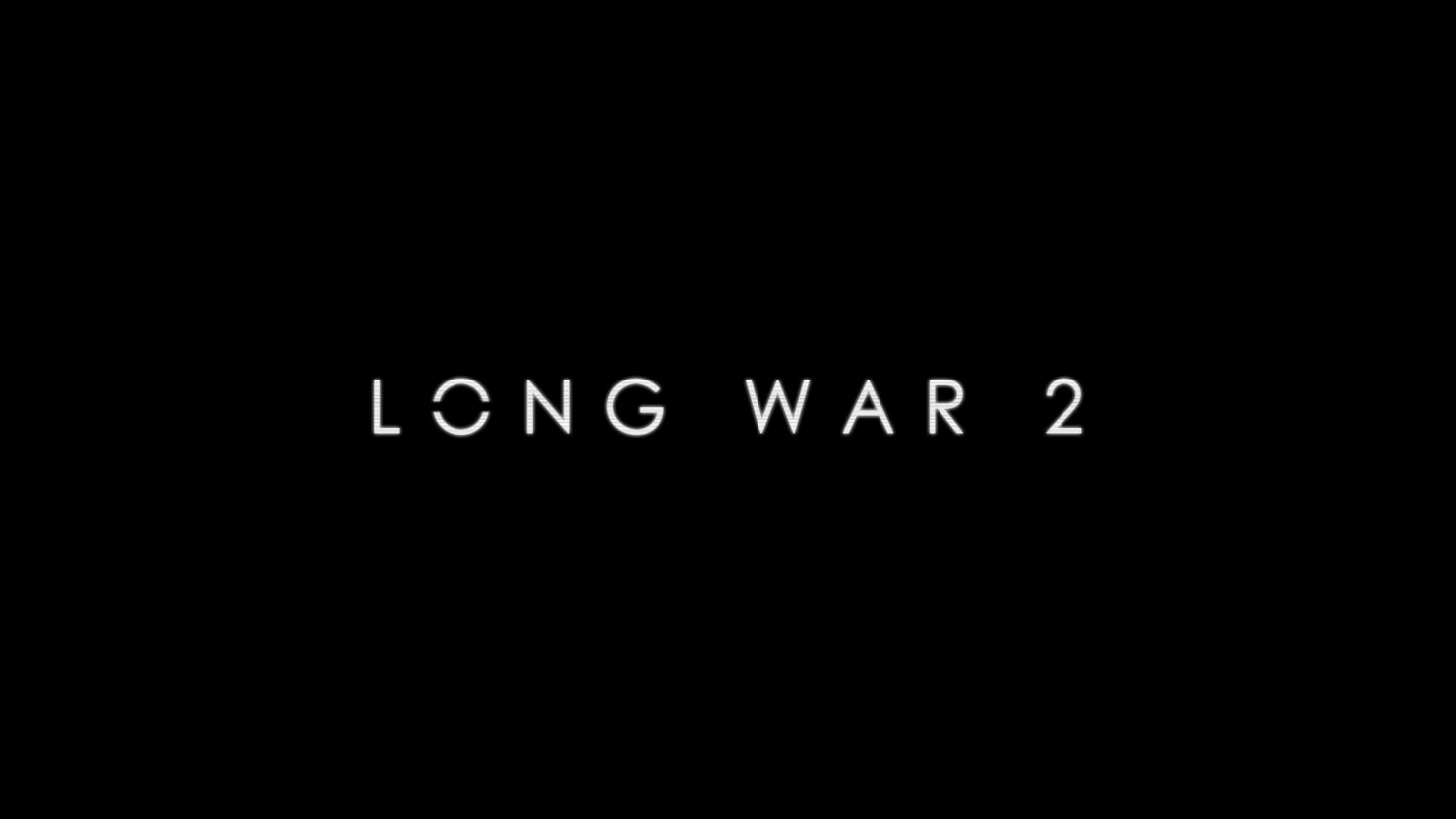 War never ends. 2K and Firaxis Game officially announced that Long War 2 will be coming as a mod for XCOM on PC.

XCOM 2 has recently received controller support for the PC along with a Tactical Co-op mod for 12 players cooperative play. The Long War mods have been some of highest subscribed and downloaded mods for XCOM 2 since the game's release.

Long War Studios, the team responsible for all those amazing Long War mods for XCOM: Enemy Unknown and XCOM: Enemy Within, is now going by the name of Pavonis Interactive. They've even launched a new site where they made the announcement.

The Colorado-based studio has worked a number of incredible mods including the recently released AlienPack mod that added a number of new enemies or the LaserPack which unlocked an entirely new tier of weapons for your forces.

XCOM 2 is out now PC, Xbox One, and PlayStation. Unfortunately, the Long War 2 mod was only announced for the PC as none of the other platforms support mods for this game.

Make sure you check our review of XCOM 2 where Alessio explained the game's improvements while noticing some disappointing performance issues (that have since been lessened):

Firaxis managed to improve upon the already great Enemy Unknown in almost every way, with the exception of multiplayer. Unfortunately, the shockingly bad performance prevents XCOM 2 from reaching the status of a true masterpiece.