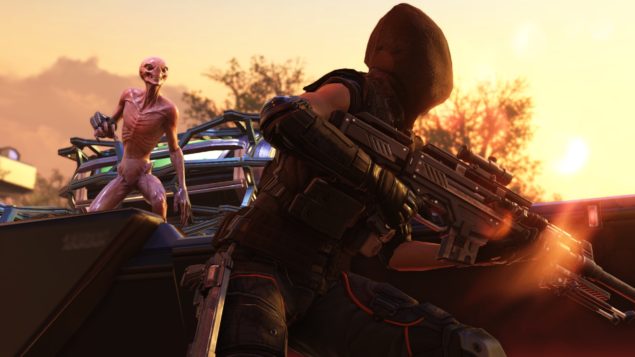 XCOM 2, originally supposed to release in November 2015, is now just a few weeks away from its February 9 worldwide launch.

This edition will be available only for PC at first and that's because Firaxis wanted a very strong focus on modding. In fact, whereas modders had a really hard time with the first XCOM, this time around the developer will provide the full toolkit:

Basically, the community will have at its disposal the entire toolset that Firaxis used to make XCOM 2. Some of these organized groups already have very specific plans on their upcoming projects and one of them wants to add XCOM 2 coop.

Been wanting to play XCom with your friends in a cooperative setting?  The Multiplayer Mod is by far our most anticipated mod, and if we have our way it will be the first available!

How will it work?

Version 1 will add an additional button under the "Select Soldier" button, "Invite Player".  This button will allow you to access your Steam friend's list and invite a friend of your choice to take ownership of that soldier on the upcoming mission. Once invited, your friend will control the soldier menu in order to outfit their controlled soldier.

After the mission is complete, your friend will return to their own game along with any XP and loot they've earned from the mission.

This would certainly be interesting if they could pull it off. Dragonware Studio has many other mods in the works though, from adding magic to dragons and enhancing gameplay elements such as strategy and stealth.