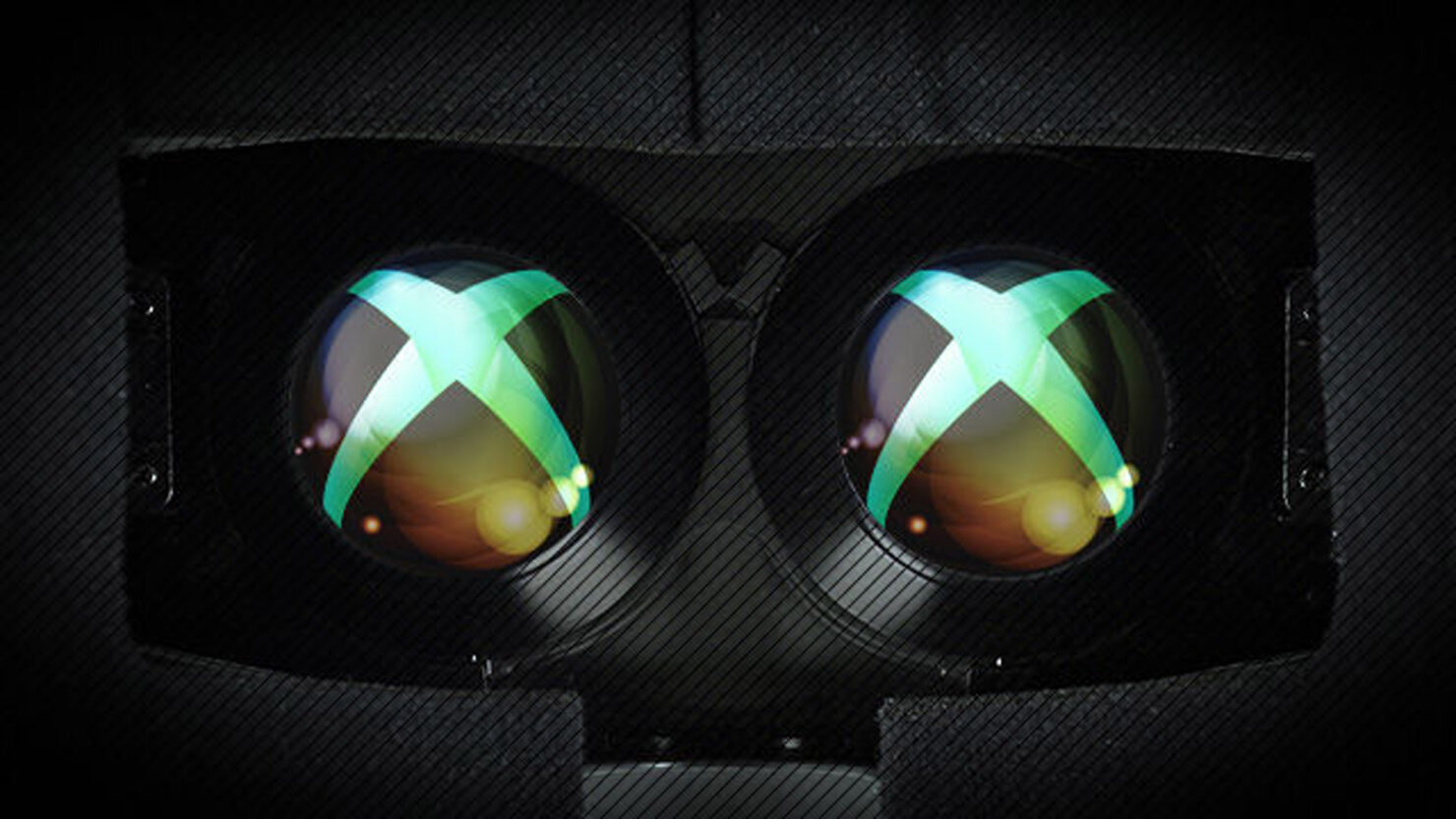 It appears that Microsoft is no longer planning Xbox VR or MR support, if Microsoft’s chief marketing officer of gaming, Mike Nichols, is to be believed.

Remember when Xbox head Phil Spencer said that the Xbox One X, then codenamed Project Scorpio, would support “high-end VR”? This hasn’t been realized at this point in time, and it seems that it won’t be happening in the near future either.

During a recent interview with GamesIndustry.biz, Nichols said that PC is probably the best platform for VR and that for Xbox, the focus is on experiences people would play on their screens. 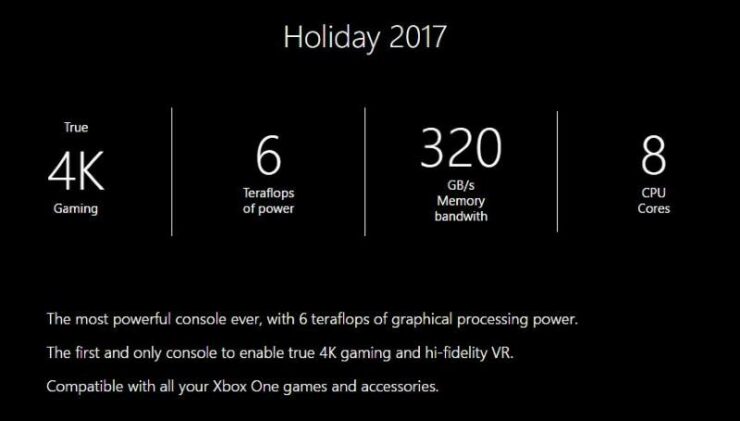 Project Scorpio was announced with support for "high fidelity" VR

"We don't have any plans specific to Xbox consoles in virtual reality or mixed reality," Nichols told GamesIndustry.biz. "Our perspective on it has been and continues to be that the PC is probably the best platform for more immersive VR and MR. As an open platform, it just allows faster, more rapid iteration. There are plenty of companies investing in it in the hardware side and the content side, or some combination therein. Obviously on phones, augmented reality is a good scenario as well that's going to grow. But as it relates to Xbox, no. Our focus is primarily on experiences you would play on your TV, and ultimately we'd like to make those experiences more broadly."

Would you like to see Microsoft release a VR solution for Xbox? Hit the comments below.