Although we might still be a bit far from seeing Virtual Reality in everyday games but it doesn't mean that the developers of VR headsets have laid back and let the market unfold. The Virtual Reality race is still on to see which console or platform delivers VR to its customers first and how comprehensive the experience will be, and in its stead Xbox team is working hard ti deliver better than its competitors and news has surfaced regarding the Microsoft console working on a VR kit. 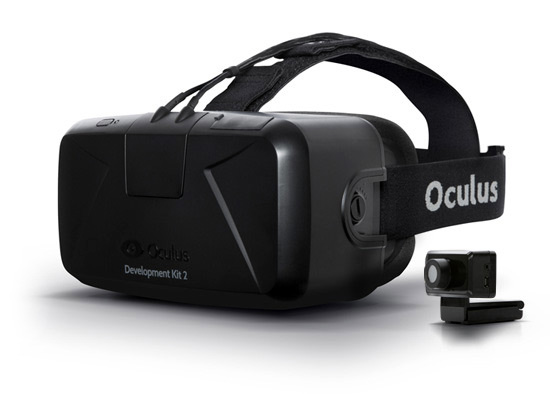 Th rumors have now been confirmed by VRfocus and TechRadar about Microsoft working on the Next-Gen technology where developer kits already in circulation and rumour has it that these will be revealed by Microsoft at the upcoming E3 2015 in June. The developers have been reported to start work on the software of the of the kit whereas no specific information about the device or its compatible games have been released yet. Hence a major competition can be expected from PS4's Project Morpheus and the Oculus Rift's Virtual Reality headset. There has already been a lot of speculation on the matter and the GTA team has said that the game is not ready for Virtual Reality just yet owing to the dynamics of the game whereas some others are waiting to see how it pans out before spending millions into the idea.

Basically VR is not a new concept but the idea certainly has improved immensely over recent past the short period of time and more and more developers are recognising the potential it posses and are moving towards dominating the market with leading in innovation. Another massive speculation is that the realeases are planned for June 2015 by different VR developers so it will make for a very interesting summer to see how the market reacts to different products and who wins the quarter.

According to VRfocus Microsoft's headed Virtual Reality gear has had its name  "attached to VR plenty of times, including rumours that FOVE, a tech start up that Microsoft is heavily attached to, is looking at an Xbox One HMD with eye-tracking. Various patents have also pointed towards the company’s interest in such a device. Could these reports lay the foundation for the official HMD?" This is definitely food for thought and it is still a long time to E3 2015 and definitely everyone will be excited and waiting for the VR era.