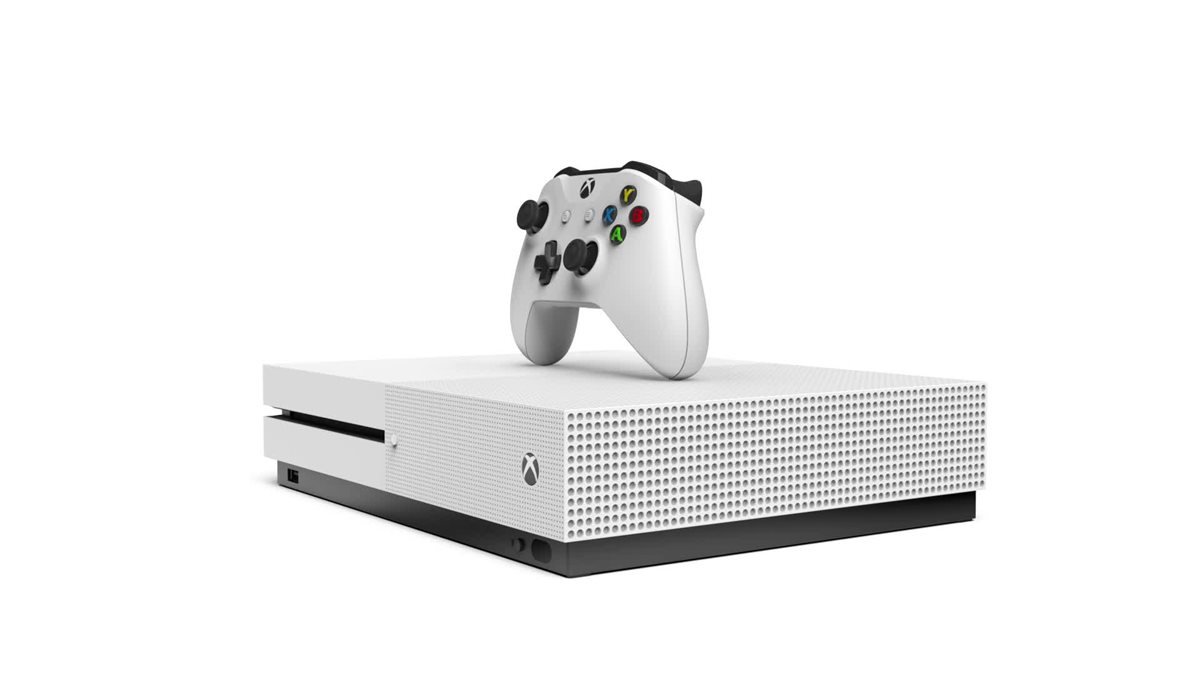 All Xbox One consoles have been discontinued last year, Microsoft confirmed today.

In a statement sent to The Verge, senior director of Xbox console product Cindy Walker confirmed that production of all previous-gen consoles has stopped by the end of 2020, so as to allow Microsoft to fully focus on the production of the Series X and S.

To focus on production of Xbox Series X / S, we stopped production for all Xbox One consoles by the end of 2020.

Today's confirmation highlights how Microsoft and Sony are employing different strategies regarding their previous generation hardware and how to meet the increased demand for new generation hardware. While Microsoft has left behind its Xbox One family of consoles, Sony is apparently continuing to make PlayStation 4 consoles throughout the year, as revealed in a recent report from Bloomberg. It's quite interesting to note how Sony started the generation by saying that they believe in console generations, but they are actually the ones not ready to leave their old-generation console behind.

While Sony never officially announced when it would stop making the PS4, it had previously planned to discontinue assembly at the end of 2021, they said, asking not to be named as the plans are not public

The original Xbox One launched back in November 2011, with the console line getting expanded with the Xbox One S and the Xbox One X, which has been for some time the most powerful console available on the market.

Experience immersive 4K gaming, where action is brought to life with 2160p frame buffers and 6 Teraflops of graphical processing power.