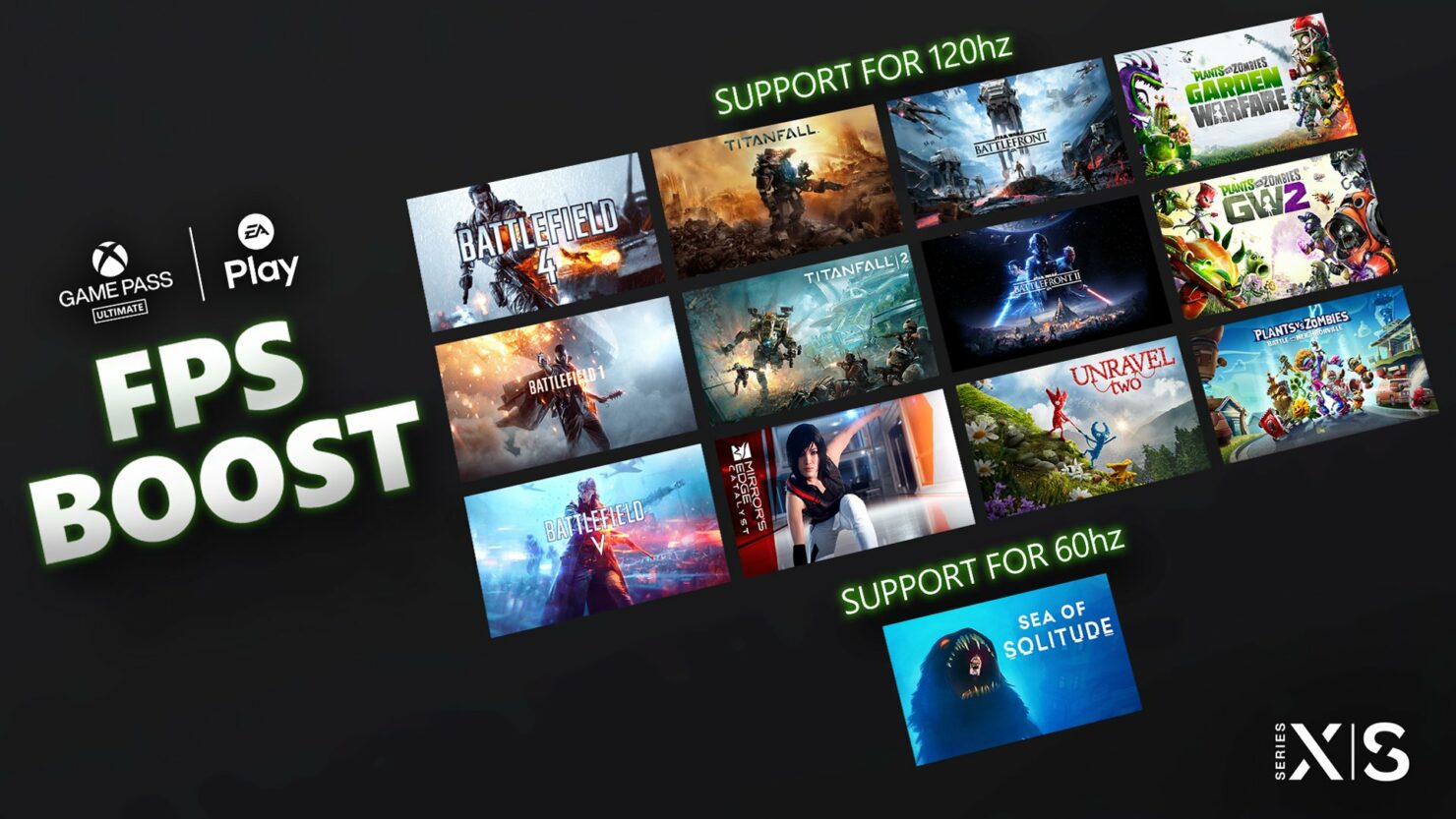 Some of those games won't have 120FPS support enabled by default, though. That's where the team of Xbox engineers was forced to lower the rendering resolution of the game to allow for the high frame rate option. This tends to be the case for newer titles, which are more taxing on the hardware compared to older games like, say, the first Titanfall.

If you own a 120Hz compatible display and want to try anyway, head to the Compatibility options tab under Manage game and add-ons setting. For a complete list of the games that currently have 120FPS support on Xbox Series S and/or Xbox Series X, check out the table below.

Xbox Series X | S FPS Boost for Older Xbox Titles Is Still Under Evaluation; Tech Will Not Work for All Titles