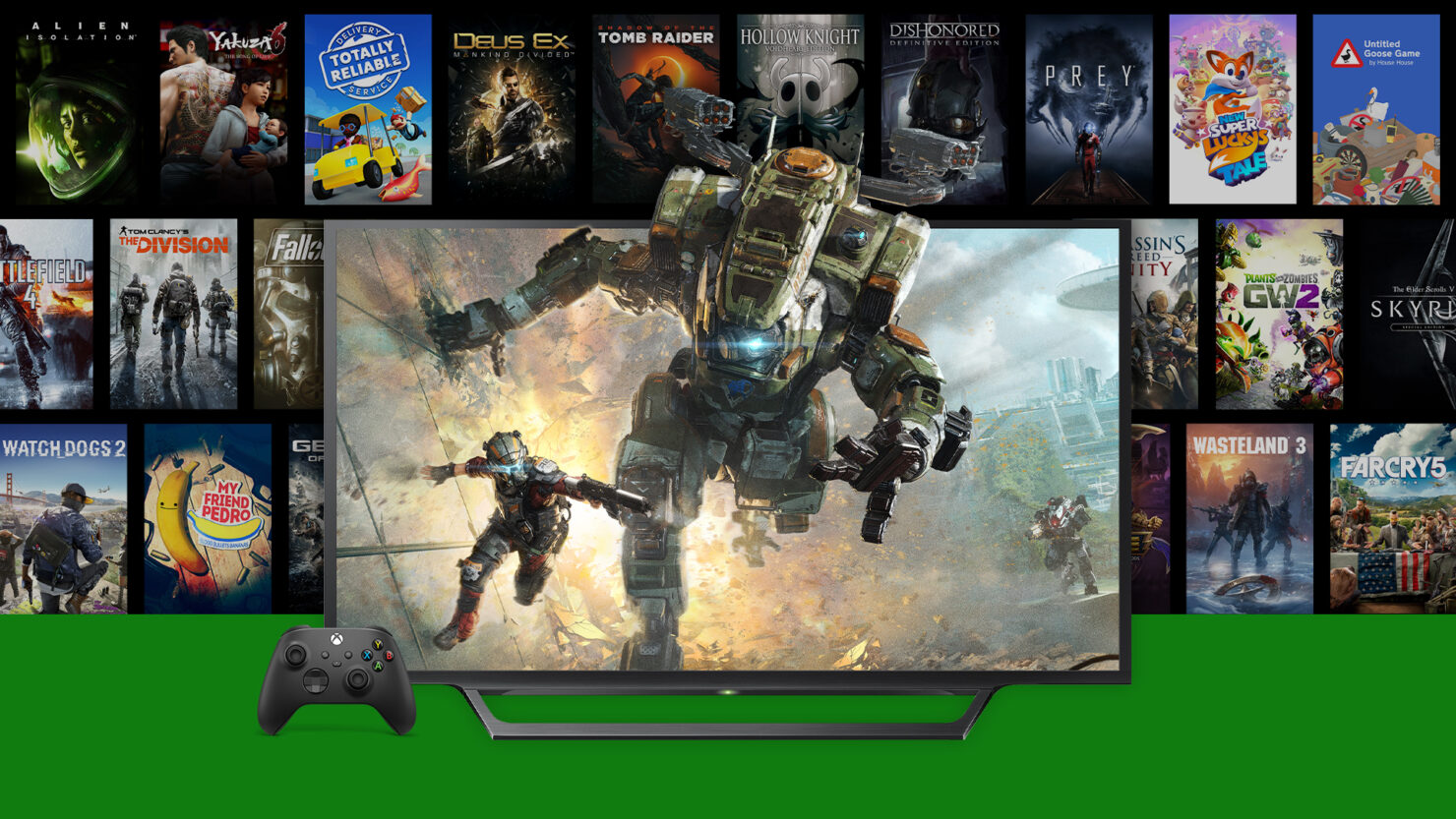 Microsoft has just dropped the largest update to its FPS Boost feature available to Xbox Series consoles, with the compatible library now amounting to 97 games. Only 23 games were compatible as of the last update from April 23rd, which means that today Microsoft added 74 compatible games to the list.