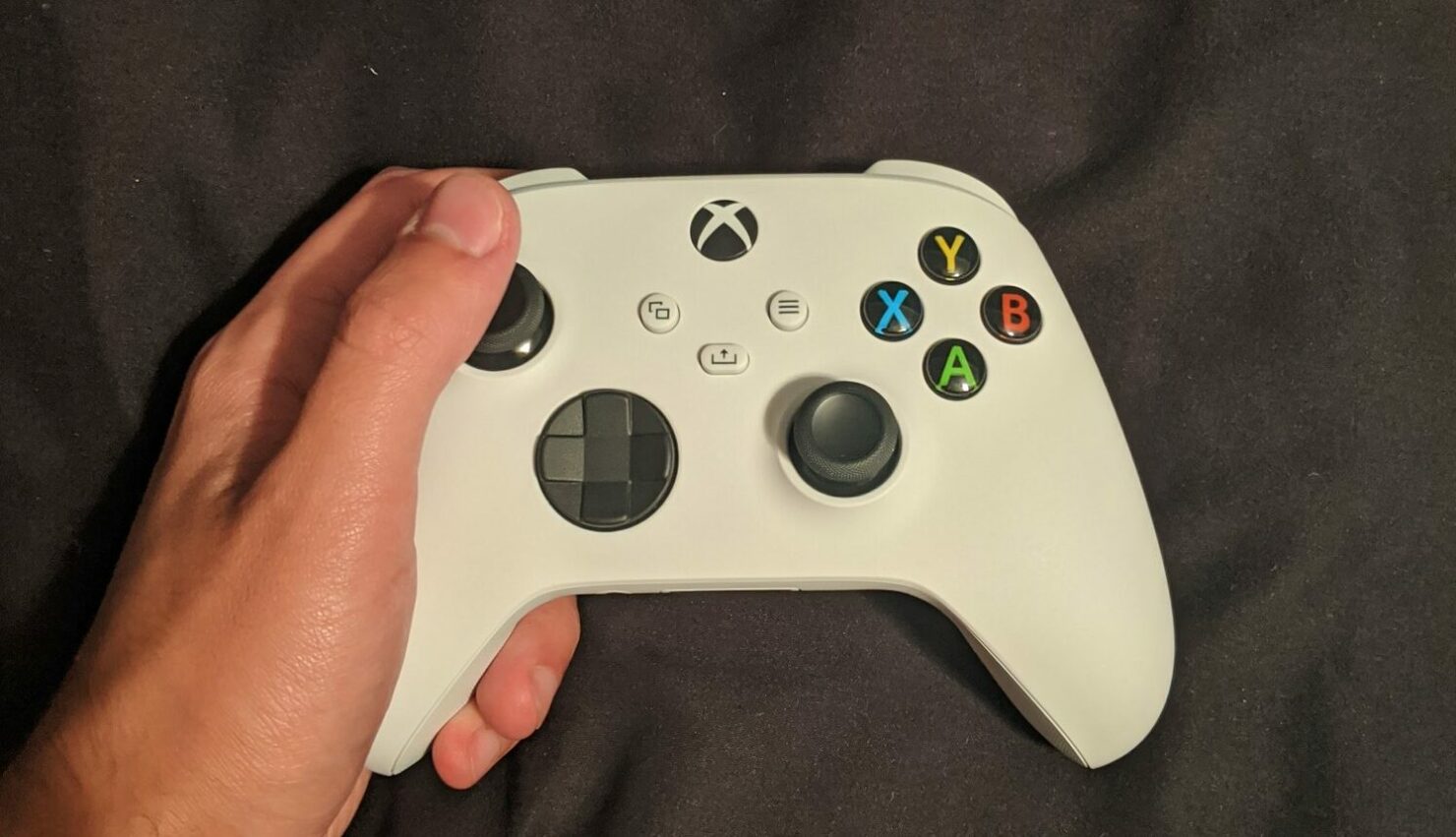 A lot has been written about Microsoft’s ‘budget’ version of the Series X, the Series S. Up till now, Microsoft has always denied that another console is in development, but there have been too many reports and rumors about Lockhart that debunk Microsoft’s messaging. One of these rumors includes the white Xbox One X that surfaced online last month, which caused many to believe that it could be the controller of the Series S.

“The controller itself includes the new D-pad on the Xbox Series X controller, alongside the new share button that Microsoft is shipping on next-gen controllers”, The Verge wrote last month.

Fast forward two weeks and more images of the white next-gen controller appear to have surfaced. As reported by The Verge, the controller was sold on a resale site over the weekend, and Twitter user ‘Zak S’ has seemingly managed to buy the controller, complete with its packaging that mentions that it works with both the Xbox Series X AND Xbox Series S. Quite interesting since Microsoft has yet to officially confirmed the existence of the Series S.

The controller comes in ‘Robot White’ and matches the design of last month’s leaked white next-gen Xbox controller, complete with its hybrid D-pad, textured grip, Share button, and connectivity options. Aside from being compatible with the Xbox Series X and Series S, the controller also works on the existing Xbox One (as confirmed earlier), Windows 10 Android and iOS devices.

Following his purchase, ‘Zak S’ has praised the size and ‘feel’ of the all-new controller, and has shared some additional shots of it, comparing it to the current white Xbox One controller.

As said Microsoft has yet to officially announce the Series S but is expected to do so later during an upcoming event later this month.