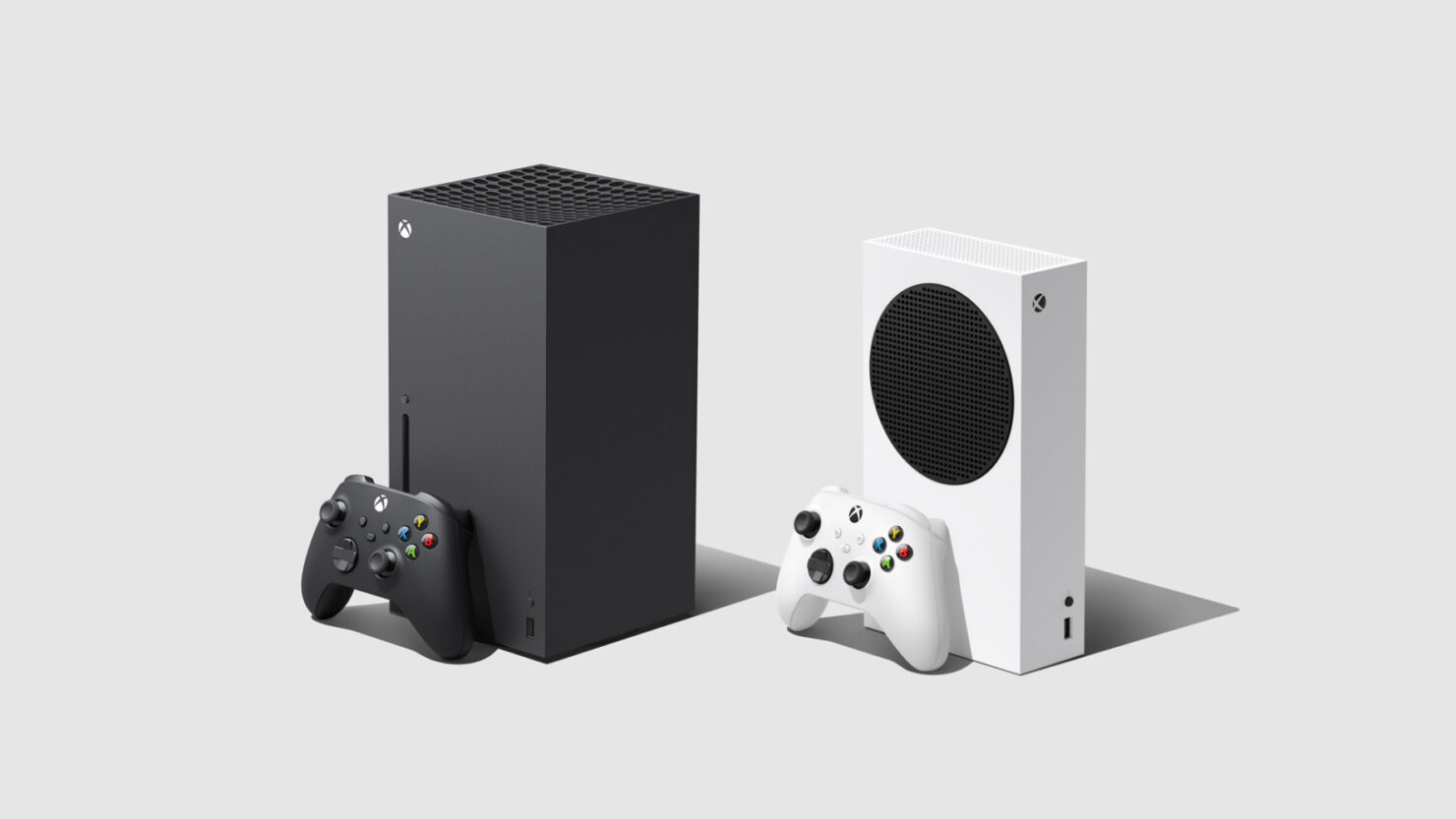 Microsoft revealed the official pricing, release date, and specs of both its Xbox Series consoles yesterday. The 12TF, 4K-focused Series X will launch November 10th at $499, while the 4TF, 'QuadHD' Series S will be available on the same day for $299.

This morning, Ampere Analysis Head of Games Research Piers Harding-Rolls published an updated forecast with a projected sales increase that is largely due to the Xbox Series S.

[...] releasing two quite different products at the start of a generation is a significant change. It results in a more complex selling and marketing proposition, alongside all the subscription services and All Access offers, but an expected improvement in market share is a reasonable price to pay. The Xbox Series S at $299 sits below the pricing of the existing Xbox One X, so we expect this product to be removed from the line-up and Series S will offer more value to the consumer while also reducing Microsoft’s manufacturing cost base. There is still a role for a sub $199 Xbox One S product which will play most upcoming games anyway and will give Microsoft maximum flexibility when addressing a wide audience of potential console gamers. This does however leave Microsoft with less flexibility to inject sales momentum mid-cycle, but as the console market is all about intial momentum and keeping it, it is the right choice to load all its competitive capability at the front end of the cycle.

What will Xbox Series S’ impact be?

In terms of the outlook for next-gen Xbox sales, the key assumptions are as follows: 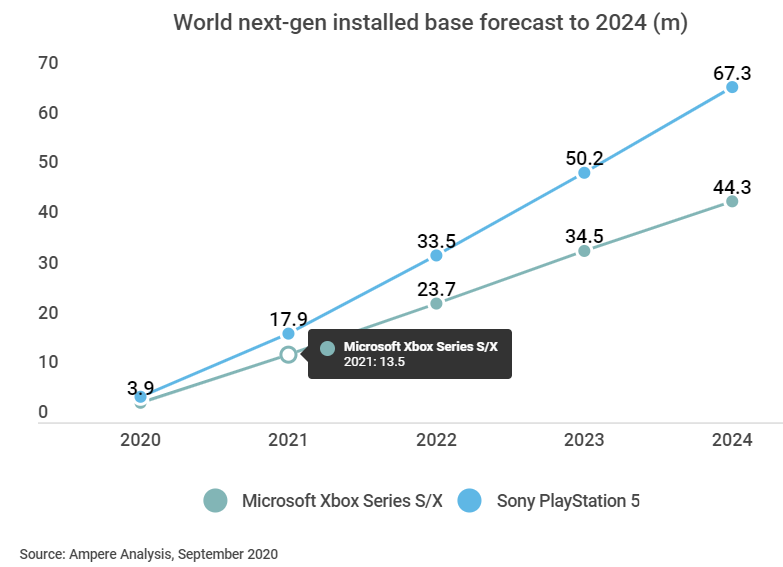 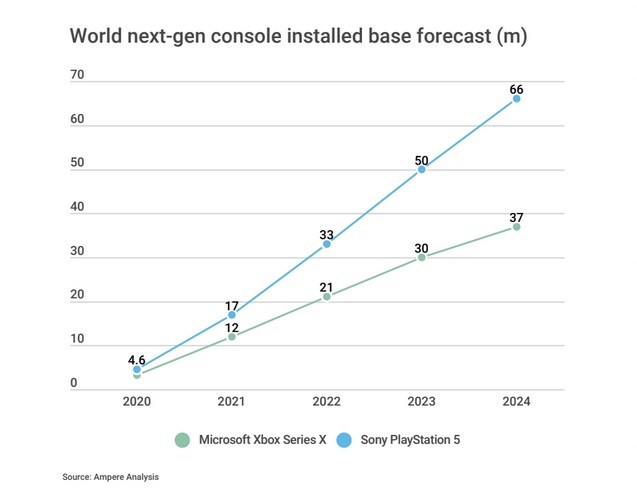 That said, did the Xbox Series S reveal increase the likelihood of your purchase of an Xbox Series console in the upcoming generation of hardware? Vote in the poll below and let us know your opinion in the comments.