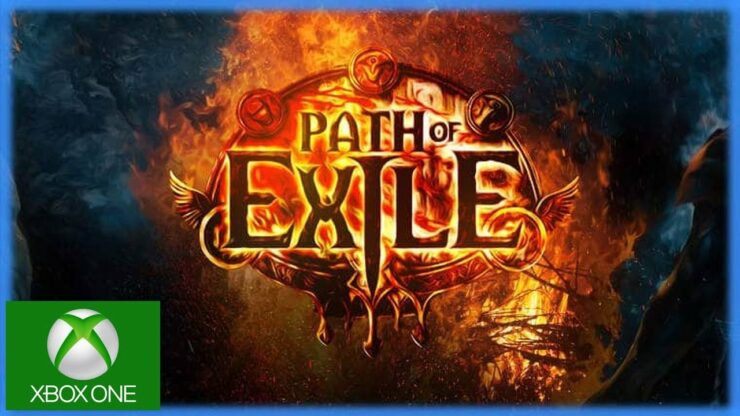 Developer Grinding Gear Games has released Xbox One X Path of Exile update 3.0.3 which adds 4K support ahead of the console’s launch next week.

Grinding Gear Games announced the Xbox One X update for Path of Exile following the console’s official reveal at this year’s E3 event. According to the developer, they had the title running on Microsoft’s Xbox One X dev kit in 4K/60fps within only 2 hours.

The developer from New Zealand announced the arrival of the Xbox One X 4K update on its official forums. Down below you’ll find the release notes for the 3.0.3 4K update:

Path of Exile is available now for both PC and Xbox One. The Xbox One release was announced back in January of this year.

Path of Exile is an online Action RPG set in the dark fantasy world of Wraeclast. It is designed around a strong online item economy, deep character customization, and unlimited replayability. Path of Exile is completely free and does not sell items or consumables that provide competitive advantage over other players. Since release in 2013, it has received five large expansions.

"For three years, PC players have enjoyed Path of Exile's visceral combat, deep character customization and addictive item hunt," said Chris Wilson, co-founder of Grinding Gear Games. "We have spent over a year adapting Path of Exile specifically to the Xbox One, creating an experience equivalent to playing with mouse and keyboard on PC."

As said, Microsoft will release its enhanced Xbox One console, the Xbox One X, next week on November 7th.