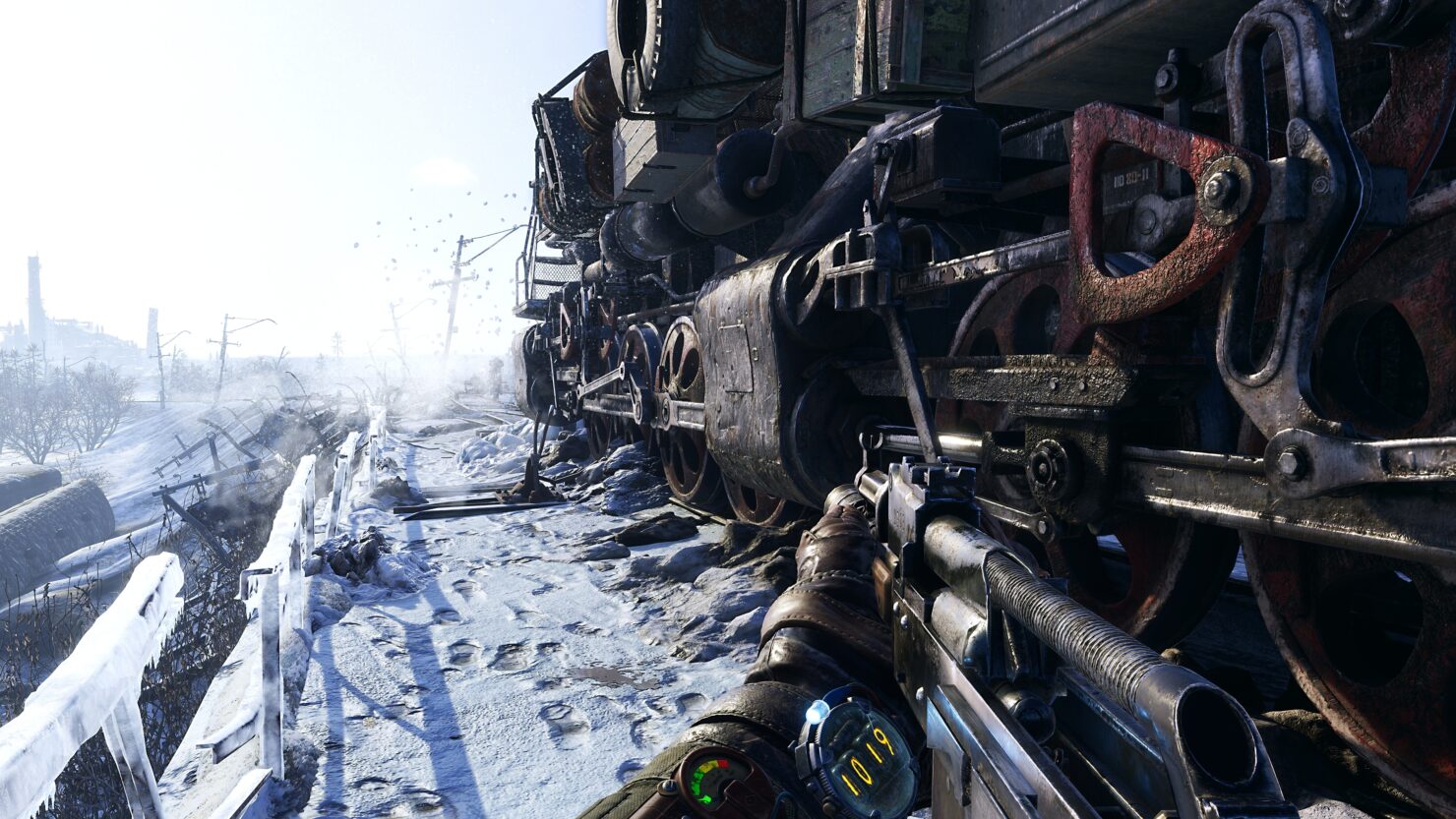 Generally, 4A's goal has been to wring every last ounce of whatever juice they can find from the hardware that they're building for.

Of course, Beynon is clearly referring to the console market here. Metro Exodus will also launch on PC and there it should be the first game to implement NVIDIA's RTX technology for real-time raytracing when it launches on February 22nd, 2019. NVIDIA's upcoming GTX 1100 series will feature hardware support for RTX, presumably delivering optimized performance compared to earlier GPUs.

Beynon also mentioned that each "level" of Metro Exodus will have players engaged for several in-game days, with different times providing different opportunities. He then highlighted that Metro Exodus won't be a walk in the park, just like the previous games.

We wanted to create this sense of the passing of time. You're going to spend several in-game days within any given level. You can use the rest houses to accelerate time and wait until nightfall or daybreak. You might come across an enemy encampment and it's right in the middle of day and they've got sentries out there and they'll spot you if you try to advance. Or you can wait until nightfall where you can then infiltrate more stealthily. You can change it to suit your tactics.

With Metro we're always trying to keep the player just on the wrong side of comfortable. It's a game that can and should feel quite stressful at times. You should have these 'I can't believe I just survived that' moments. The relief of having survived a wave of attacks or an onslaught just as you use up your last bullet or filter for the gas mask.

We also managed to interview Huw Beynon a while ago and you can read the lengthy chat Chris had with him right here.