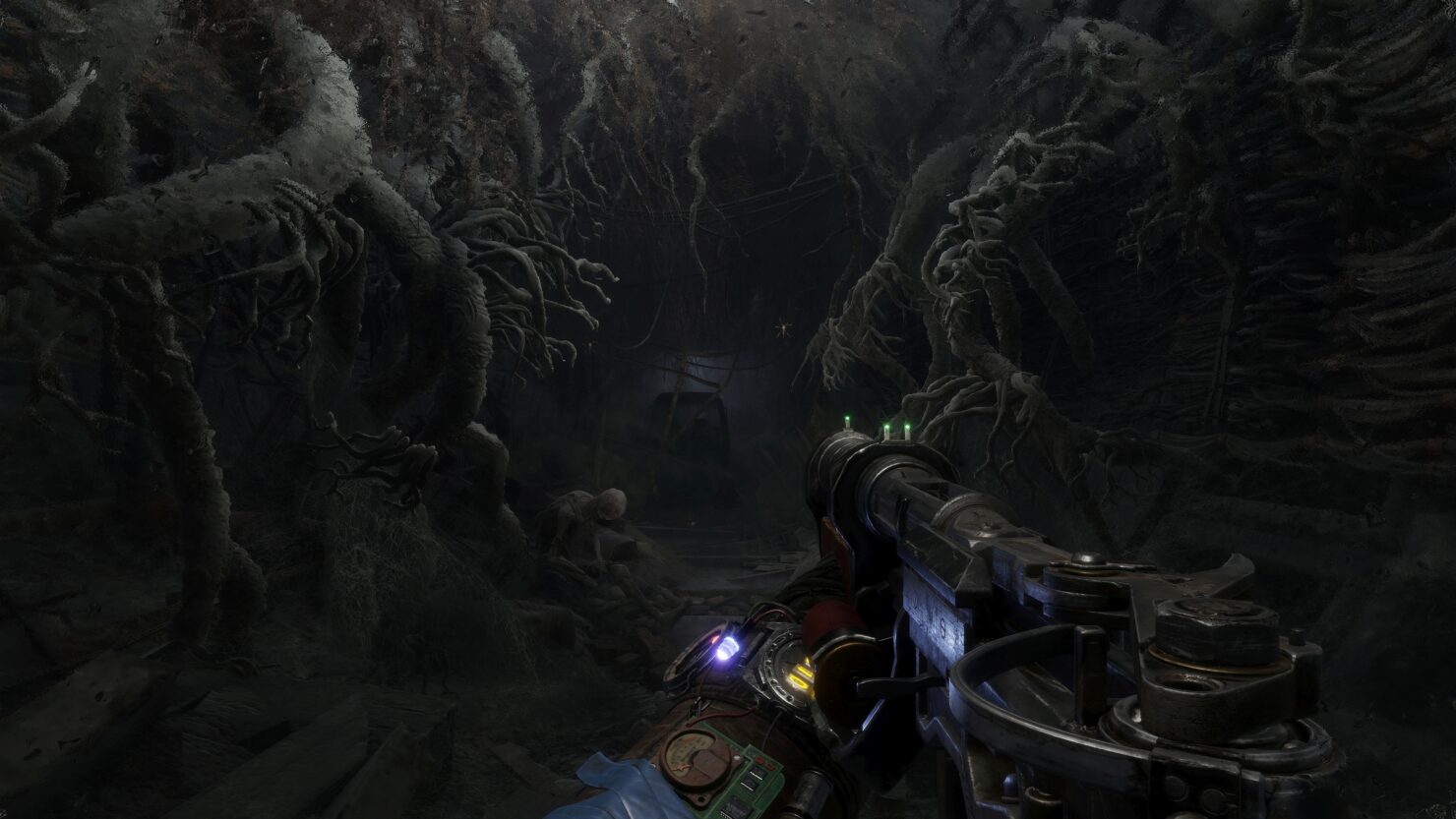 4A Games next Metro installment, Metro Exodus, will be among the first PC titles to utilize the recently announced NVIDIA RTX ray tracing tech.

The Ukrainian developer announced this through Twitter. “We are excited to share the news that we are collaborating with @NVIDIAGeForce, using their RTX real-time ray tracing tech in @MetroVideoGame!”, the tweet reads. The developer added that a tech demo from the GDC event is inbound. “Stay tuned for our @Official_GDC demo in the coming days!”

Like previous Metro games, Metro Exodus will likely become the PC benchmarking standard once again – something that 4A Games wants to uphold. “Hopefully we’re able to keep the Metro games as a standard for everyone’s benchmarking needs,” executive producer at 4A Games, Jon Bloch, told website GameInformer recently, smiling. “We love blowing up video cards.”

Metro Exodus is scheduled for a release on PC, Xbox One, and PlayStation 4/Pro later this year.