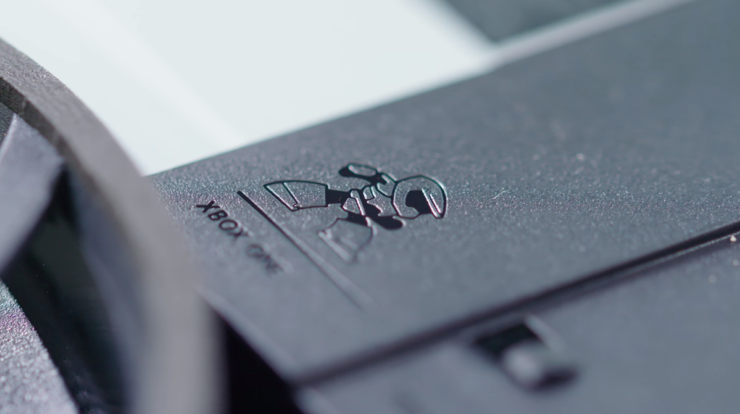 Microsoft has added a small personal touch to the new Xbox One S – a tiny Master Chief signature inside the console.

The small Master Chief logo was spotted by Reddit user Willparkinson, who posted it on the Xbox One subreddit.

It seems that Microsoft wanted to add their own little touch to the slimmed down Xbox One console, although most people will never notice it. 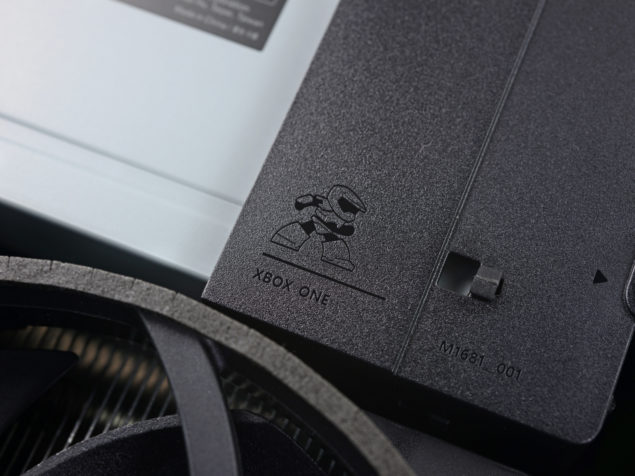 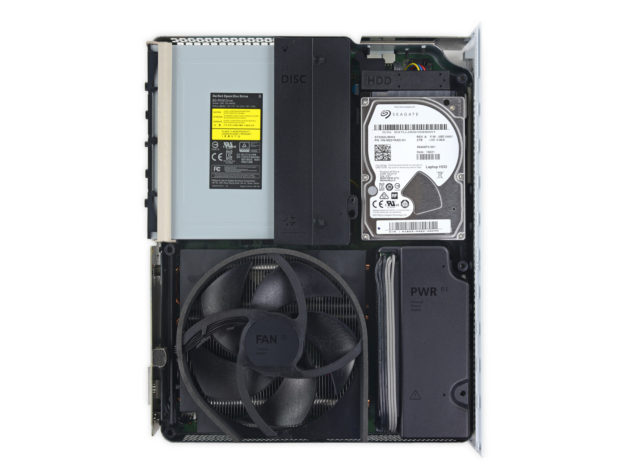 The Xbox One S was released earlier this week, and features an overclocked GPU which allows some titles that use dynamic resolution and/or unlocked framerates to perform somewhat better. Additionally, Microsoft’s hardware revision consumes less power in all modes.

The revised Xbox One console was announced at this year's E3 and adds 4K Ultra HD for Blu-Ray and streaming video. The Xbox One S also High Dynamic Range (HDR) support for video and gaming.

With a fresh new design and “robot white” color, the Xbox One S is 40 percent smaller than the original Xbox One, creating the most compact Xbox yet. It also includes a built-in power supply, and in response to fan requests worldwide, can be placed horizontally or vertically with an optional stand.Xbox One S is not just slimmer and sleeker.
We also worked hard to add some exciting new features for video and gameplay. You’ll now be able to watch Blu-ray movies and stream video in stunning 4K Ultra HD video, with content from partners like Netflix and Amazon Video. Xbox One S also offers High Dynamic Range (HDR) support for video and gaming, so you can experience richer, more luminous colors in games like Gears of War 4 and Scalebound. With a higher contrast ratio between lights and darks, HDR brings out the true visual depth of your games and media.

The Xbox One S 2TB version is available now, while 1TB and 500GB versions of the console will follow later on.