Microsoft has started rolling out Xbox One March update today. This update is coming out before the expected release of Titanfall next week on March 11. Titanfall is an online multiplayer, first-person shooter game highly anticipated among gamers. This latest Xbox One March update brings some new features and bug fixes. These are related to console's party and multi-player features in order to prepare for the Titanfall release. 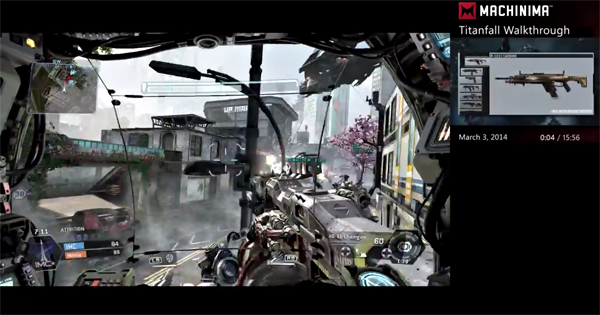 The latest Xbox One March update includes better matchmaking, party chat and improved friends features among others. The major focus of this update is support for Titanfall as mentioned earlier. Exclusively being released for Xbox, Titanfall has been successful to attract quite a great hype around it. Considering this hype, anticipation and popularity for Titanfall, Microsoft definitely cannot risk anything going wrong. So it promises to give Xbox One users the best multiplayer service on the planet, as Larry Hryb - popularly known as Xbox Live's Major Nelson - puts it.

The update includes changes to friends features as user's friends list is moved to the center of the Friend app's home page. The latest Xbox One March update also brings improved party chat support and profile features. You can quickly find and connect with people you recently have played games with, or against . Within the feed, you will now be able to see when your friends broadcast their gameplay via Twitch TV. 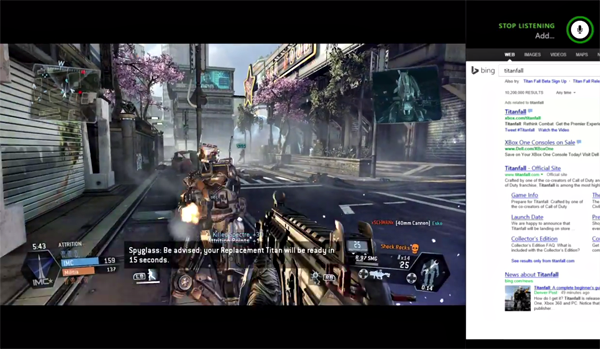 Twitch app will be updated to allow you to broadcast your gameplay in 720p; this update will roll out next week. The current update makes sure that every thing is ready for when Titanfall releases to give the best possible experience to the users. The app will let you easily be a narcissist by showing your killer streaks to your friends. You will now also have support for live streaming on the game streaming Twitch app, 5.1 Dolby Digital sound and 50Hz output to Xbox One.

The update also improves chat audio which will now be turned on automatically when a player engages with parties. It now also allows you to chat with other players even when you are not playing the same game at the moment. Invite friends to play and see a list of Xbox Live members you have ever played games with!

This latest Xbox One update also includes the usual general improvements to the console including volume controls, Xbox Live messages' notifications via SmartGlass, gestures in Bing and Google Maps, and firmware support for Xbox One stereo headset adapter among others.

Complete list of features and improvements introduced in Xbox One March update:

Here is a complete list of Xbox One update released before Titanfall to make the console give improved and flawless experience to gamers: 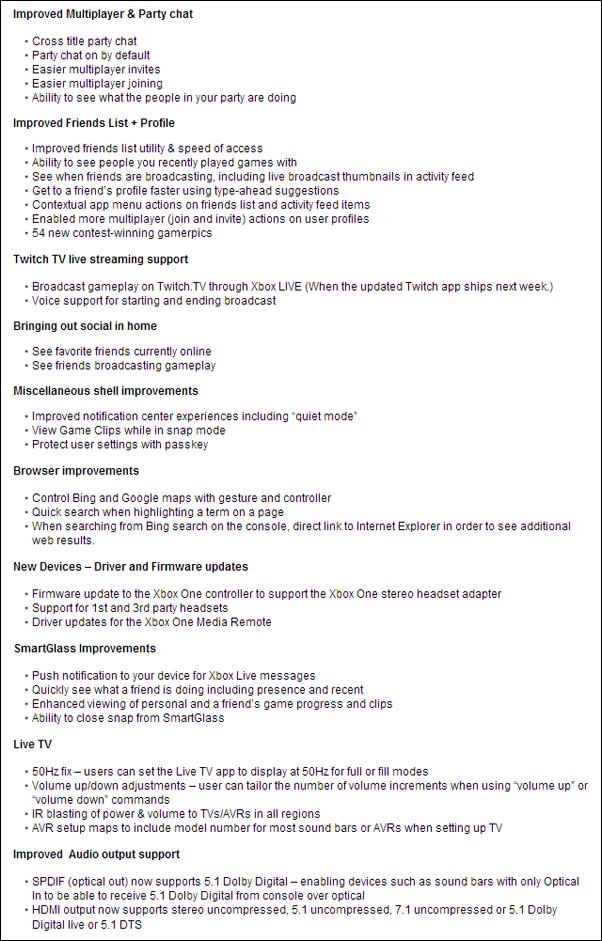 A Guided Tour of Everything New in the Xbox One March Update: