Whether this is true remains to be seen, as the online resume clearly mentioned both the 'Xbox One' and the 'Xbox neXt'. Why put down the internal name, neXt to its official name?

[Original] It has yet to be seen if Microsoft will release an upgraded version of their Xbox One, but if the online resume of a Microsoft employee is to believed, we might be in for something that is currently referred to as the 'Xbox neXt'. 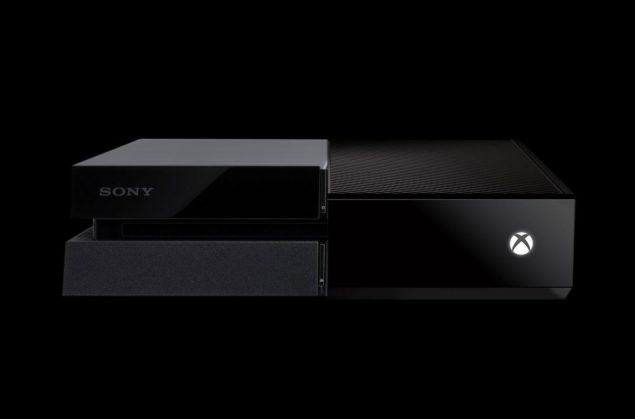 Earlier today we reported on how Microsoft's Phil Spencer had stated that if he and his team would be moving forward with a new or upgraded console, the changes would have to be "substantial". According to Spencer, their "box" is doing well - it performs, and it's reliable.

Earlier this month, Microsoft seemed to be hinting at releasing optional hardware upgrades for their Xbox One. These ‘upgrades’ would allow Microsoft’s console to stay current with new technologies, without forcing players to purchase yet another console in the near future.

What Microsoft has in store for console gaming remains speculation until confirmed, but the Linkedin page of Microsoft´s Xbox Visual Design Lead, David Gardner, makes mention of a rather interesting device or project - the Xbox neXt.

According to his online resume, Gardner worked on several projects as visual design lead, including the Xbox One, Xbox 360, and Xbox Smartglass. We took a screenshot of his profile, in case someone decides to change it around. 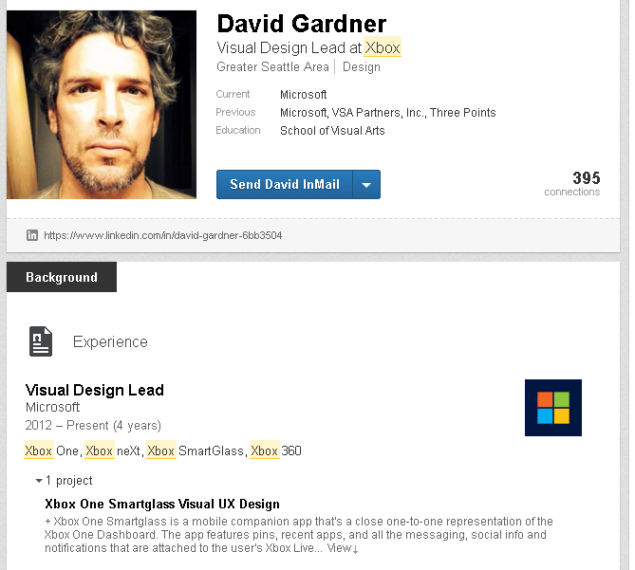 As far as we know the 'Xbox neXt' hasn't been mentioned before, and of course it could just be placeholder name for an unannounced project. Another possibility is that it refers to the next Xbox, or an upgraded version of the Xbox One. As always, we'll update when we learn more on this matter.

Cyberpunk 2077 Is Being Developed To Take Advantage Of “Future, More Powerful Hardware”