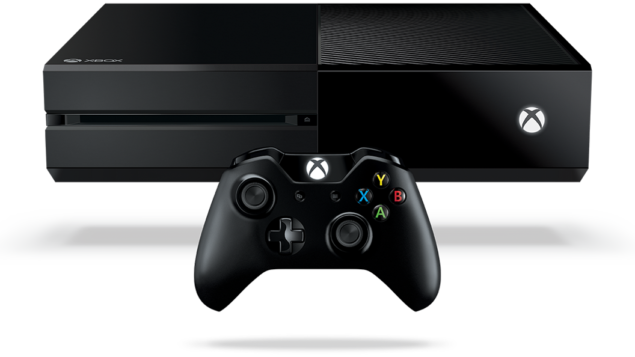 Microsoft is planning to make the Xbox One more like a PC, and the Xbox One Backward Compatibility and universal Windows apps are part of this plan. While talking about the matter, Phil Spencer also talked about new hardware capability during the current generation that will allow the same games to run backward and forward compatible, also hinting at hardware upgrades for the Xbox One.

"You'll actually see us come out with new hardware capability during a generation allowing the same games to run backward and forward compatible because we have a Universal Windows Application running on top of the Universal Windows Platform that allows us to focus more and more on hardware innovation without invalidating the games that run on that platform."

With some major Xbox One titles coming to PC, such as Killer Instinct and Quantum Break, Phil Spencer's recent statements aren't exactly surprising. History has proven, however, that hardware upgrades for consoles, such SEGA's attempt with the Genesis add-ons, have a hard time becoming successful, so it will be interesting to see how Microsoft will approach the matter, if Xbox One hardware upgrades will indeed be released in the future.