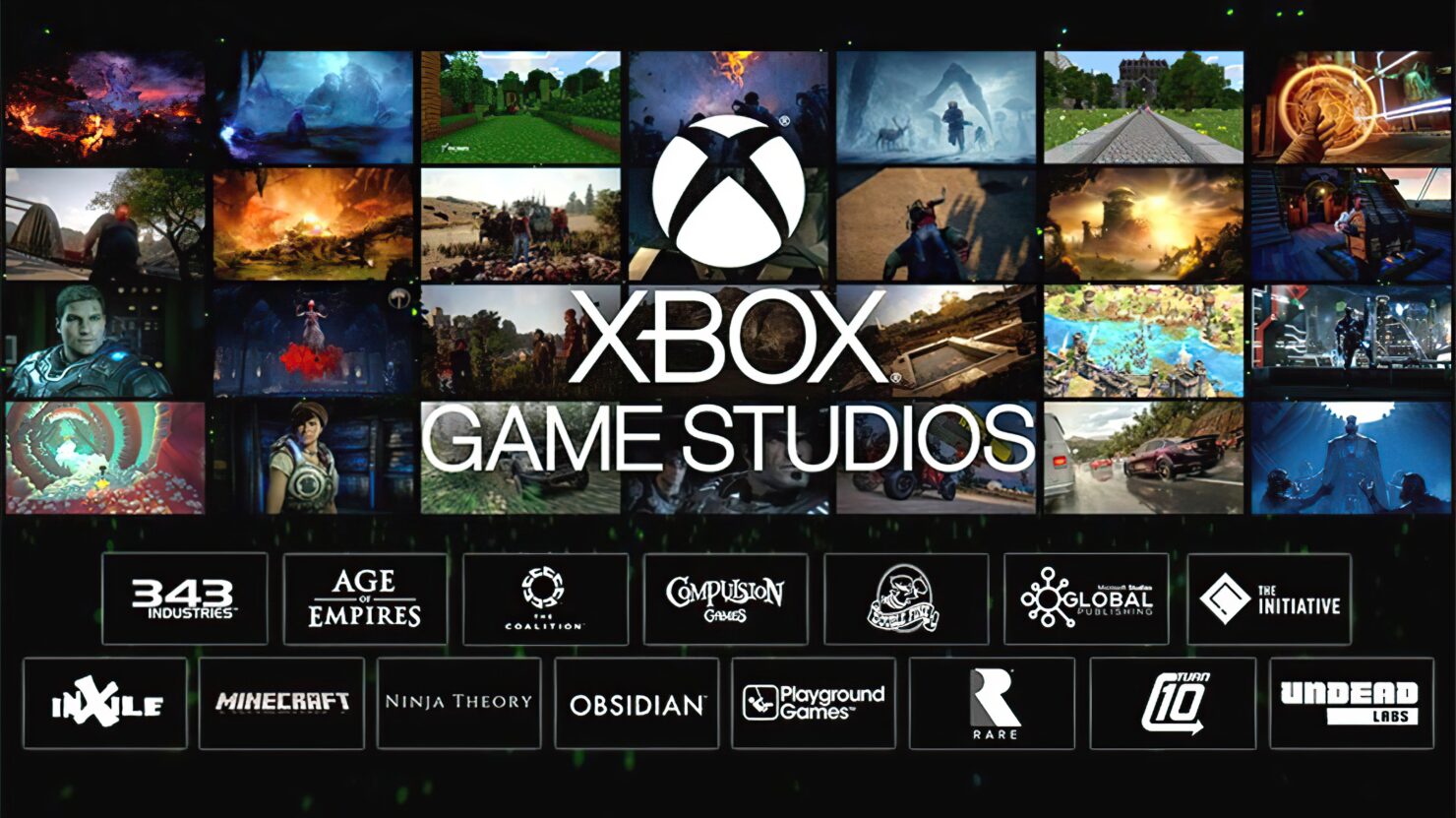 Microsoft's Ben Decker, General Manager of Gaming Services at Xbox, was recently featured in an interview with Gamesradar about the growth of Xbox Game Pass.

The service has grown a lot during the past year, unsurprisingly given the fact that most people were forced at home for a long time. The juiciest tidbit from the interview is, however, that Decker teased 'mindblowing' new intellectual properties in the works at Microsoft's first-party Xbox Game Studios.

55% of those surveyed said a main reason that they joined is to get new games at release – that day one content. That's why we made the investments that we have. We have 23 studios across Xbox and Bethesda, working on Halo, Forza, Fallout, and new IP that we haven't even talked about yet that's gonna blow your mind. We can deliver all of that into Game Pass on day one.

That's interesting because, between Microsoft's existing IPs (some of which, such as Crimson Skies, MechAssault, Project Gotham Racing, and Viva Piñata, haven't been used by the company in a long while) and all the intellectual properties owned by the many companies acquired in the past three years (Ninja Theory, inXile, Obsidian, Compulsion Games, Undead Labs, Double Fine, and all the studios at ZeniMax/Bethesda), one would think Xbox Game Studios already had its hands full with existing franchises.

Alas, it is nonetheless important to continue working on new IPs to keep a fresh slate of games. Rival Sony just confirmed that nearly half of the 25 first-party games it's developing for PlayStation 5 will be new IPs.

Meanwhile, Xbox Game Pass continues to be a driving force behind Microsoft's overall gaming strategy. New games are constantly being added to the subscription service, and new users can once again take advantage of the three-month-for-one-dollar deal as of today.