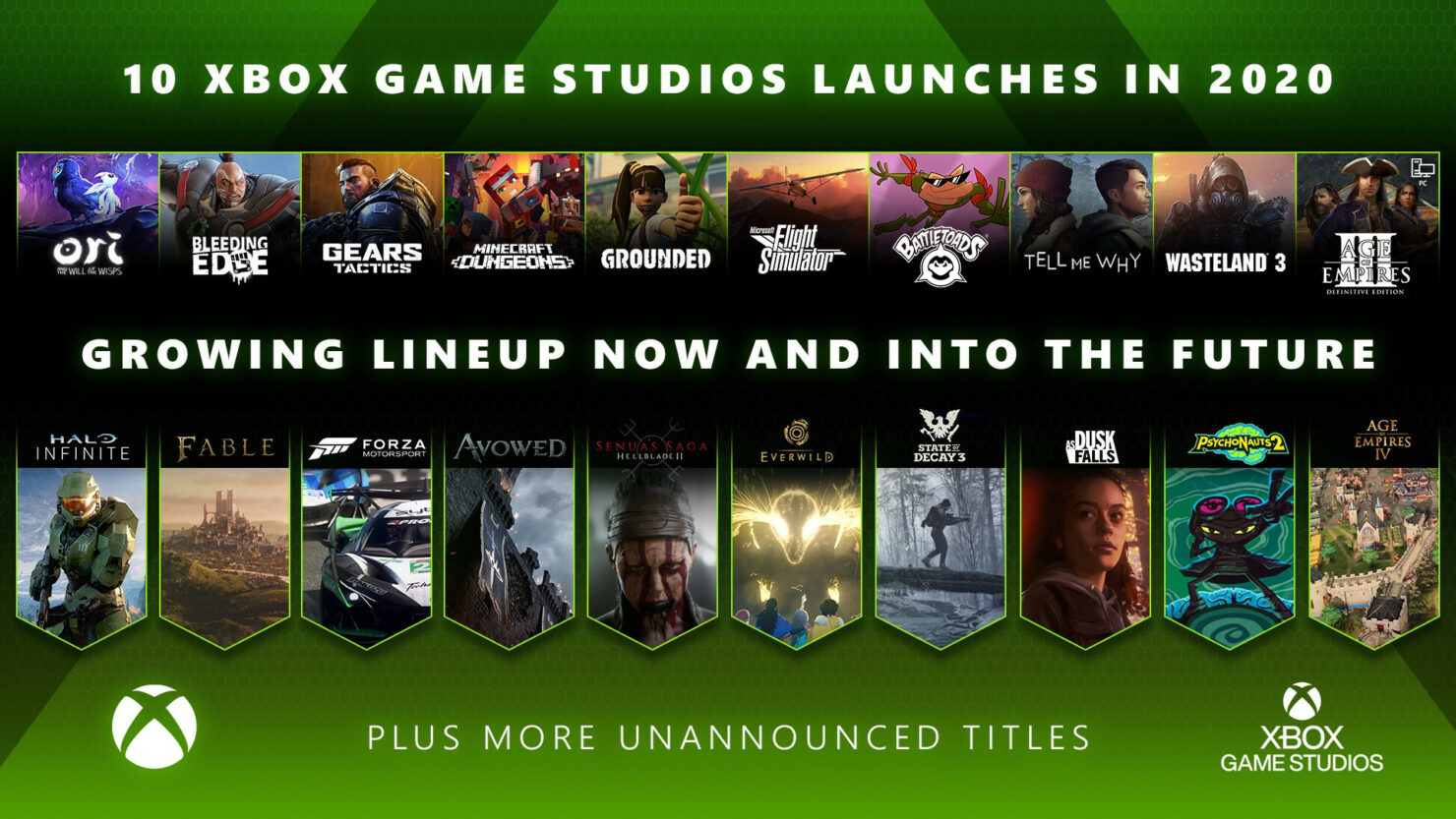 With the release of the Xbox Series S and X due on November 10th, Microsoft's general manager of Xbox marketing Aaron Greenberg penned a blog post on Xbox Wire to describe 2020 as a 'record year' for Xbox Game Studios. The first-party teams have released several acclaimed games while announcing others - and that's not considering the recent acquisition of Bethesda, which greatly expanded Xbox Game Studios.

With the latest acquisitions, Xbox Game Studios will undeniably be a threat to SIE Worldwide Studios when it comes to both quantity and quality of first-party output. The good news is that gamers will reap the rewards of this fierce competition.