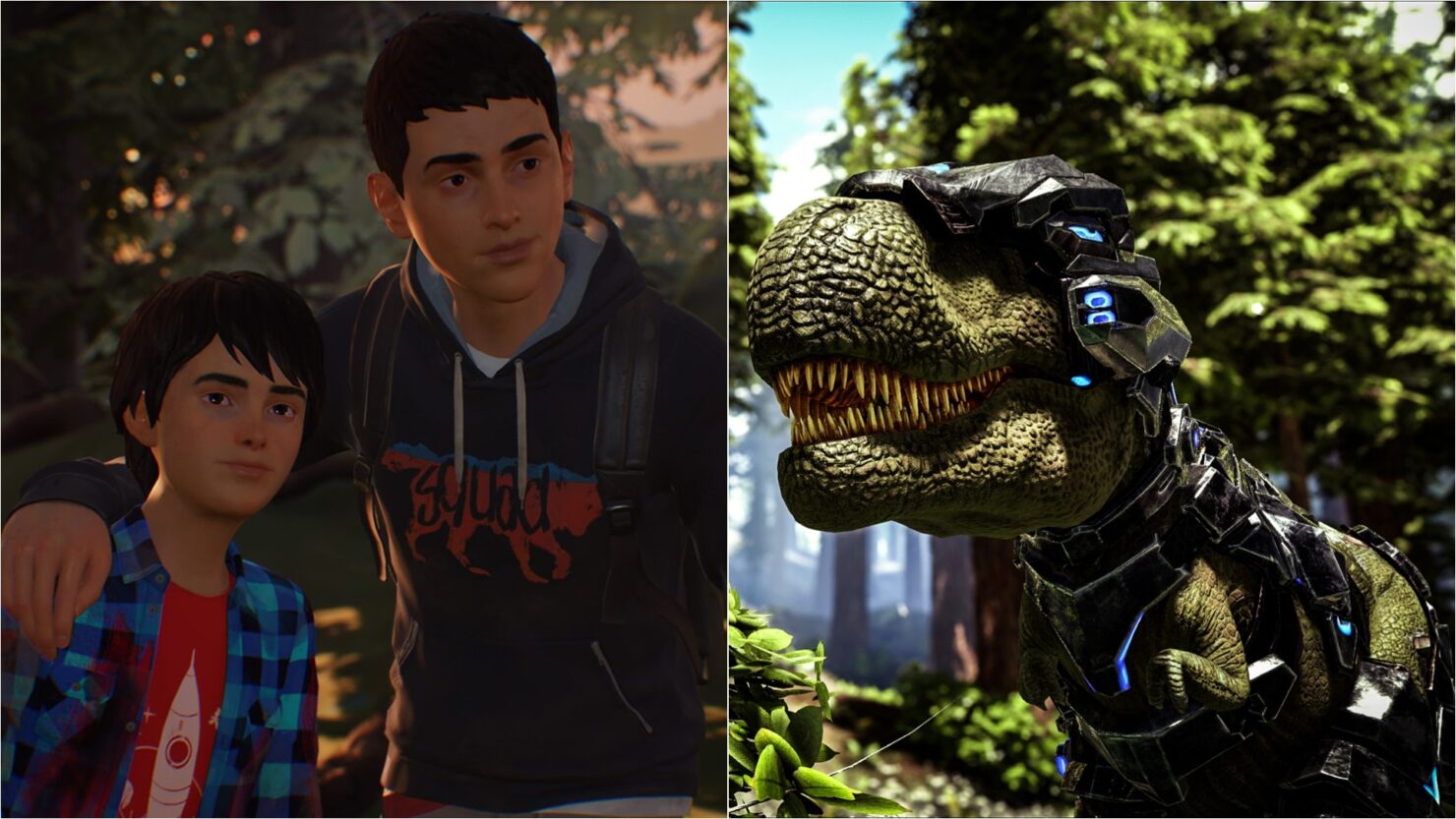 Xbox Game Pass is currently Microsoft's top bid in the gaming space. The company strongly believes it will become the Netflix equivalent for games and is investing heavily to ensure its success, from Project xCloud (to ensure the games are playable anywhere gamers are) to the seven new development teams added to Microsoft Game Studios in 2018, which are going to be of key importance to deliver original content to the platform.

Each month, the library available to Xbox Game Pass subscribers becomes more attractive. In December, active subscribers got the chance to play Mutant Year Zero: Road to Eden, BELOW and Ashen as soon as they were released, in addition to titles like Strange Brigade, Mortal Kombat X, PES 2019, Spintires: Mudrunner, Shadow Warrior 2, Hellblade: Senua's Sacrifice and Ori and the Blind Forest.

For January 2019 the expectation set by Microsoft's Corporate VP of Xbox Mike Ybarra is that the month will be as solid with new Xbox Game Pass releases as the previous one. Official news is expected to hit tomorrow, January 3rd, according to Xbox Live Business Lead Matt Percy; however, two games have already become available to Xbox Game Pass subscribers. These are Life is Strange 2: Episode 1 and ARK: Survival Evolved. 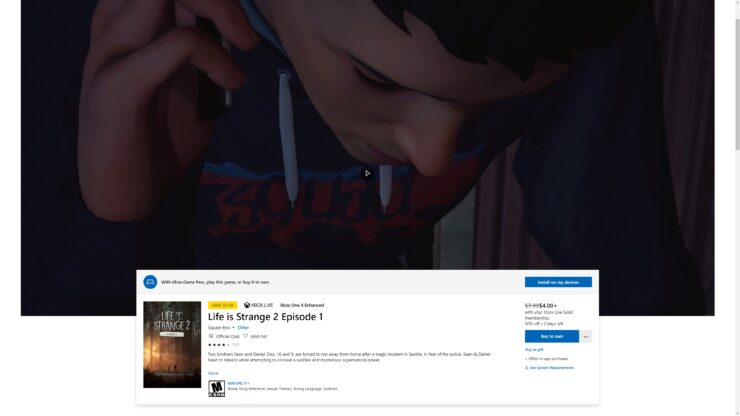 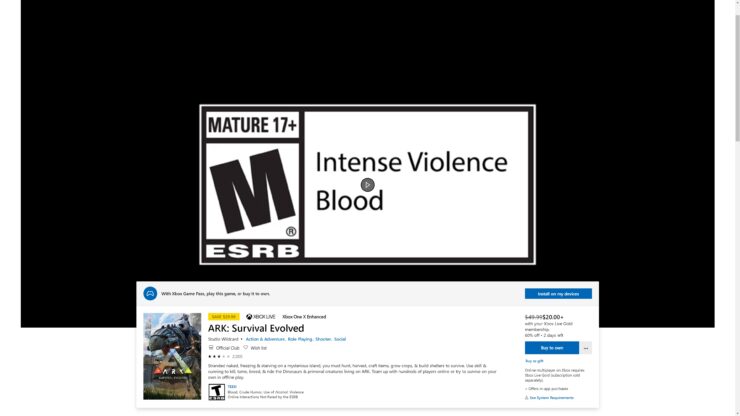 Rosh had high praise for Life is Strange 2: Episode 1 in his review. The second episode is due to launch on January 24th.

The developers at DONTNOD have evolved their formula, taking the players of the old game right of their comfort zones into something surprising, beautifully crafted and always intriguing. While it does make allusions to Arcadia Bay, it looks like this is a brand new adventure and one well worth checking out.

Life is Strange 2 strikes out on its own with the first episode, Roads. In an amazing and captivating debut, we meet the new central characters and begin an immensely interesting (and sad) tale we can't wait to continue.