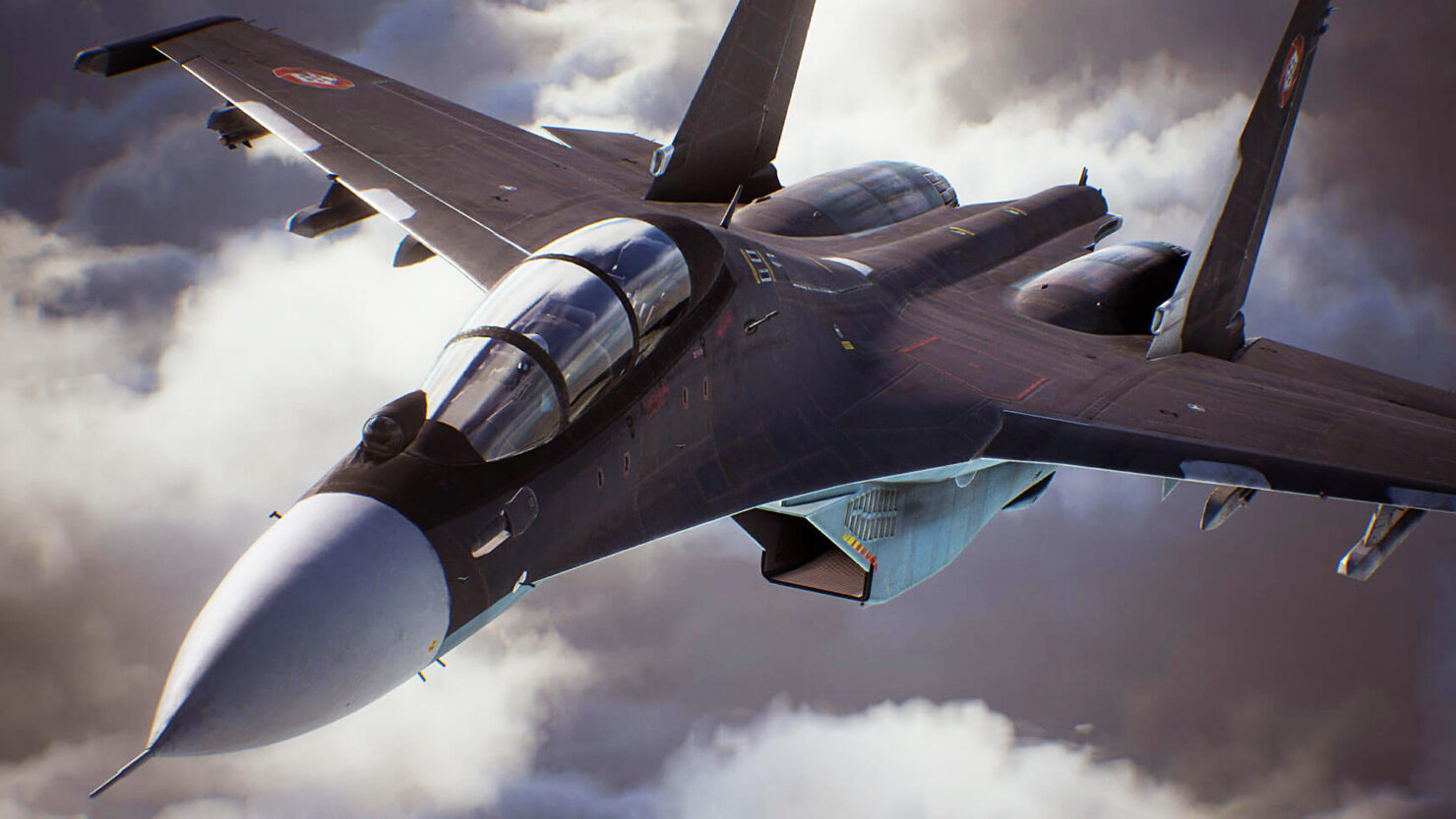 Ace Combat 7: Skies Unknown marked the long-awaited return for Bandai Namco’s flight combat series, which had gone over a decade without a new core entry. So, will fans be waiting  just as long for Ace Combat 8? Thankfully, that won’t be the case.

Today during a Japanese Ace Combat 25th anniversary livestream, series producer Kazutoki Kono announced Ace Combat 7 has surpassed 3 million in sales and the next major entry in the series is already in production. The new Ace Combat will be made in collaboration with ILCA, a Japanese support studio that’s worked on everything from the Yakuza series to Code Vein to the upcoming Pokemon Brilliant Diamond and Shining Pearl (thanks to Gematsu for the following translation).

We’ve started work on a new project in the Ace Combat series. Project Aces staff will of course continue to be involved in the development of this new project, but as we celebrate 25 years and three million copies sold, we’ve come to understand we have many fans of all tastes. Our small team can’t handle it all alone, so we’re looking to expand the Ace Combat team in a big way. That’s why we want to form a business alliance with ILCA, who will become more deeply involved in the Ace Combat series than ever before, and create a new Ace Combat. We hope this opportunity will allow us to add even more staff to the Project Aces team.

I hope fans are happy to know that the next game is underway. With this new staff, we’re creating a new Ace Combat—a new era. I don’t know where we’ll be in the next 25 years, but the Ace Combat series will continue, and to everyone who supports us and creates with me—I will continue to give it my all.

More content is also coming to Ace Combat 7, including a collection of Japan Defence Force planes, which will launch on August 31, and two more DLC packs. Check out the JASDF aircraft, below.

Ace Combat 7: Skies Unknown is available now on PC, Xbox One, and PS4, and playable via backward compatibility on Xbox Series X/S and PS5. No word yet on when the next Ace Combat may arrive, but it’s likely still early in development.