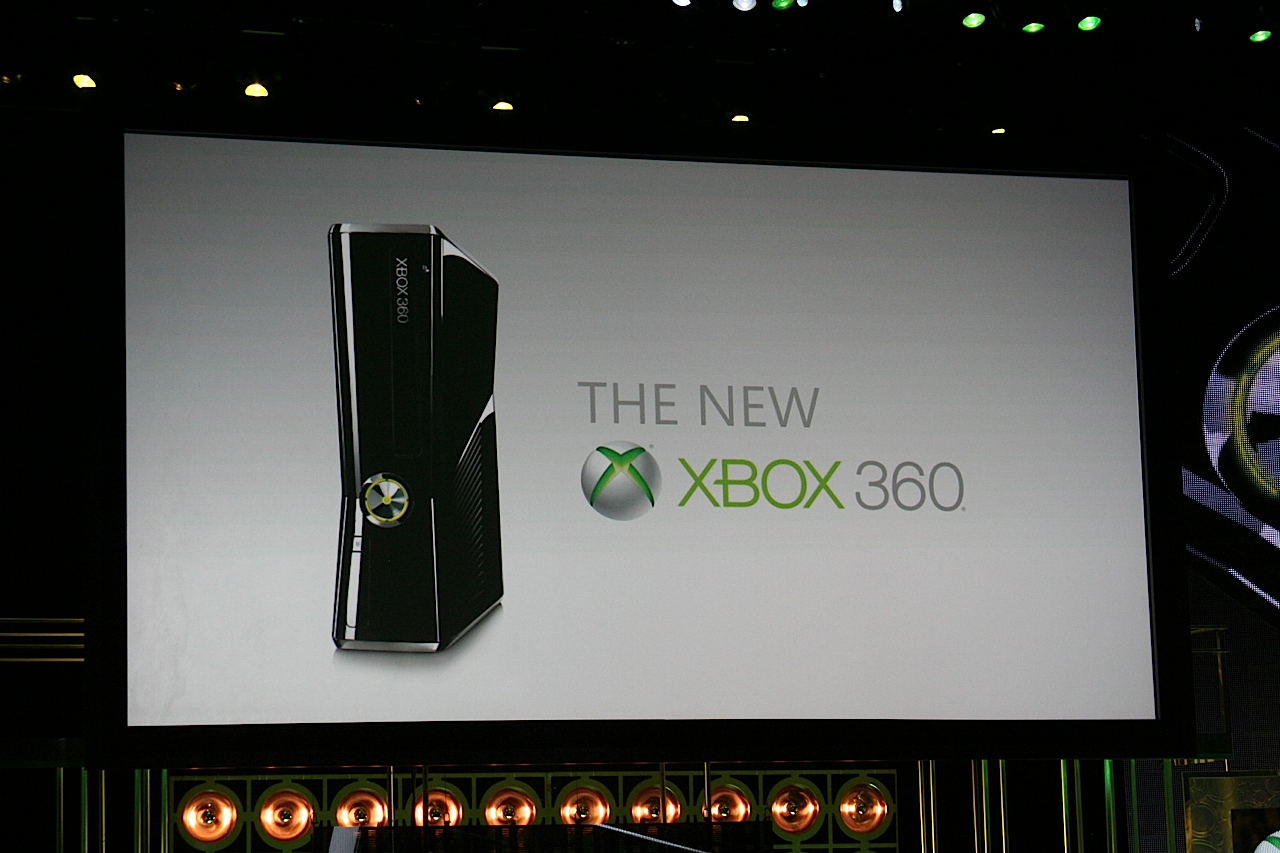 The Xbox 360 Slim has been tested after rumors surfaced that it has the same RROD error as the previous Xbox 360. So a bunch of guys tested the new 360 Slim in such a way that will get the older 360 an instant Ring of Death Error. The guys wanted to make this a bit fun so put aside a PS3 160GB Fat aside the 360 Slim too.

For the test both the consoles were left powered On running in a closed entertainment cabinet each on its separate shelves, but confined in the same center partition as to share the air temp. To ensure air flow to the vents, each was elevated using 2 liter bottle caps under the rubber feet. Here are the test results:

Hour 1: Cabinet opened and a rush of hot air hits us. Channel switches on TV and both are running the intro screens. (PS3 running GH: World Tour) and (Xbox 360 running Guitar Hero 5). Cabinet is closed.

Midpoint: we check screens and move the controllers to keep things going

Hour 2: Exact same situation. Fans are running hard and the new Xbox 360 is noticeably louder, but nowhere near the old model.

Midpoint: we check screens and move the controllers to keep things going

Hour 3: We have a winner. The PS3 had shut down at some point between our last check and now. To ensure everything is kosher, we start up a party play version of Bob Dylan’s All Along the Watchtower on the 360. Songs completes and to make sure we don’t press our luck, we shut down the 360.

Note: After shutting down the 360, we started up the PS3 and everything was fine. Both consoles were very hot to the touch, but it looks like we have a solid Xbox 360 finally. I think we're all glad to see this since we all like good competition and many people were tired of unreliable hardware.

So we have a winner here and those rumors were fake according to the test. Enjoy RROD free gaming.