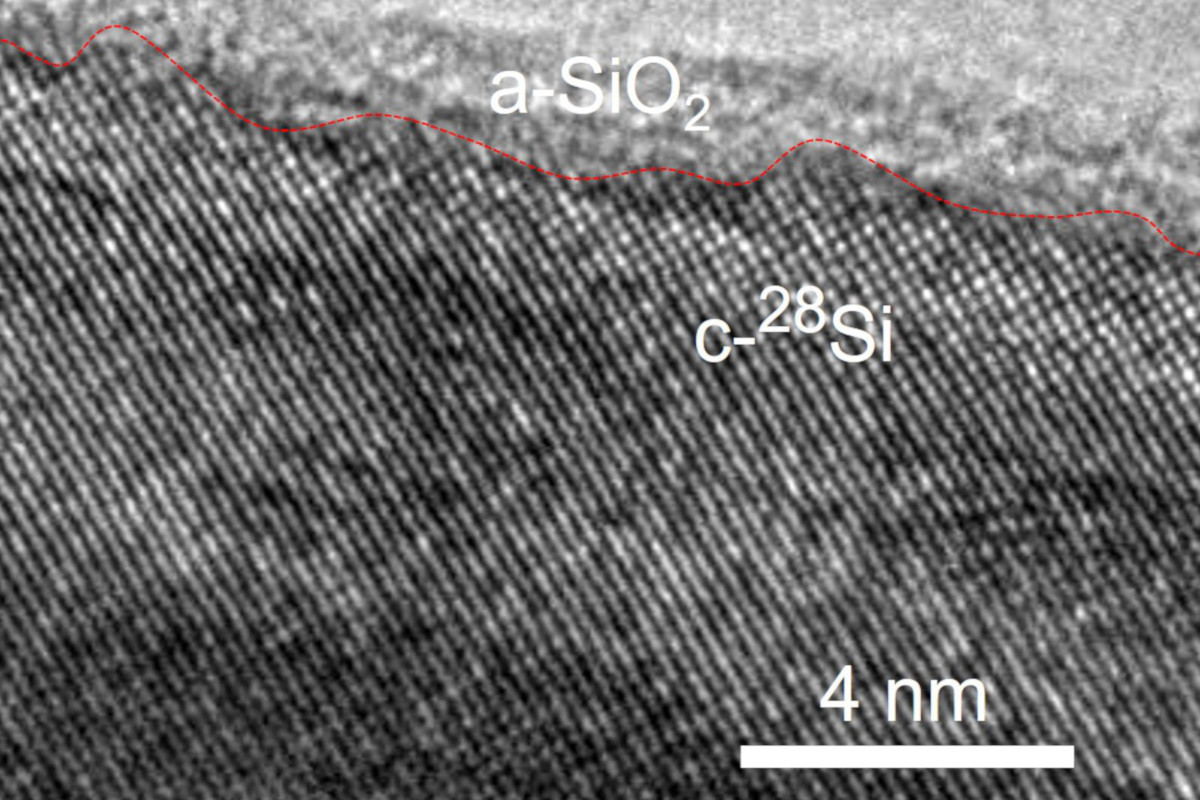 Researchers have found a new material for use in cutting-edge processors that can conduct heat 150% more productively, proclaims the Lawrence Berkeley National Laboratory. Heat development in processors is a significant issue for execution, and silicon can be excellent for insulating heat and hinder cooling. With new ultrathin silicon nanowire innovation applied, it is trusted that chips will become minimal, highly efficient, and remain cool from such a generally necessary change. The critical difference that has been tried is the utilization of isotopically decontaminated Silicon-28 (Si-28).

Silicon is modest and plentiful yet an unfortunate conductor for heat. This issue is tiny computer chips with a considerable number of semiconductors timed at GHz speeds have plagued researchers for years. Regular silicon comprises three isotopes: silicon-28, silicon-29, and silicon-30. Silicon-28 is the most ordinarily bountiful, making up around 92% of standard silicon. In addition, it has for quite some time been realized that Si-28 is the best guide for heat conduction. Si-28 can lead to heat around 10% better than average silicon whenever cleansed. Notwithstanding, the benefit has been decided as not beneficial as of not long ago.

Electron microscopy demonstrated that the Si-28 nanowires had a more flawless glassy finish, allowing them to not suffer from poor phonon confusion and escape in raw silicon nanowire thermal transmission. Additionally, a natural layer of SiO2 is initiated upon the nanowires, maintaining the phonons to transport heat efficiently.

The team testing the effects of using ultrathin silicon nanowire technology would like to experiment with more control instead of measuring the heat conduction located in the nanowires. However, the researchers have difficulty obtaining materials as they are not in rich abundance.

The findings by the team do pose an exciting look into the future of semiconductor technology to find more use in consumer-level machines.